Among Us Foot Role Mode : What is it ?

Among Us is one of the best 2-D game to play with your friends. Among Us revolves around a space-themed setting. It includes a total of 4 maps in it. The airship is the latest map included in the game in March 2021. This game was initially released on mobile devices in 2018 but eventually, it released on almost all the major platforms except Xbox. Although, among us is planning to release itself on Xbox One and Xbox series X and S.

Among Us has witnessed a lot of fun Mods in its lifespan. Mods of Among Us never lets the game run out of content. The mods of the game enable the users to experience a different variety of structures a game can have. For example, an imposter can turn into kraken, or there can be 100 players in a game. Mod can facilitate the players to choose to play from a huge amount of variety available. This time we are going to talk about the new mod, ‘Foot Role’. 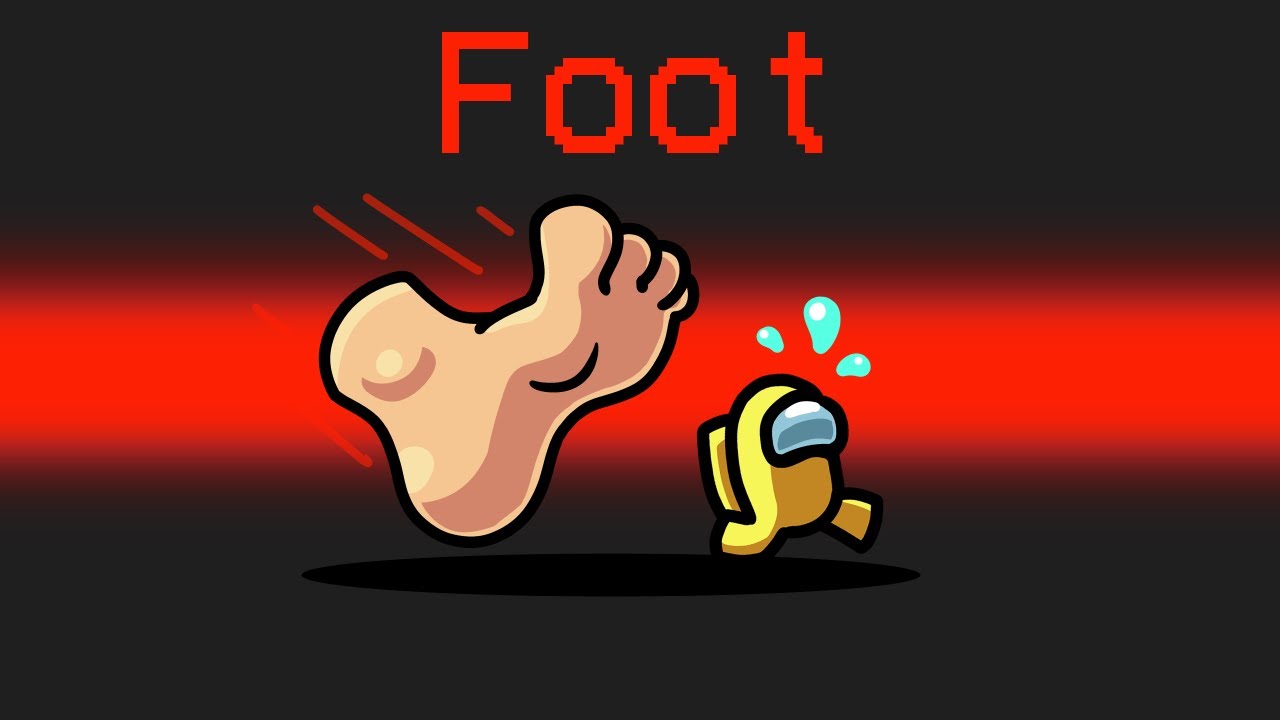 What if I say that the imposter in your game can now turn into a huge giant foot? Yes, it is true. In the all-new, Foot Role mod, the imposter can turn into this huge foot that can crush the crewmates. There are many points that are added to benefit Imposters over the Crewmates.

You should note this, that imposter has an option to turn itself into the foot, so he is not always in the form of the foot.

Tags: Among Us foot roleamong Us mods
Previous Post