We now know that the Age of Empires 4 is going to release worldwide on the 28th of October 2021. And Microsoft has made the deal more exciting with the announcement of the achievements list and what you can expect from the game!

Here is everything you need to know about the achievements included in Age of Empires 4. Don’t be confused, you have the name of the achievements, their description in brackets and the game score –

A New Age Is Upon Us (Complete the Introductory Tutorial) – 5

The Fundamentals (Complete the Training Mastery) – 5 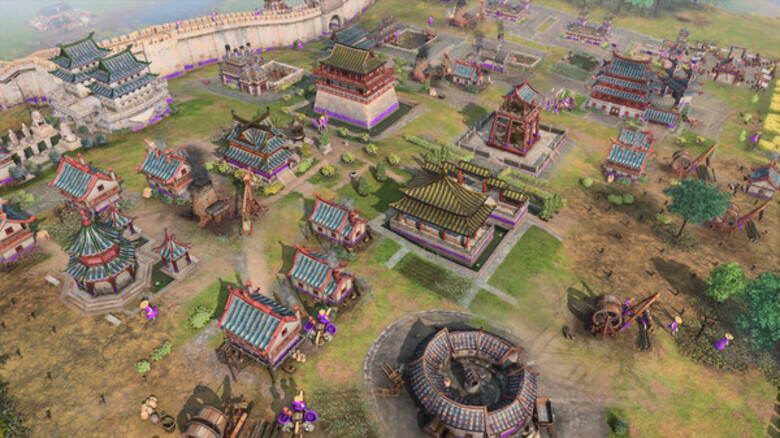 By Force (Achieve a Landmarks Victory) – 5

By Faith (Achieve a Sacred Victory) – 5

By Fortune (Achieve a Wonder Victory) – 5

A Heraldic Achievement (Customize your coat of arms) – 5 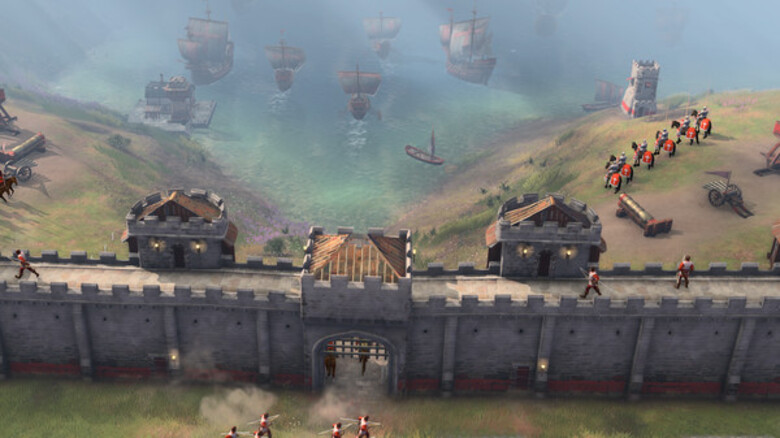 Ancient Tower Defense (Play the game to find out!) – 10

Classic Conquest (Play the game to find out!) – 10

Wololottery (Assume control of 25 units in a single conversion) – 10

All Creek, No Paddle (Sink an enemy Transport Ship that is garrisoned to maximum capacity) – 10

Who Needs Cavalry? (Win a match without producing cavalry as the Holy Roman Empire) – 10

All the World’s Knowledge (During a match, research everything in the wings of the Abbasid House of Wisdom) – 10

Par-Human Potentate (Win a 1v1 match against the Intermediate A.I.) – 10

Master of the Mongols (Complete the Mongol Mastery) – 10

Master of the Rus (Complete the Rus Mastery) – 10 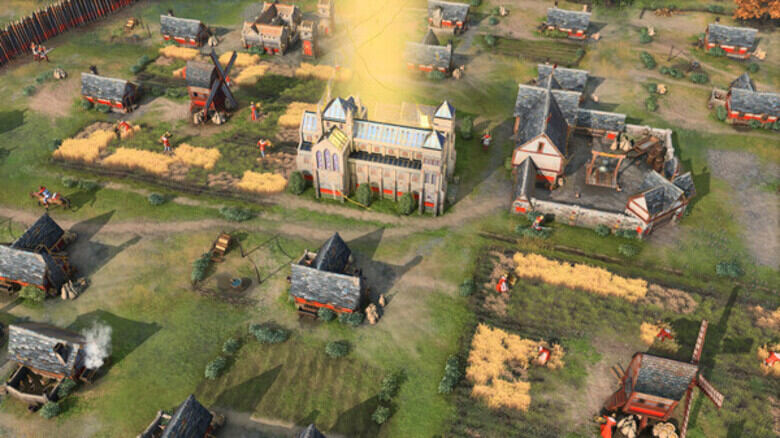 Who Needs Infantry? (Win a match without producing infantry as the French) – 20

Move Like Wind, Attack Like Fire (Defeat 1,000 enemy units with the Nest of Bees as the Chinese) – 20 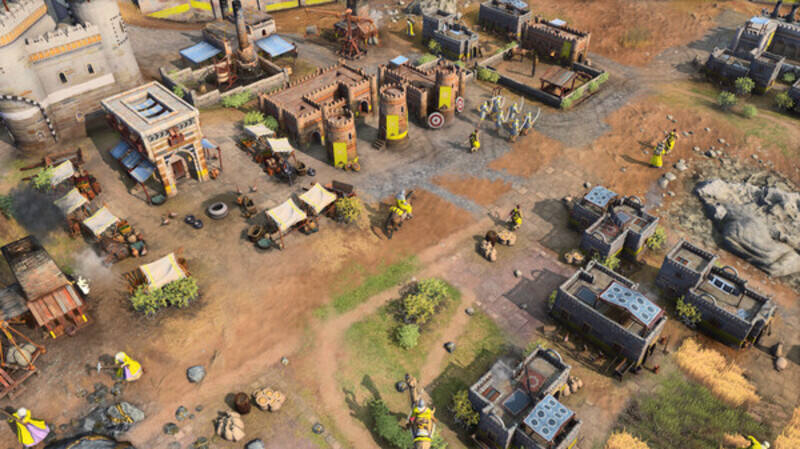 Master of the Ages (Complete all Civilization Masteries) – 50

Super-Human Subjugator (Win a 1v1 match against the Hardest A.I.) – 50