Adopt Me is undoubtedly the best mini-game in Roblox and we have zero doubts regarding that. As of now, the game has over 20 billion visits and this has made it the most popular game that Roblox has ever featured.

You might be wondering, what makes this game Adopt Me such a big hit among players? Adopt Me is a game where players of all ages can take part in a variety of positive activities and make out the most of them. 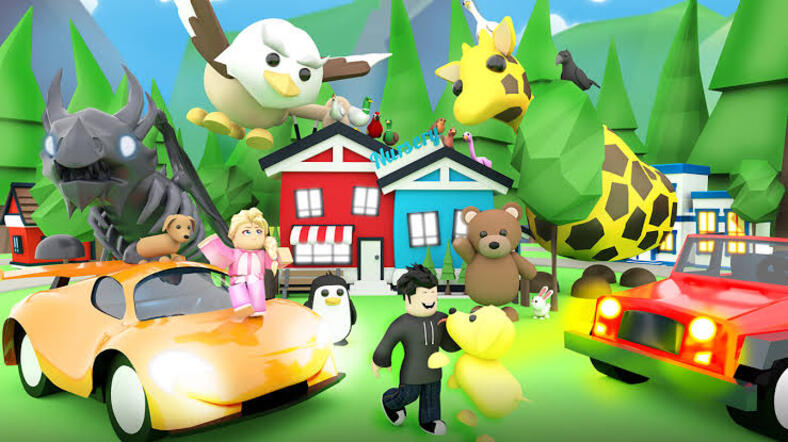 Other than the above ones, there is one more feature that makes Adopt Me such a likeable game. It is the regular updates. Adopt Me is one of those few games that get regular updates once in a while, and each update adds a whole lot of new features into the game.

The most recent update we saw was the Halloween Update, and it is currently running live in the game! The Halloween update has added a lot of Halloween-themed content like new pets, new mini-games, and a lot more in the game which you should check out.

The most recent big update was the Fall Update which added quite a lot of major and minor changes to the game. Just like the Fall Update, there is another one we are expecting anytime soon – the Winter Update. 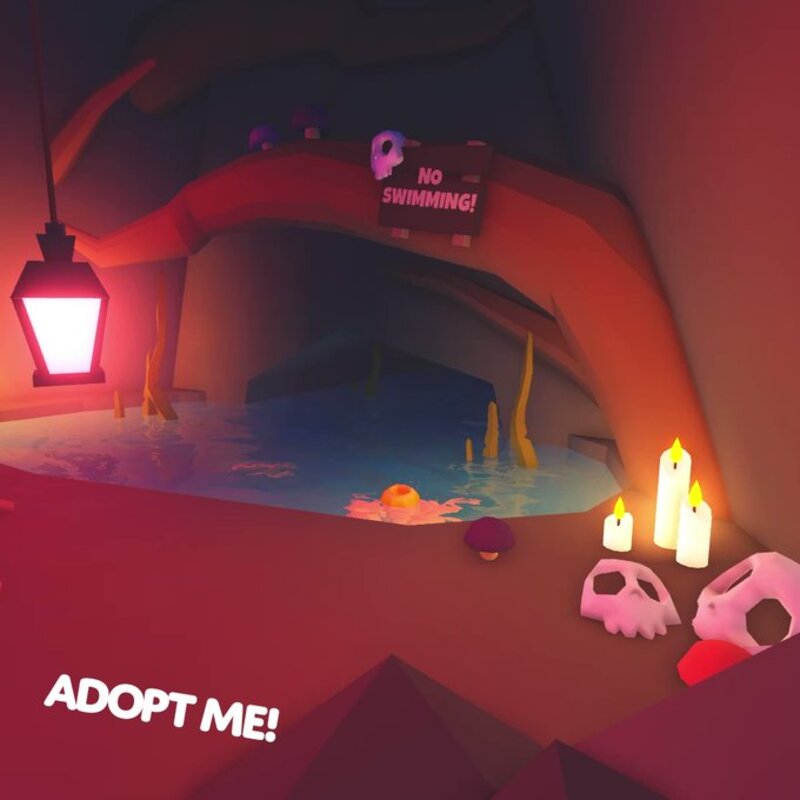 This year, the Winter update in Adopt Me will surely add a lot of new content into the game and we can expect the Adoption Isle map to undergo a lot of winter-themed changes. Whether we will have new pets and mini-games is still not clear, but we can expect something to happen!

Not only that, but the signs in the village centre read pet rescue! This might be an indication of a new mini-game where we will have to rescue pets and get gingerbread as a reward! We then have a shop sign underneath that which reads “Calendar”.

Do you remember this Calendar? Yes, it’s the same calendar from the last year’s Christmas update. This returning calendar means that we will be rewarded every day as we log into the game! Here is the best news. We have a reindeer pet on Day 25 after we login!

The bottom sign points to some new pets, and this might mean that we will get some new pets this time! As per the tweet, we can see a sea lion or seal, a dog that looks like a husky, and then there is a flying pet that looks somewhat like a pelican (perhaps!).

You might be wondering about the release date of this new winter update, right? As per the tweet, it says that the winter update will be live all December long! And this means that we might be getting the update on the 1st of December itself!

This was everything you need to know about the Winter Village update in Adopt Me in 2021! Follow Digi Statement for more updates regarding this new update and its release date!

Call of Duty (COD) Warzone Season 7 Release Date: When is it coming out?