Rainbow Six Siege, an online tactical shooter game for consoles and PC, that is published by Ubisoft is currently down & having connectivity issues. Many users are currently getting an error Error 3-0x0001000B while trying to connect the match. 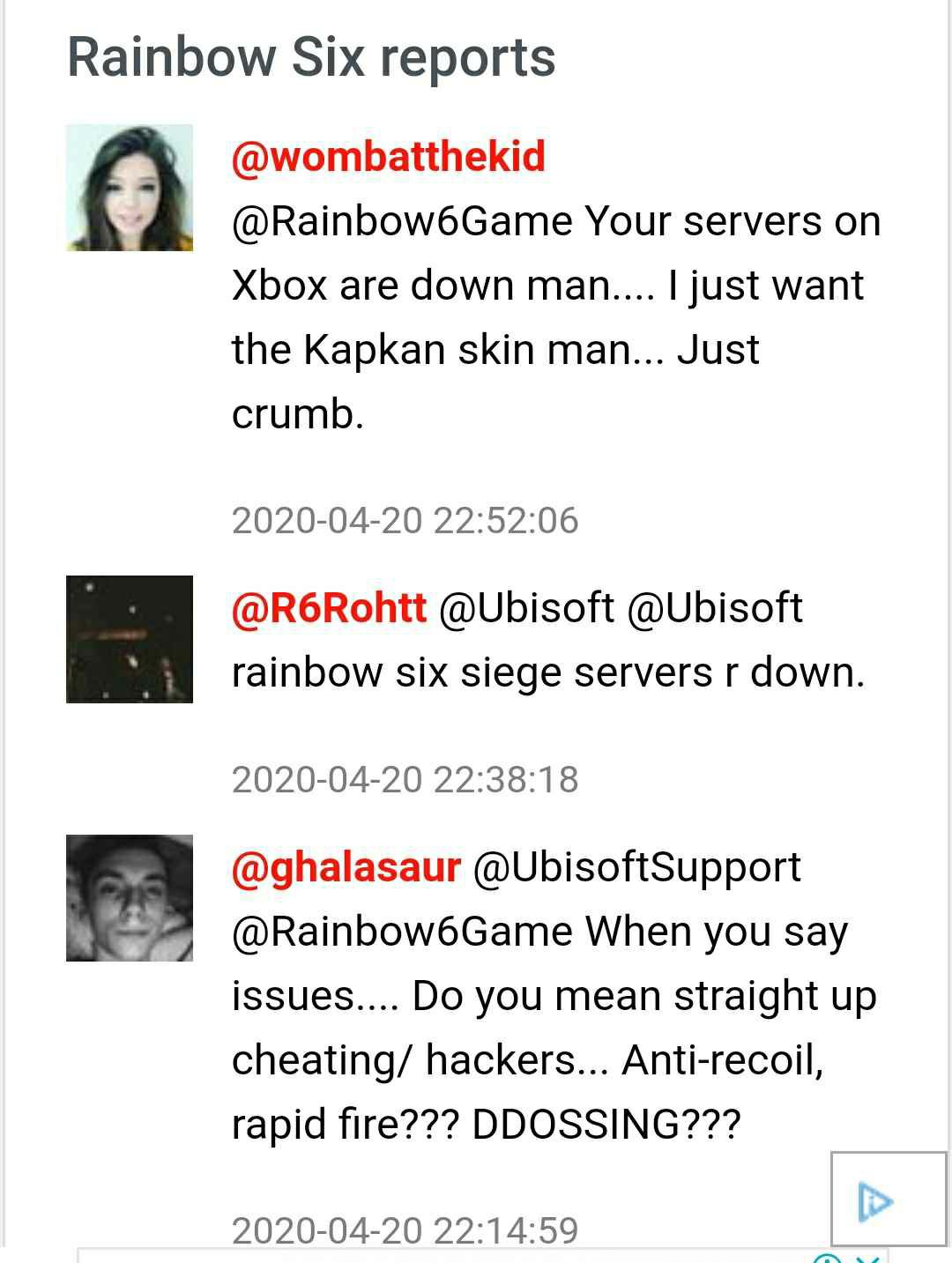 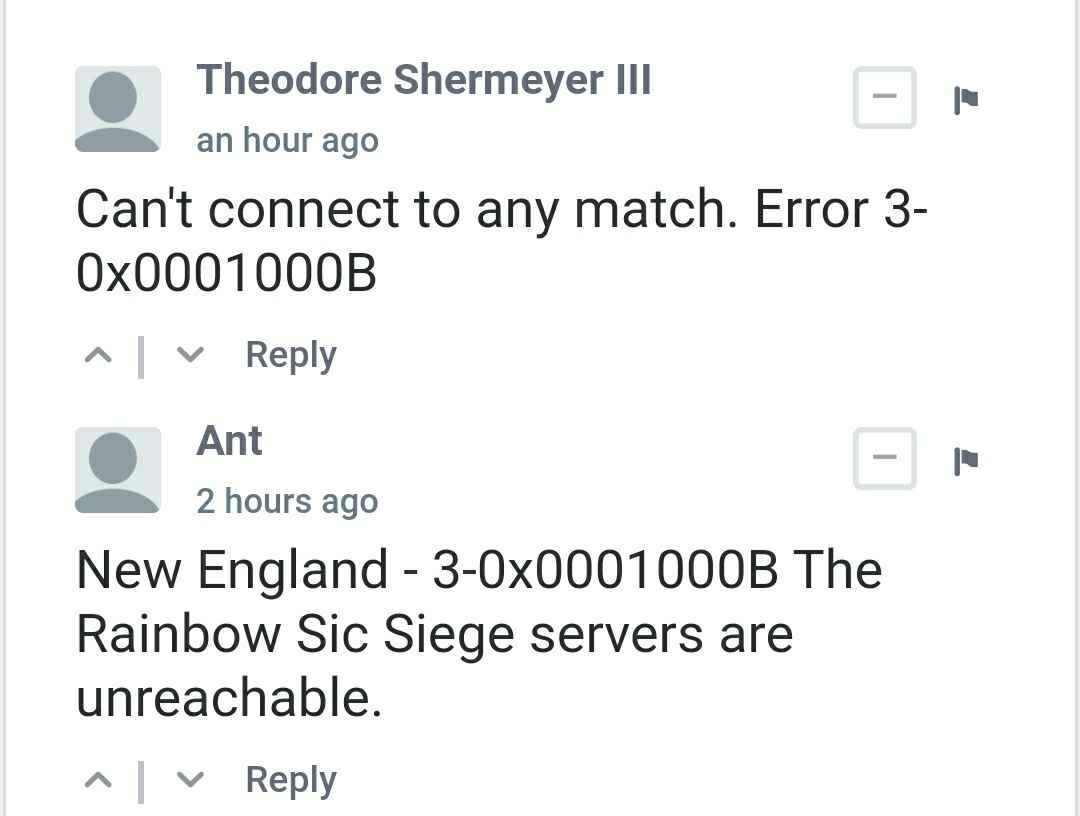 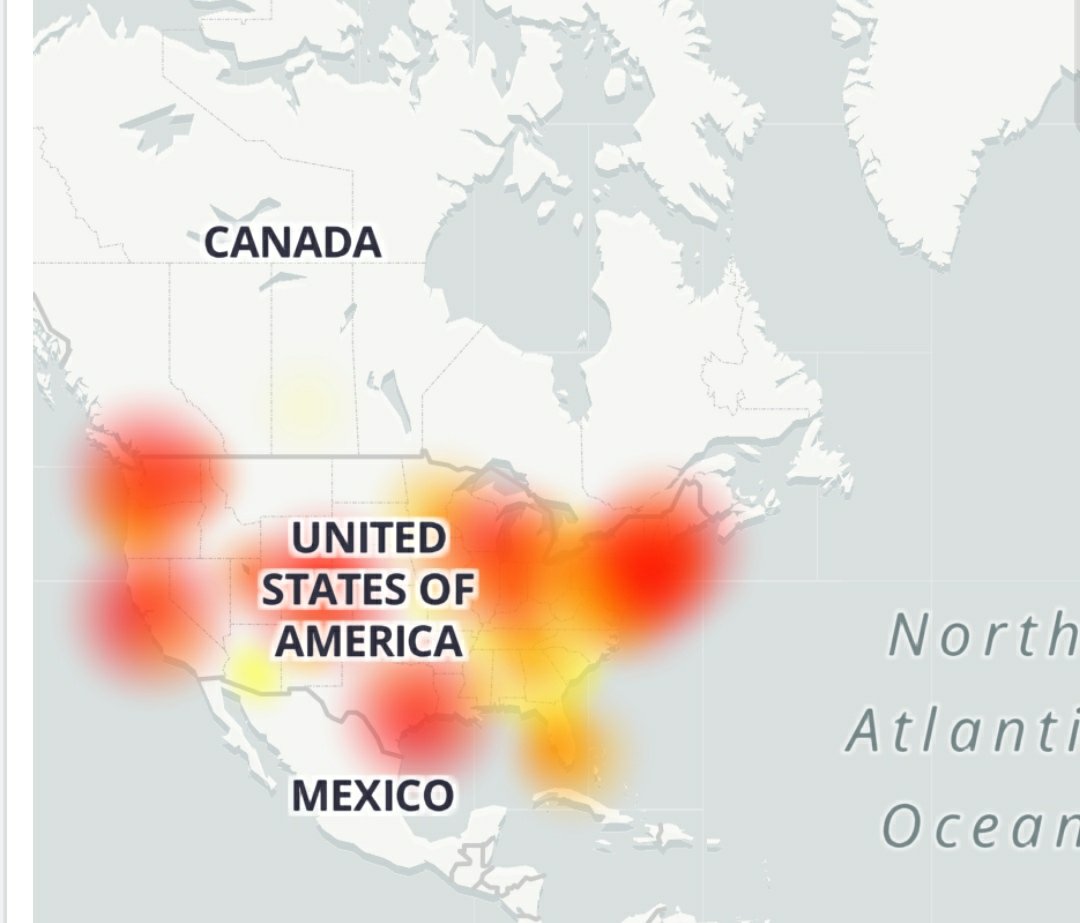 Ubisoft has released an official statement regarding this matter & has confirmed that they are looking to resolve connectivity issues at the earliest. Rest assured, we are keeping a tab on all developments & will update you with more information, whenever it arrives.