Zero Sievert Steam Overlay not working: Is there any fix yet 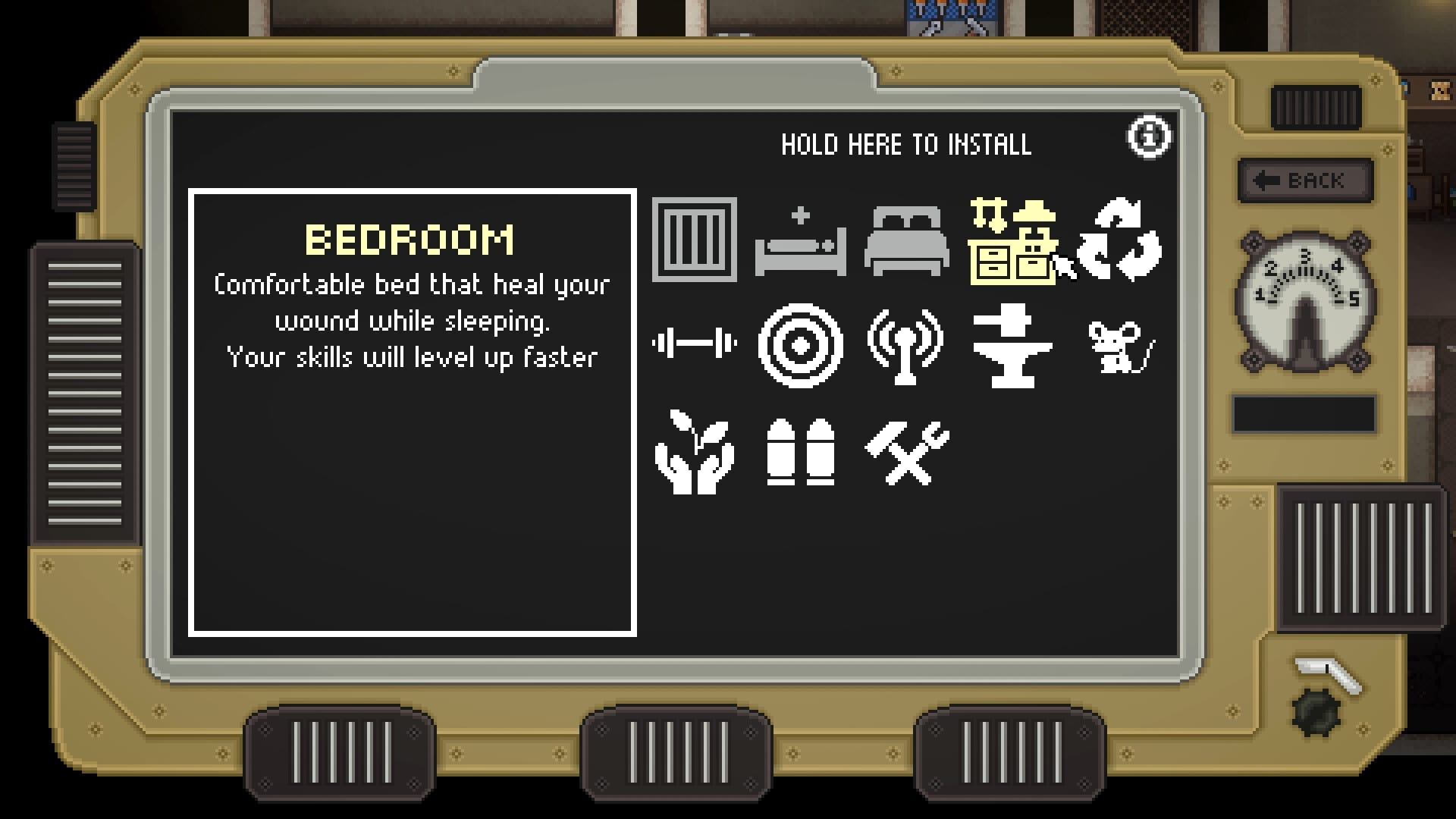 Zero Sievert Steam Overlay not working: Is there any fix yet

On the community discussion page of the game, there are players who have discussed this. The only conclusion they got was the fact that the issue is from the developer’s side. A few players are even claiming that the developers are familiar with the fact that players are not able to take screenshots in the game as the Steam Overlay Screenshot option is not working after pressing the F12 key, and yet they are not making any changes. Thus, the conclusion right now is that the Steam Overlay feature is not supported by the game due to some unknown reasons. Also, there is no announcement from the developers about correcting this issue in the near future. Anyways, if the developers address anything regarding this issue, then you will get all the updates on DigiStatement as soon as possible.