Xiaomi smartphones are undergoing some important changes. The brand’s products in India are quite into a transition lately. 50 Chinese apps were banned in India two weeks ago. Xiaomi has a couple of default apps that are from China. Though most apps could be uninstalled and removed, users found something strange with one very important app.

Among the 59 apps banned in India, Clean Master is one of them. Clean Master is used to clearing cache and other miscellaneous files in a smartphone. The app cleans the device and boosts the performance by a decent margin. 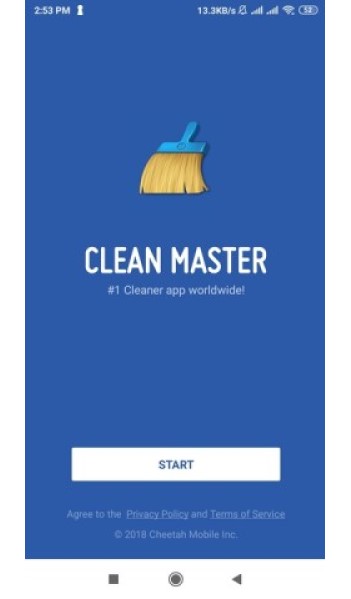 One of the Xiaomi users reaches out to the customer service about not being able to uninstall Clean Master. So, fortunately, the user has received a reply via e-mail regarding the app.

Xiaomi will be replacing the Clean Master with another service from Xiaomi itself. This applies to all the devices running on MIUI custom OS in India. Check out the image of the mail the user received.

Overall, here’s what the conclusion is:

Once the update is automatically applied, our users will continue to see the Cleaner section in the Security app but it will not be the one from Clean Master instead it will use Xiaomi’s own Cleaning definition.

Users will receive a new OS update- version 4.1.2. This update will replace the Clean Master app with a service of Xiaomi’s very own device cleaning system. So, all you need to do is ait for the update which will automatically do the job of getting rid of the Clean Master app from MIUI based device.