Redmi is the brand that brought smartphones to every home, regardless of how much one could afford it. When devices like Huawei, OnePlus and iPhone were striking higher and higher with their premium, flagship mobiles, and Samsung and Nokia were trying to give massive comebacks, Redmi changed the game of the market by manufacturing feature-packed devices in the lowest of rates one could ever dream of.

With the massive success of the Note series of Redmi, the brand is all set to launch its latest device- Xiaomi Redmi Note 9 Pro. Like other models of this series, the Note 9 Pro will be a mid-range device adding on to the incredibly high features that we got to see in Redmi 8 series.

With a screen protected by Corning Gorilla Glass 6, the device will be equipping a 6.53-inches display with a screen resolution of 1080 x 2340 pixels. This model will rock a quad camera, just like other devices in this range that are providing similar camera features. 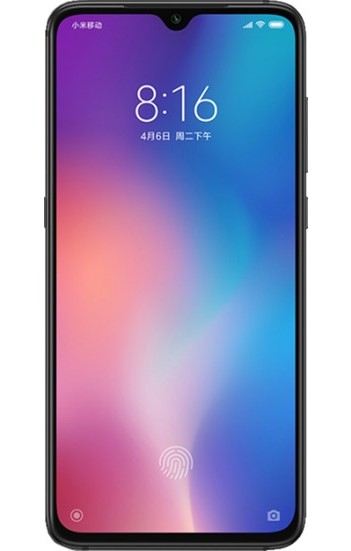 With a 64MP + 8MP + 2MP + 2MP camera setup for the primary sensor, wide-angle, macro capture and depth sensor respectively, the device will equip a 20MP selfie shooter. Some other features that the camera will be supporting are Digital Zoom, Auto Flash, Face detection and Touch to focus.

The Mi Note 9 Pro will be powered by an Octa-core processor with a Qualcomm Snapdragon 730G Chipset. The known variant as of now is the 6GB RAM and expandable memory up to 256GB. The device is expected to run on a 4500mAH battery.

Though reports state that the Note 9 Pro will run stable Android 10 OS, it has been revealed that the predecessor Note 9 will be out with Android Pie. The utter disappointment has led to people desperate for the official details, expecting the latest Android at least on the Note 9 Pro. Also, the processor and chipset in the Note 8 series received some major backlash. As expected, the best of news to the people would be the confirmation of 730G chipset currently for the Note 9 Pro.

As mentioned earlier, the device is a mid-range mobile loaded with some high-end specifications just like what Redmi always promises to do. This model is expected to cost around Rs. 15,990. 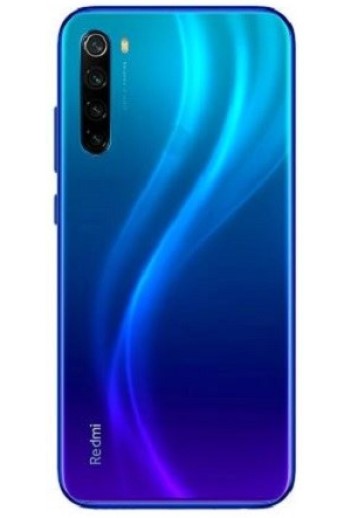 The device is expected to launch on March 14, 2020, with a pre-installed Android 10 OS. To read the dedicated article about the Redmi Note 9 that we covered a few days ago, click here.

Rest assured, we will update the article when we receive more details about the device, so stay tuned. Also, share this story with all those who are waiting for Redmi Note 9 Pro.