Xiaomi- a smartphone brand that delivers spectacular and in-trend features without drilling a hole in your pocket! It is fantastic to see how a mid-range, budget-centric brand has now taken over the world in all the three sectors- low budget smartphones, mid-range feature-packed devices and premium, flagship smartphones.

Xiaomi Redmi 7A is an extremely low-budget smartphone that was released in the month of June 2019. The device roughly costs around Rs. 5,500 and is available in Matte Black, Morning blue, Matte Blue, Matte Gold, Gem Red, and Gem Blue colors. 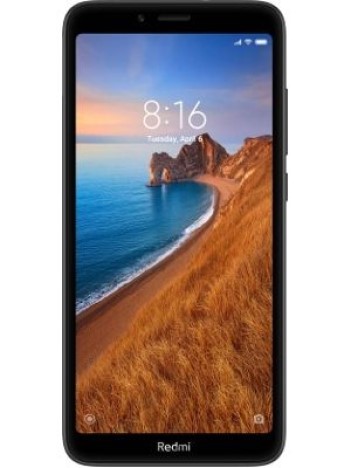 Xiaomi Redmi 7A is a starter smartphone that holds minimal functions and specs. The device is equipped with a 12MP camera at the rear end as the primary sensor (13MP in case of China variant). The front camera is a 5MP selfie shooter. The quality hasn’t been compromised based on the budget, but you cannot expect much enhancements.

The device is available in three variants- 16GB 2GB RAM, 32GB 2GB RAM and 32GB 3GB RAM. The Snapdragon 439 cannot support most of the apps at its best, but the minimal-feature device runs expectedly smooth. Redmi never fails to provide long-lasting battery backup, be it any device for any budget. The brand has provided a 4000mAH battery, enough for a day. 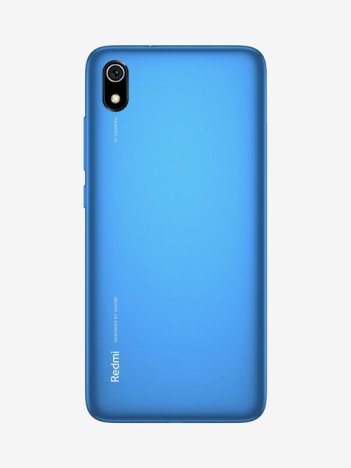 Security update for Xiaomi Redmi 7A-

The year 2020 started with a lot of software and security updates for all the devices, specifically due to the roll-out of Android 10 update. The Xiaomi Redmi 7A recently received its January Security Update.

Redmi has always been quick enough in providing security patch updates for its devices. Usually, these updates bring along development in security and privacy settings, bug fixes and minor updates to enhance the user interface.

Rest assured, stay tuned to receive more updates and related posts! Also, share this article with all those who were waiting for this update.