Xiaomi is one of the leading smartphone sellers in India & China. The reason for the success of Xiaomi phones in India is that their mid-range segment phones offer decent performance at an economical price.

Well, Xiaomi phones run on a customised version of Android OS which is called MIUI & its latest version aka MIUI 12 features Dark Mode, Super Wallpapers, improved Weather App & System UI. There is good news for MI Note 3 fans as the device has received the latest version of MIUI 12.

Speaking of Mi Note 3, it was released in September 2017. The device featured 5.5 inches IPS LCD Capacitive touch screen with the display resolution of 1080 x 1920 pixels. The device also features Corning Gorilla Glass 4 & has a pixel density of 441.

Coming to the topic, the device has picked up MIUI 12 update, and this has been confirmed on Weibo by a Xiaomi user. Have a look at the screenshot below which confirms the same. 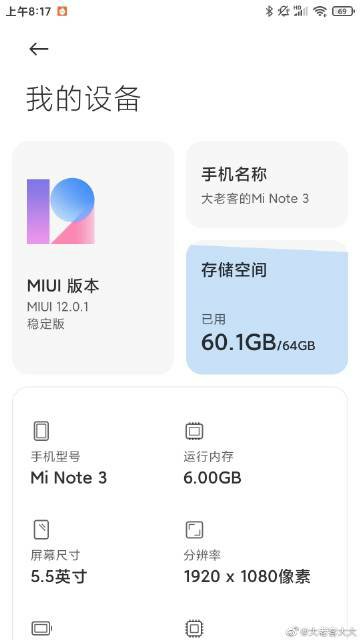 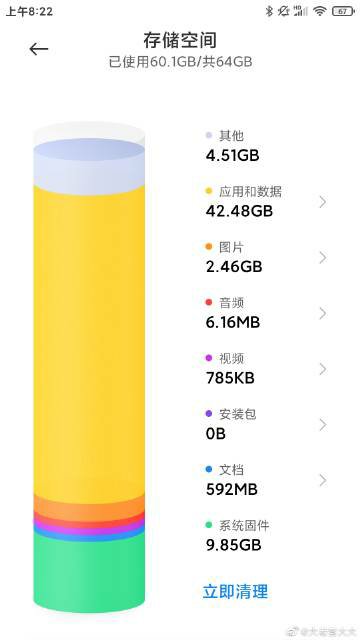 It is currently unclear, when the MI Note 3 will get the MIUI 12 update on the Global ROM. Earlier, the global devices received V11.0.5.0.PCHMIXM, which is based on MIUI 11 & Android 9. So far, we have not been able to grab the link of the latest MIUI 12 update of MI Note 3.

But whenever, we will fetch the link, we will update the article accordingly. Rest assured, stay tuned with us for more Xiaomi, Poco & Redmi related software updates.