Chinese OEM Xiaomi never stops working a keeps bringing new gadgets back to back in the industry. The brand manufactures some of the most powerful smartphones at a pretty amazing price segment. It has grown up to become one of the top brands of the decade and will continue to be. Besides its sub-brands, Xiaomi has an amazing lineup of mainstream smartphones. It packs some of the most amazing flagships in the market. The Mi Mix series of devices set a great example for this. Now it seems like Xiaomi is now all set to launch the latest Mi Mix 4 very soon. 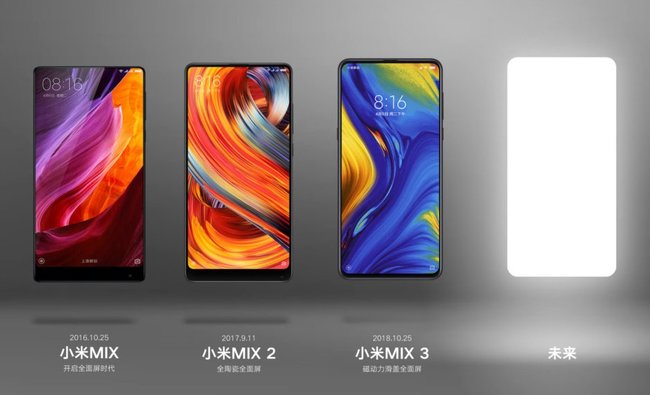 Mi Mix series packs some of the best mainstream flagships from Xiaomi. The Mi Mix 3 is one such flagship which has become quite outdated now. Well, rumors of the upcoming Mi Mix 4 have been floating around the internet for weeks now. People have been speculating about the launch of this upcoming flagship. However, there have been no official words from Xiaomi up until now. 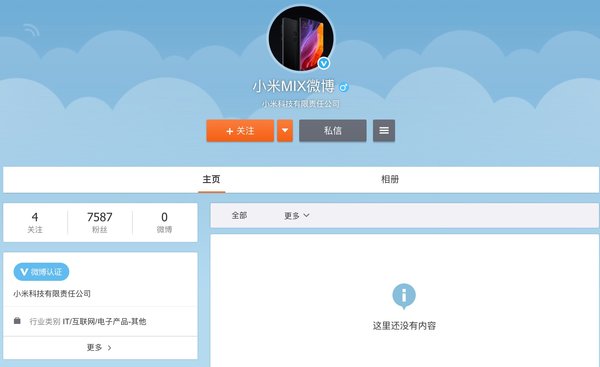 Chinese OEM has given us some official hints, which leads us straight to the Mi Mix 4 launching soon. Yes, you heard it right. Xiaomi has created a new official Weibo account by the name Mix Weibo. In case you don’t know, Weibo is a Chinese microblogging site. Weibo is indeed one of the most popular sources of leaks and official updates about smartphones. Many OEMs pos updates about upcoming or latest smartphones and other stuff. It has also given us many reliable leaks back to back in the past.

So, the OEM already had a Weibo account for the Mix series by the name Xiaomi Mix. However, due to some unknown reasons, Xiaomi no longer uses that account. With the launch of the latest Mi Mix 4 nearing the end, Xiaomi has created the new account to post updates and teasers up there. This makes it pretty certain that we will soon be witnessing official teasers and more updates from Xiaomi on this new Weibo account itself. 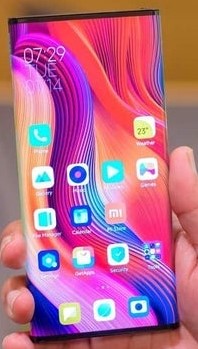 Recently, Xiaomi came up with the Mi Mix Alpha concept smartphone. The device indeed is a true flagship with an awesome wrap-around display. However, the device was never meant for commercial sale anyways. So, what all is Xiaomi going to pack with the upcoming Mi Mix 4. If we were to believe recent reports and rumors, the Mi Mix 4 and the Mix 4 Pro will come with a stunning 2K display with a whopping refresh rate of 120 Hz. 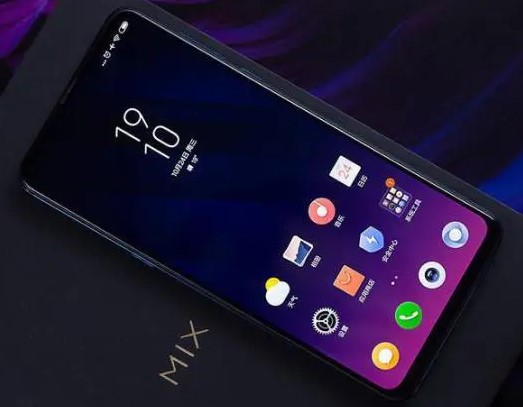 Xiaomi is also going to implement the under-display camera module for the first time ever. We are pretty excited to see ho it performs. The device will come with the most powerful Snapdragon chipset by the time of its release.

It seems pretty certain that Xiaomi will be launching the Mi Mix 4 series with the final stable build of MIUI 12. MIUI 12 stable build will start rolling out from June as per the official roadmap by Xiaomi. This assures that we will be seeing the device launching somewhen around the month of July or August depending upon the effects of the prevailing Coronavirus pandemic.

Stay tuned for further updates on Mi Mix 4 release and more such related content. Also, share this article with all those people who have been waiting for the Mi Mix 4 flagship series.