The Chinese OEM Xiaomi launched its Mi A2 Lite (Global); Xiaomi Redmi 6 Pro (China, India) back in July 2018. The smartphone was initially launched with the Android 8.1 Oreo and later received the Android 9 update as well as the MIUI 11. The smartphone also gets regular security updates as it is an Android One device. However, now the users are demanding the Android 10 update for Mi A2 Lite as Android 10 is out in the market for a couple of months now.

Everyday users of Mi A2 tweet asking for the Android 10 update from Xiaomi. Check out some of the tweets by Netizens: 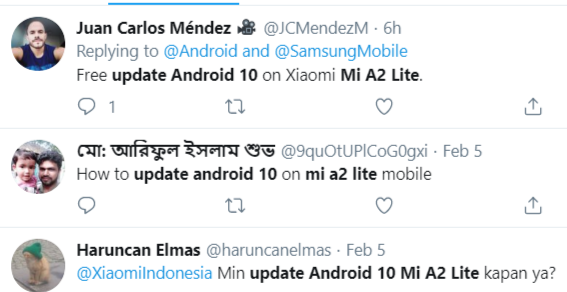 If you own a Mi A2 Lite and wondering will it receive the latest Android 10 update or not. Here is everything you need to know. As per a user’s communication with Xiaomi official, the Android 10 update for Mi A2 Lite is under development. Check out the screenshots of the conversation.

Well, recently the Mi A2 lite was also appeared on the Geekbench database running on Android 10. Check out the details below: 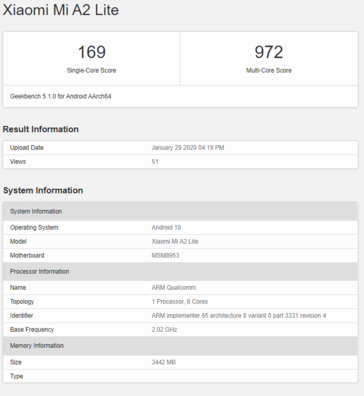 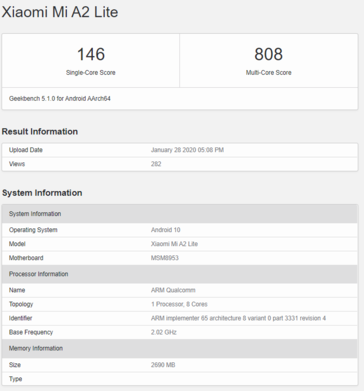 We are looking at the matter closing and will update you as and when any relevant news or information arrives. Stay tuned.