Xenoblade Chronicles 3: How to get Ardun Horns

As the name implies, Ardun Horns is one of the materials that can be obtained by defeating a giant monster Ardun in Xenoblade Chronicles 3 and is much tougher than Armu Sirloin, the female counterpart of the monster. Farming for resources is something every player gives their attention to, both newer and fans of the series. Getting Ardun Horns by hunting the monster lets you use it as a cooking ingredient or registering it to complete the Collectopedia, which grants you additional exp and various rewards. If you’re looking to get Ardun Horns and have no idea what to do, our short guide has explained all the info that you need to know to get your hands on it. Continue reading the article to know how to get Ardun Horns in Xenoblade Chronicles 3. 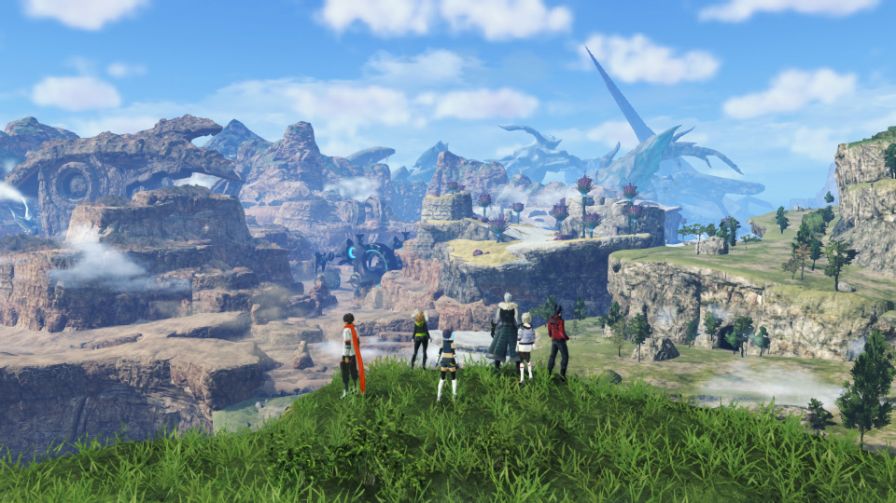 Ardun Horn is the name of the material that can be rewarded as a drop item to players by slaying the four-legged giant beast that resembles a Rhino-like creature. There’s a reason why they are considered one of the toughest monsters with a stronger scaly hide and large horns that make short work of the poor souls who face it. However, with enough preparation, it is predictable and can be defeated by taking advantage of its size. Are you wondering where can Ardun be found and the appropriate tactics to put it down and get its horns? Check out the section below to know more.

How to get Ardun’s Horns in Xenoblade Chronicles 3?

If you want to find Ardun, Ribbi Flats of the Fornis Region is the best place to look and it can be easily spotted by its huge size. Normally most of them are around levels 18 and 20 so they shouldn’t be that difficult for you to take down. However, don’t charge in where there are herds of Ardun as everyone can easily overwhelm you with their numbers. Once you’ve killed enough of them, Ardun’s Horns will be rewarded to you as a drop item and you can farm for them as much as you want. If you think you are up for a much bigger challenge, you can also hunt its superior variant called Perspicacious Oldar and its horns are much more valuable than Ardun’s. This concludes our guide for getting Ardun’s horns in Xenoblade Chronicles 3.

We hope that you enjoyed reading this article, stay tuned for more updates about Xenoblade Chronicles 3, guides, news, and more at Digistatement.

Xenoblade Chronicles 3: How to get Wisp Nectar

RimWorld: How to get components?

RimWorld: How to get components?