Xbox Live, an online multiplayer gaming and digital media delivery service which has been created and operated by Microsoft is currently down and having technical issues.

Many Xbox users have taken the route of Twitter to express the ongoing out outage and server issues. Have a look at a few complaints down below.

@Rainbow6Game Servers down on xbox??? Can't seem to get connected.

Hey there, I'm seeing a number of people reporting the same issue on their Twitter, and downdetector is showing a spike in reports so it's likely an outage…Hopefully we see an official update soon.

An outage tracking website, also confirms that Xbox Live is indeed going through some glitch & outage in several locations. Have a look at the outage map down below. 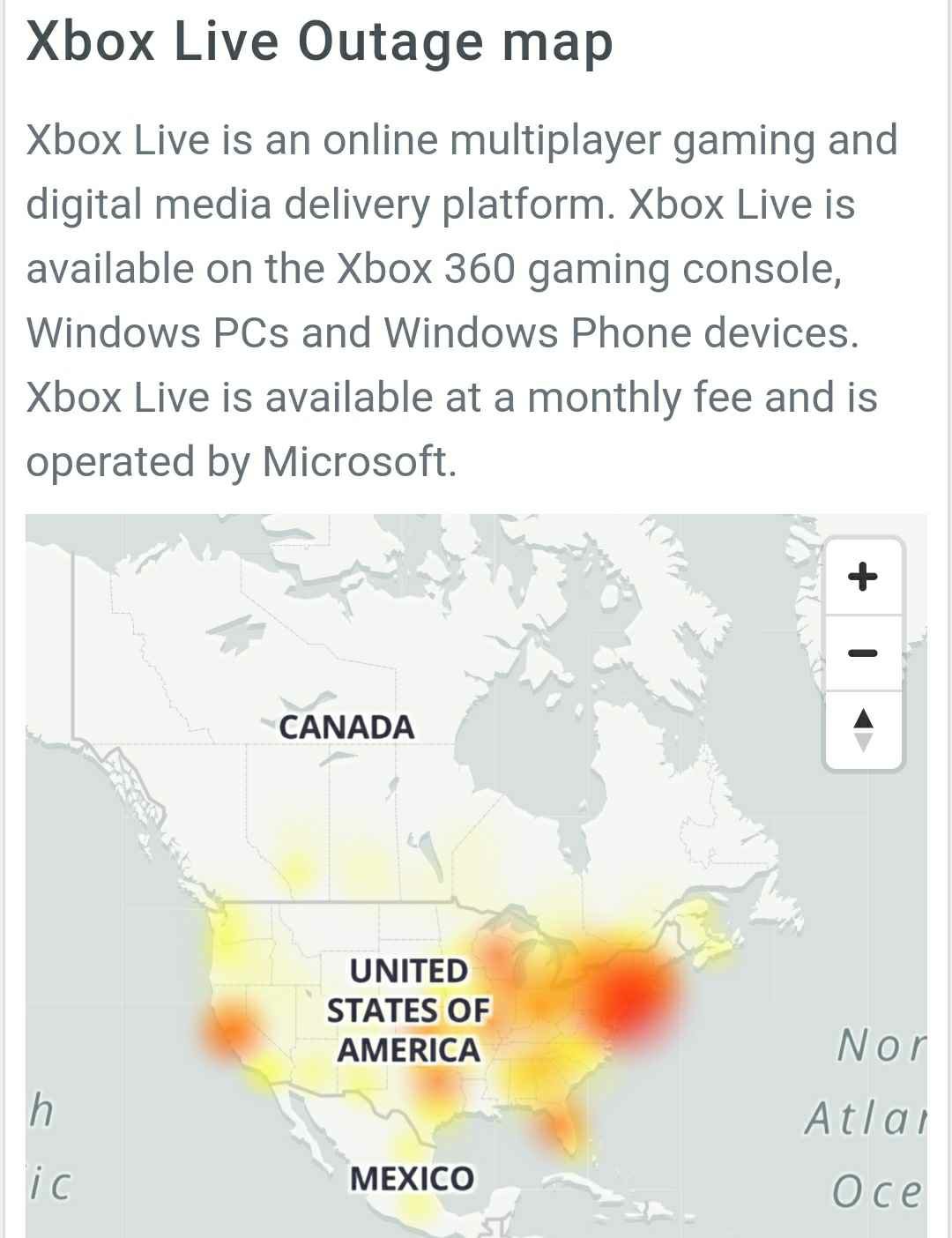 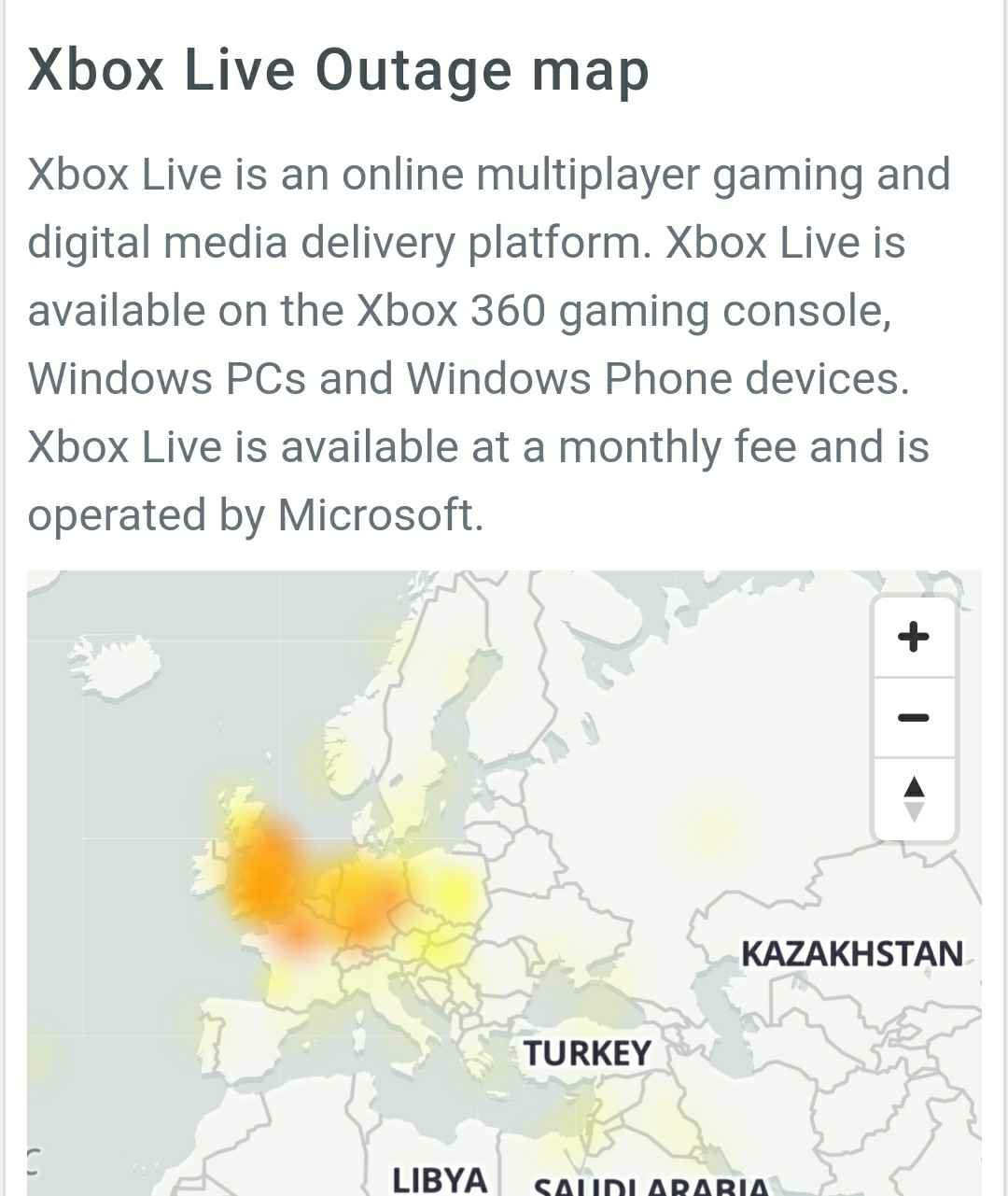