WWE Network not working on Roku : Here’s how to fix it

In simple words, Roku lets you to watch free and paid video content on your TV through the internet. You can download TV and movie streaming services like Netflix, Amazon Prime Video, Hulu, Sling TV, YouTube and many more in your Roku device. Majority of the content is definitely prerecorded but services like Hulu lets you to watch a lot of content just one day after the initial airing on television. Also, apps like Sling TV enables content that can be watched live when it airs. Roku was introduced in the year 2008 and only Netflix was available on Roku as a streaming service at that time.

As mentioned earlier, a large number of streaming services are supported on Roku. One of them is WWE Network. It was initially launched in the year 2014. The reason of launching WWE Network was that the owners of WWE decided to have more control of the content that is created by the organization instead of depending on agreements of cable TV channels. According to the latest update, WWE Network has around 1.5 million subscribers at present. The service has also recently allowed users with a free WWE Network account to watch a ton of content on their service. Initially, they used to provide a 30-day free trial for full service. 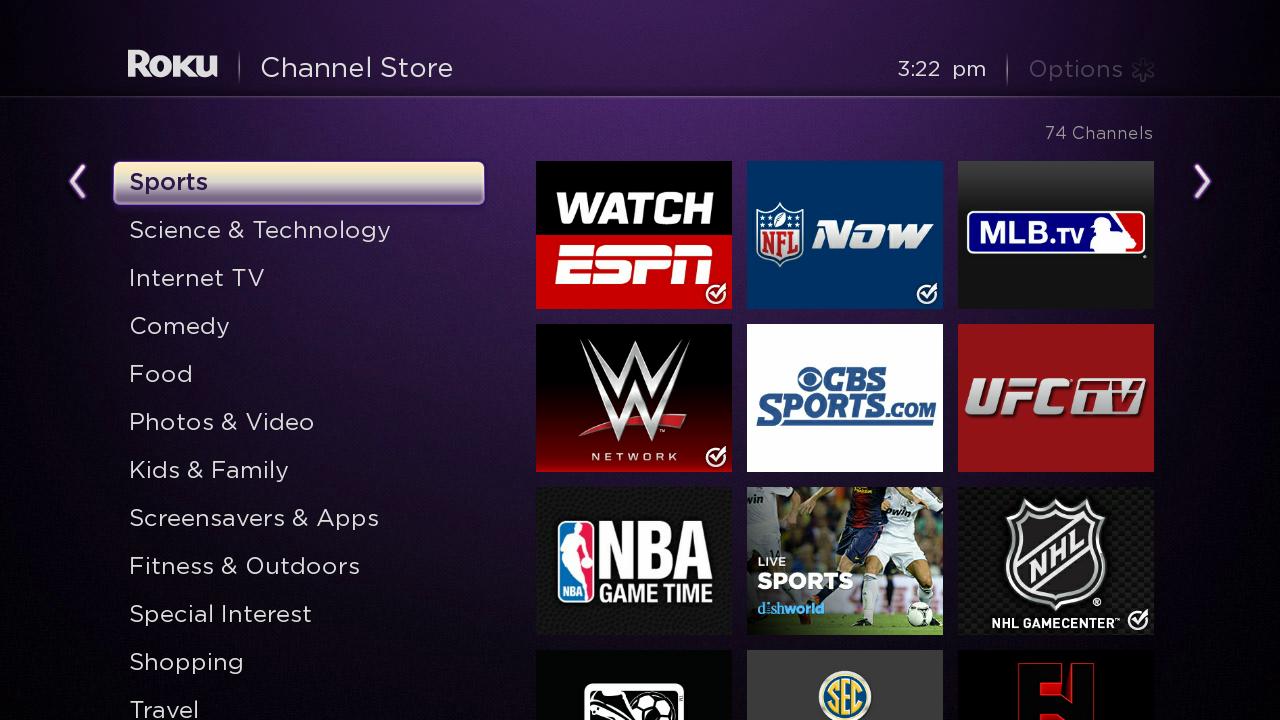 However, in the last few days, Roku users have came up with various complaints related to the service of WWE Network. Overall, users have complained that WWE Network is not working properly on their Roku devices. Users said that when they tried to skip ahead in the program or skip an intro, the program used to restart from the beginning. Users have also complained that when they try to sign in to WWE Network, the screen shows ‘signing in’ and it doesn’t move ahead anymore. A user said that he was signed out automatically in the middle of a program. Some users also said that although they were able to sign in, they could not watch any content of WWE Network on Roku. If you are experiencing such problems with WWE Network on your Roku device, you can fix it by following these steps –

WWE Network not working on Fire TV Stick : Here’s how to fix it

Attack on Titan Minecraft Mod: What is it & How to download?

Attack on Titan Minecraft Mod: What is it & How to download?