WOW Outage – Internet down & not working nationwide, you are not alone

If you are wondering, why WOW internet is not working for you, fret not, as yoh are not alone. WOW is currently having an outage at many locations & down for many users. Users are really frustrated as many of them are working from home, but unable to do their jobs due to ongoing internet issues. 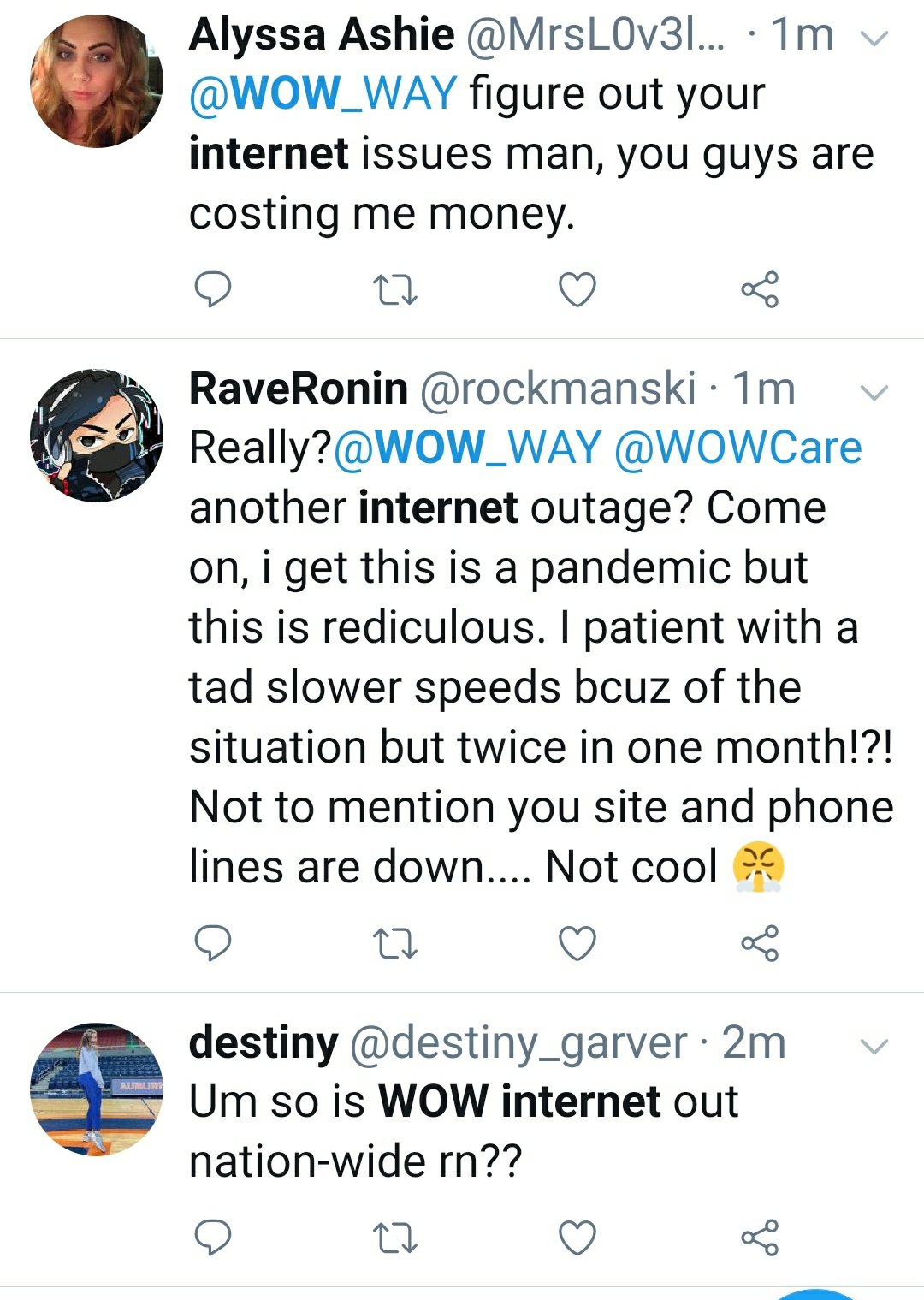 Down detector – a renowned service that gives details about live outages – also conveys that WOW is going through some technical glitches in some regions, as can be seen in the image below. 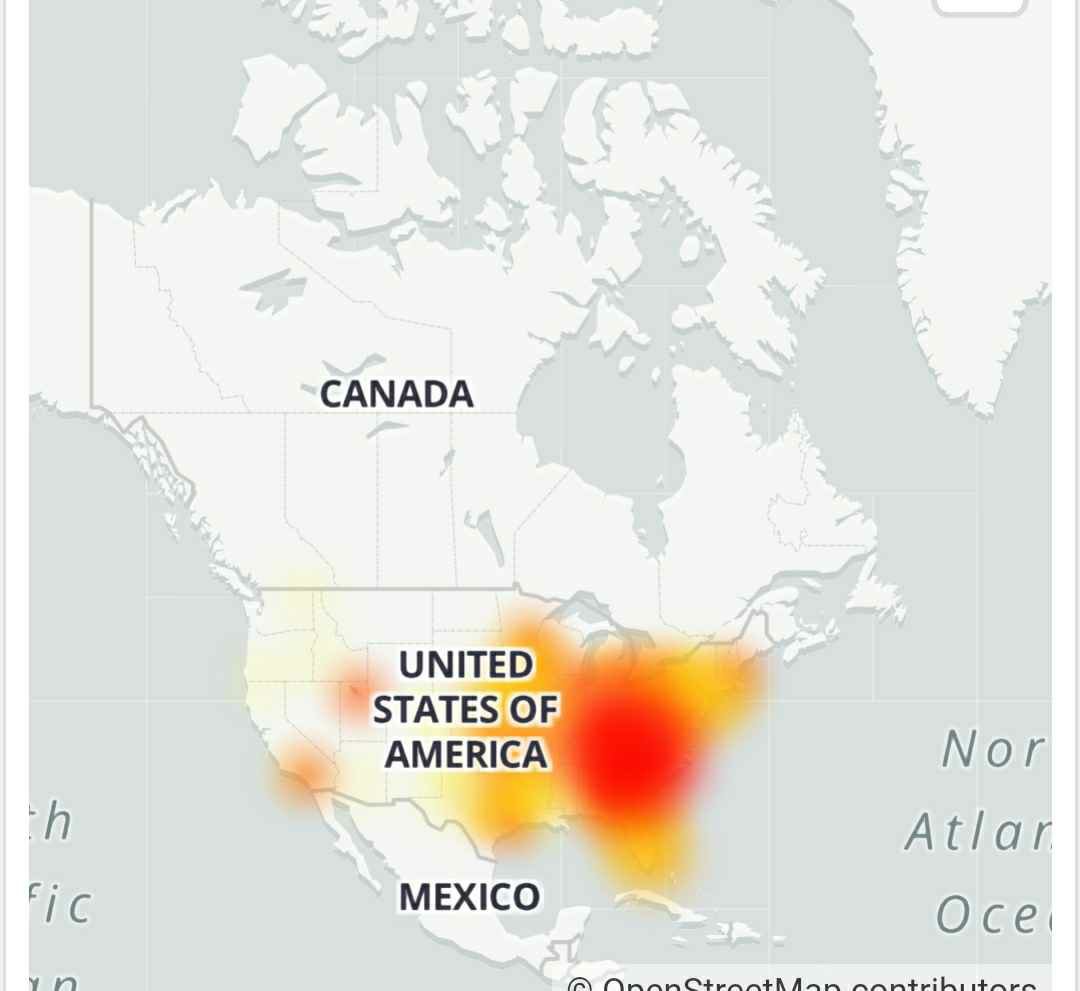 Currently, there is no official response from WOW cares, but we hope the company will release a statement soon, regarding the ongoing outage & issues. Rest assured, we are keeping a close tab on all the developments regarding this issue. Whenever any update or fix arrives for the same, we will update the column.