If you are trying to play World of Warcraft & it is not working for you. Fret not, as many users are facing the same problem. The reason behind that is World of Warcraft servers are currently down & throwing various problems to players including login issues, launcher issues & connectivity issues.

Many World of Warcraft players have taken the route of Twitter to express their concerns regarding the ongoing server outage & issues. Have a look at some of the complaints down below. 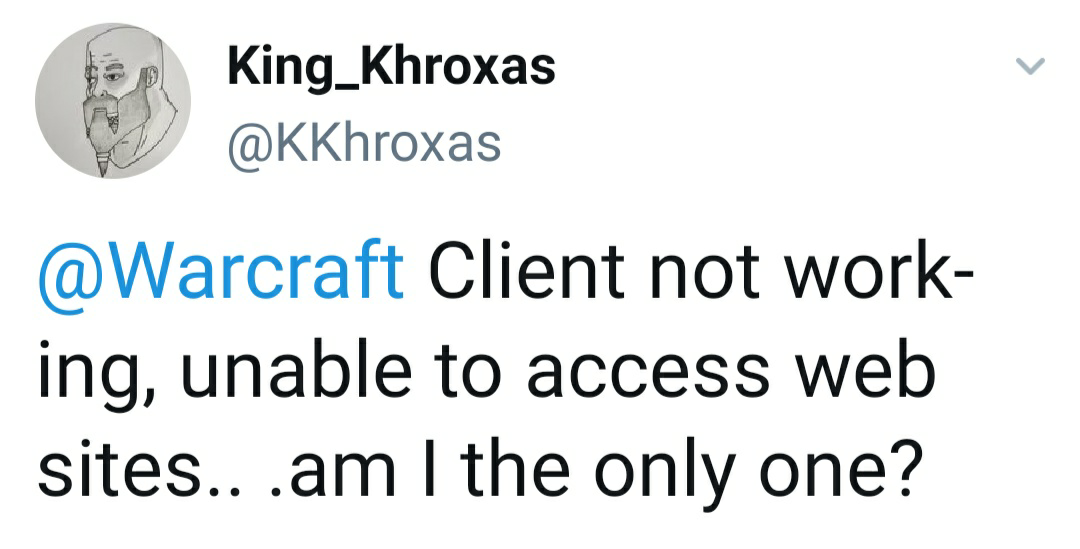 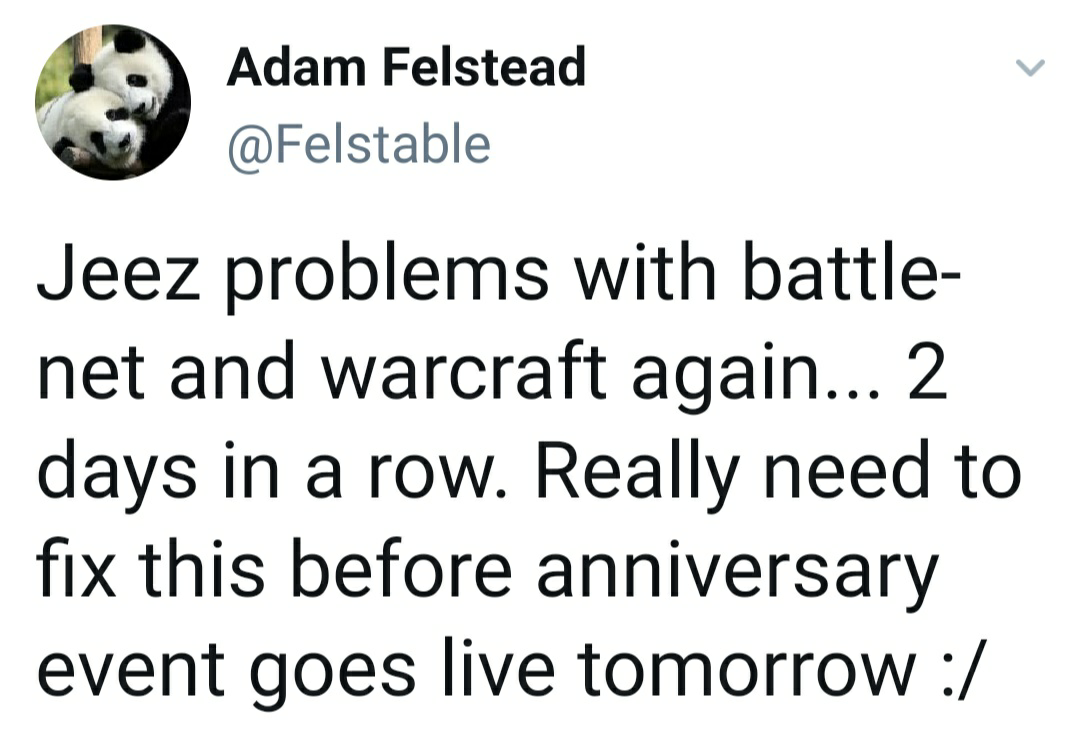 An outage tracking website, Down Detector also confirms that World of Warcraft servers are indeed going through some glitch & outage in several locations. Have a look at the outage map down below. 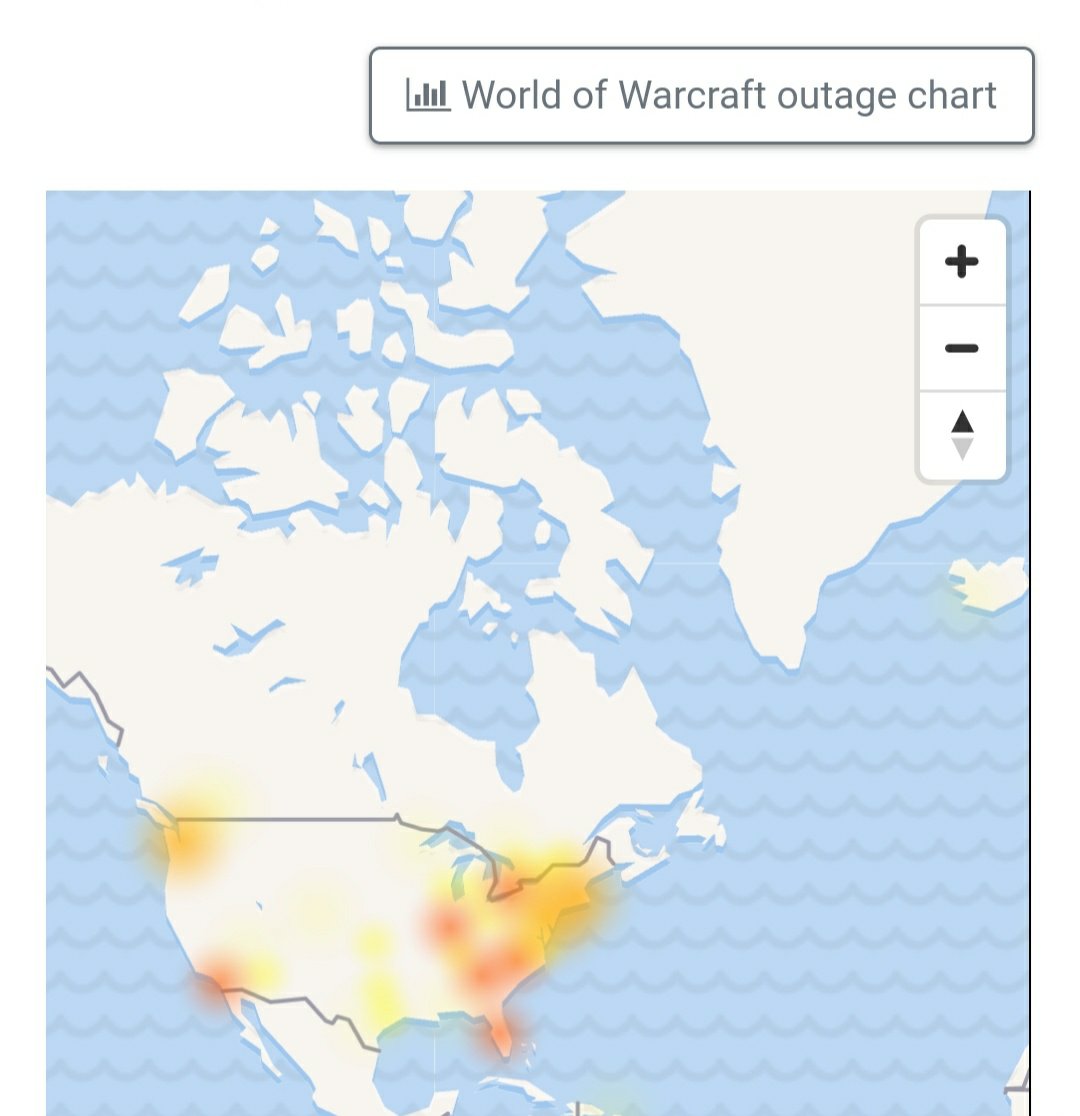 So far, there is no official response from Blizzard’s officials. But we certainly hope, their team is looking to resolve the issues at the earliest.