If you are trying to play Hearthstone & it is not working for you. Fret not, as many users are facing the same problem. The reason behind that is Hearthstone servers are currently down & throwing various problems to players including login issues, launcher issues & connectivity issues.

Many Hearthstone players have taken the route of Twitter to express their concerns regarding the ongoing server outage & issues. Have a look at some of the complaints down below. 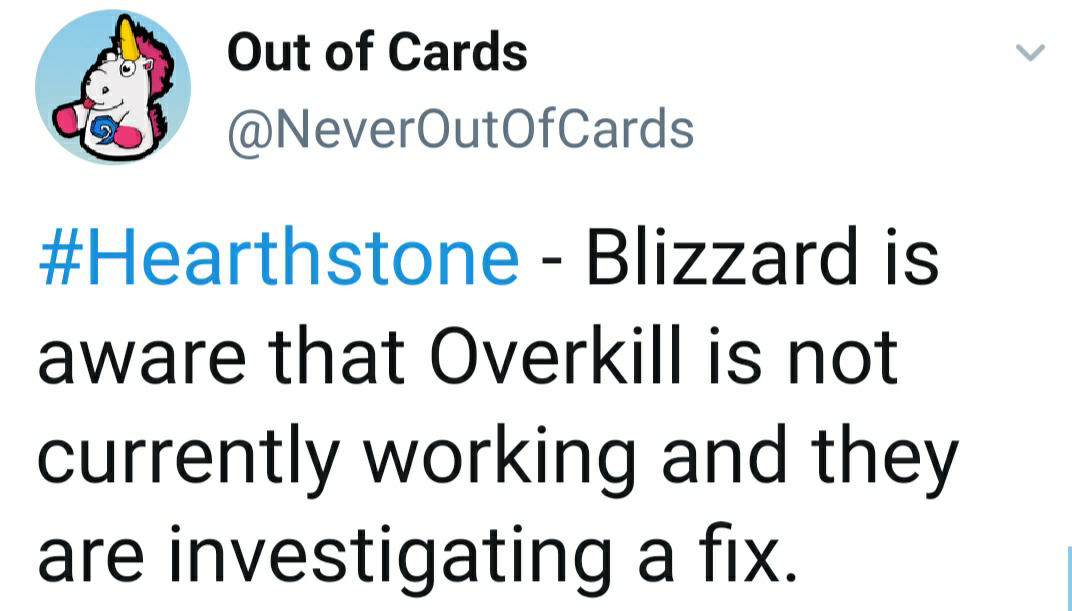 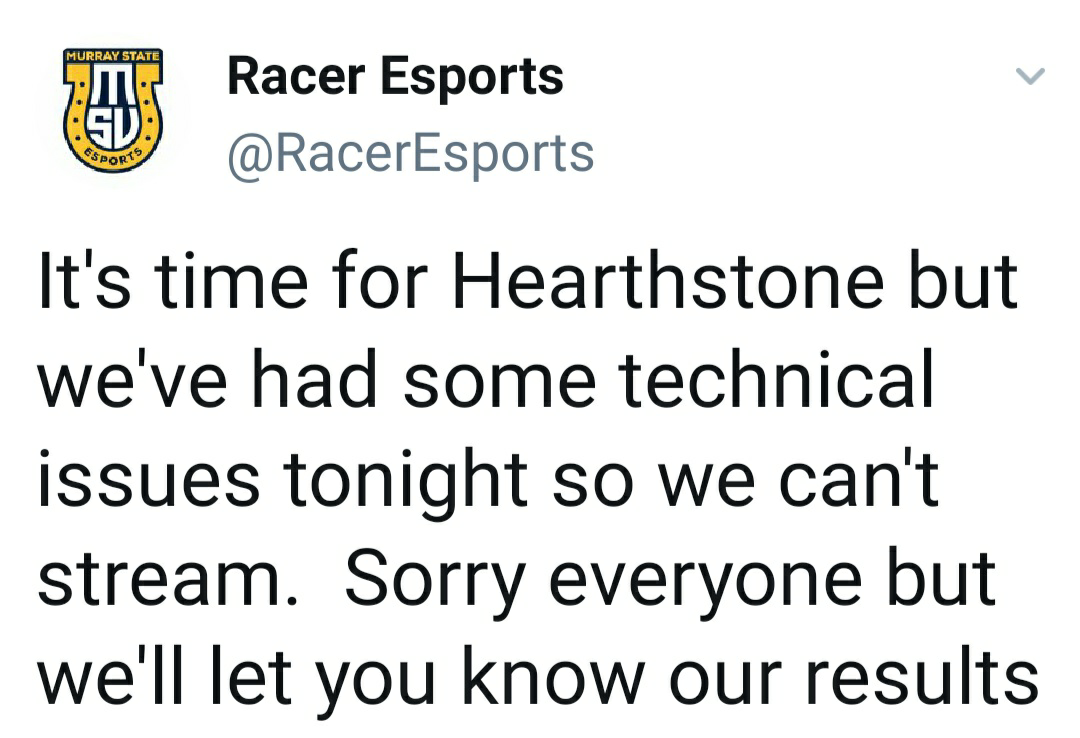 An outage tracking website, Down Detector also confirms that Hearthstone servers are indeed going through some glitch & outage in several locations. Have a look at the outage map down below. 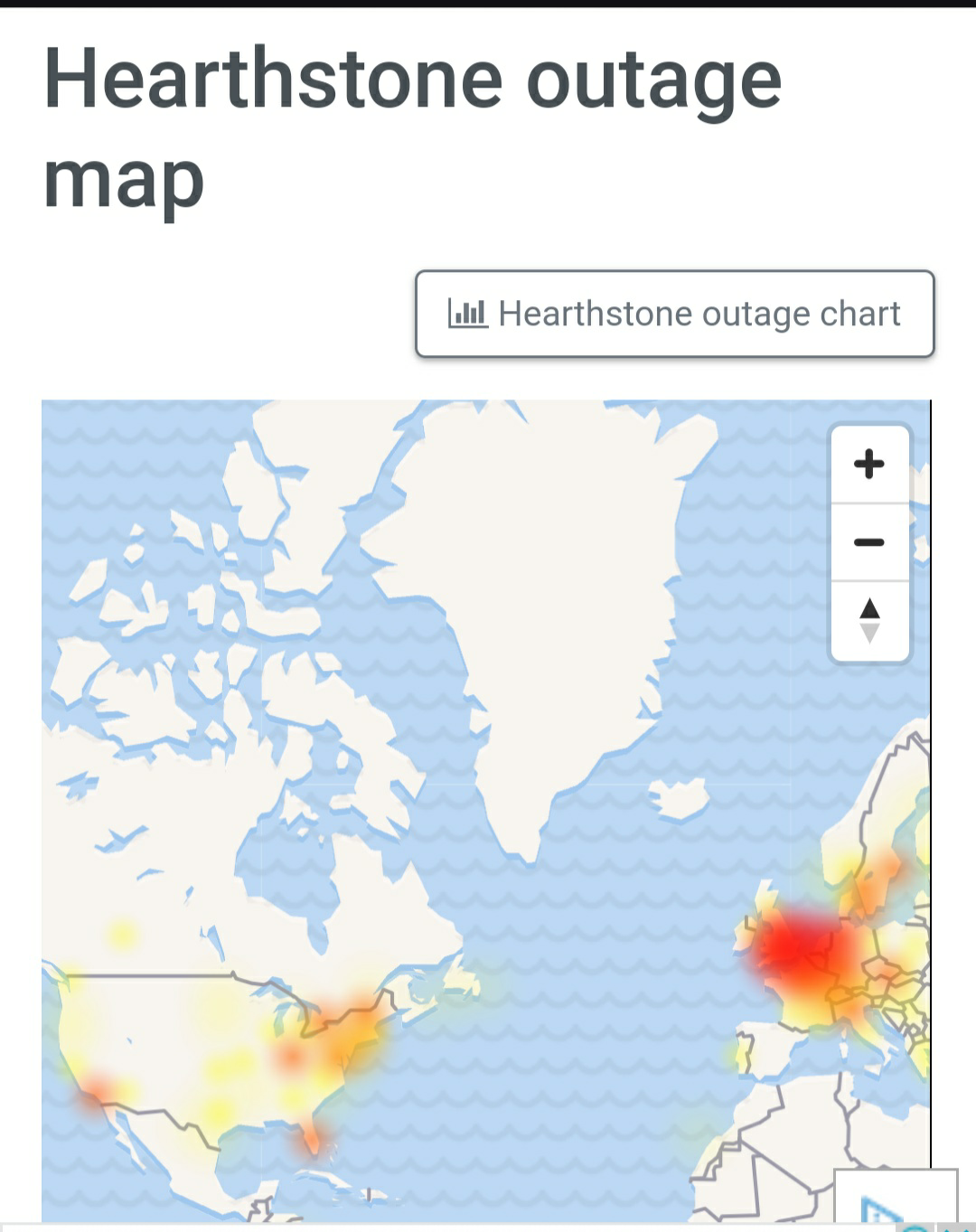 An official response regarding this problem has also been issued & its statement can be read below. 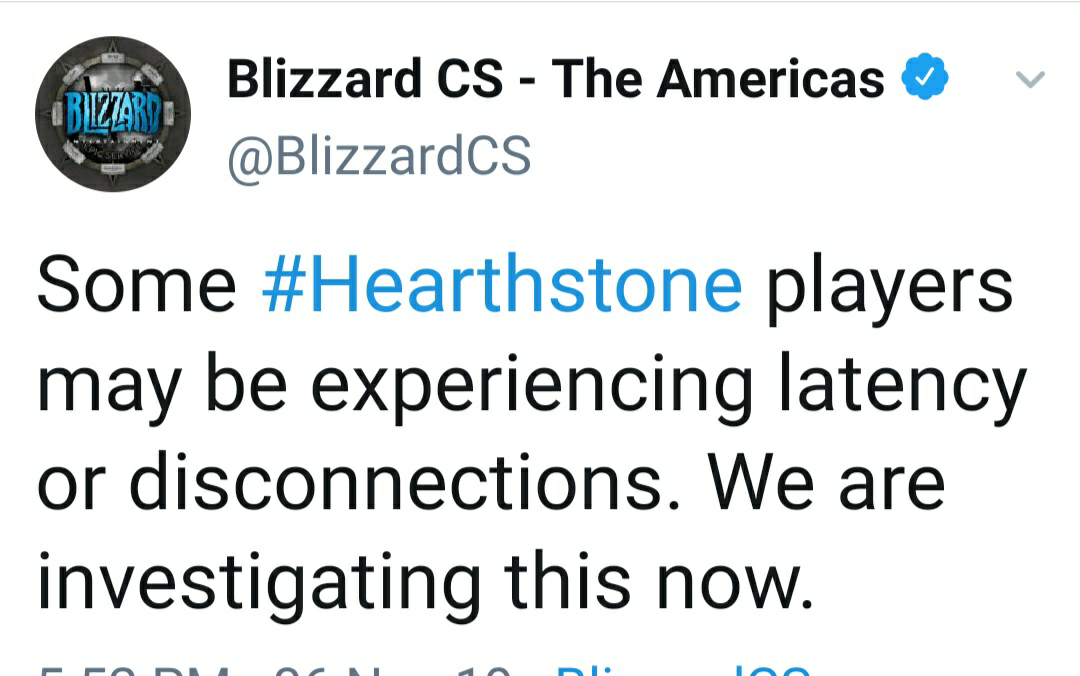