Wolfenstein 3 (III) Release Date, Rumors & Everything you need to know

Wolfenstein 3 will be the last installment for the trilogy Wolfenstein- Youngblood and Wolfenstein II- The New Colossus as confirmed by a Bethesda Official. Watching the success of the two released Wolfenstein games, it would be a shame if the company doesn’t end this with a trilogy of course. Hence, Wolfenstein 3 is currently in the making.

Wolfenstein 3- Rumors and everything you need to know

The new Wolfenstein game is being developed by MachineGames and will be published by Bethesda Softworks. Pete Hines, Bethesda Vice president has revealed in an interview that Wolfenstein’s third installment is currently under development. Considering the time taken to release the previous two Wolfenstein games, it will be fair to say that Wolfenstein 3 is still not anywhere near release. The official release date is yet to be announced but don’t set your hopes high.

However, a new leak has revealed that the long-awaited Sun-Gun will be available in the new Wolfenstein 3. Some good news, at least.

Also, since the release is still a long way, we can expect that Wolfenstein might be coming to PS5 as well. With the new visual enhancements that the next-gen console provides, the game will be a treat to the eyes.

The Wolfenstein-Youngblood was released in July 2019. It supported all popular platforms including Microsoft Windows, Nintendo Switch, PlayStation 4, and Xbox One. The game itself was indeed a hit as many players were indulged in the co-op mode instead of playing solo. 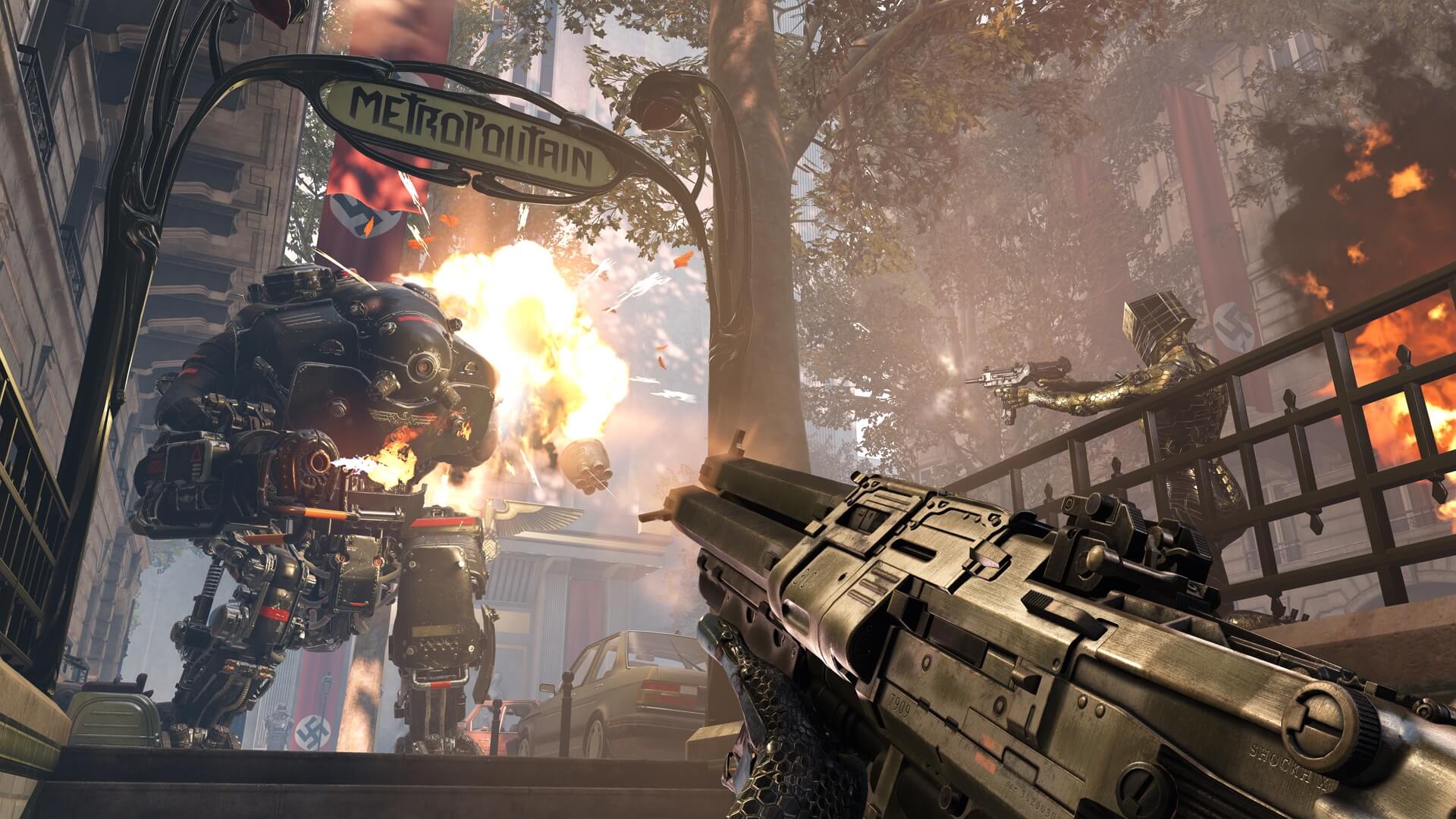 The game received mixed reviews on Steam as many players were either unhappy with the map designs or lack of proper stabilization of frame rates during intense fights. However, a majority of players liked the game, and Bethesda has shown immense support by providing regular updates to fix certain issues.

If Wolfenstein 3 stands up to its predecessors and delivers an enjoyable experience with a good storyline and engaging gameplay, history will repeat itself and it will be a hit in no time.