The new update for WinSCP is about to go live soon, and the upcoming update of the software will bring a variety of new features and bug enhancements for it. Speaking of WinSCP, it is a free and open-source client for SFTP, FTP, WebDAV, Amazon S3, and SCP. 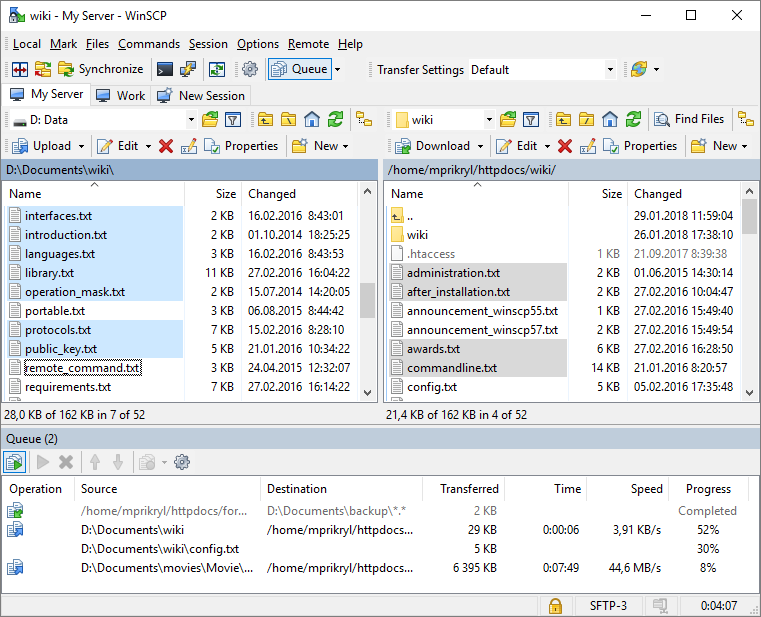 The software also supports the SCP protocol in addition to SFTP. The latest version of WinSCP bears the version number 5.16.1. The upcoming version and update of WinSCP has upgraded the SSH core to PuTTy 0.73.

Also, in the latest version of WinSCP, XML parser has been upgraded to Expat 2.2.9. The new installer has also been upgraded to Inno Setup 6.0.3. The latest update has also fixed a bug in which an unintentional prompt of Master password appears during the selection of site folder with a site with an encrypted password. You can check the complete changelog of WinSCP 5.16.1 down below.

1) Security fix: On Windows, other applications were able to bind to the same TCP port as a WinSCP local port forwarding. vuln-win-exclusiveaddruse

2) Bug fix (possibly security-related): An SSH-1 server sending a disconnection message could cause an access to freed memory. ssh1-disconnect-use-after-free

Limebike Down and Not working : Users are not able to login

Limebike Down and Not working : Users are not able to login