Will there be any Crysis Remastered Multiplayer Modes? – All you need to know

It’s official. Crytek, the creators of the Crysis series, announced the arrival of the remastered version of the original Crysis. Well, the hype is real, Crysis Remastered has become part of the discussion in the gaming communities around the world. Since the announcement, several fans have been asking if there will be a multiplayer mode in the remastered version. Stay tuned, here, we will be mentioning what we know so far.

Well, the developers haven’t mentioned any details about the multiplayer mode in the press release. So, for now, nothing can be said for sure. But here we will be mentioning our views on it.

Crysis Remastered will be the remastered version of the first installment of the Crysis trilogy, which was announced back in 2007. The game features promising graphics and features topped up with a great storyline. Crysis featured single-player campaign for all platforms, whereas, a multiplayer mode for PC only.

Crysis for PC platform featured multiplayer modes like deathmatch and power struggle, but no MP modes for PS3 and Xbox 360. Considering this fact, it can be said that the probability of Crysis Remastered featuring multiplayer modes exists, but it’s low. 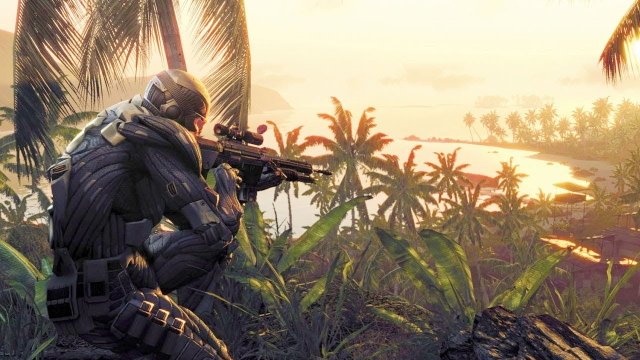 This again suggests that there will be no multiplayer mode in the upcoming Crysis Remastered.

And again, nothing is confirmed for now. The developers haven’t mentioned any related details yet. No one knows, what the folks at Crytek are planning for us.

Stay tuned, we will keep you updated with the latest related news and updates.