Which is most expensive game on Steam in 2021 ?

Steam had revolutionized the gaming sector similar to what Netflix did to movies, you no longer had to leave your house to go purchase a game or even stand in long lines on the day of its release, it would simply be available to all for purchase through Steam. Steam consists of over 50,000 games that you can purchase and download, ranging from Action and RPG to Card turn-based games. There is a game for everyone on Steam, Similarly, these games are also priced quite differently and occasionally many have wondered which is the most expensive game on Steam? We did some digging and will tell you what we know by the end of this article.

Steam was released on September 12, 2003, developed by Valve who is also the developer of the well-known game Half-Life.

As of 2021, 3534 games have been released on Steam, these include free and paid ones but not additional content which is also available for purchase through Steam. 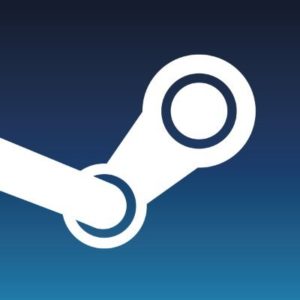 The most expensive game on Steam?

Through the Search option on Steam, you can add filters, which allow you to arrange the list of games shown on the basis of “Lowest Price” or “Highest Price”, however, the most expensive results are mostly additional content for the game bundled up or software which is not what we’re looking for,  below we have listed the 3 most expensive games which are being sold as standalone on steam.

The rest of the matches which were displayed were entire franchises bundled up, software, or additional content which was available for games.

We have listed them below for those who may be interested in knowing.