Note: We have updated this post. You can find the new updates at the bottom. (Nokia 7 Plus gets Android 10 update)

HMD Global has launched the Nokia 7 Plus back in February 2018. Nokia 7 Plus was initially launched with the Android 8 Oreo and as it is an Android One device, it got the Android 9 Pie update which is now an older version as Android 10 is are already out in the market for a few months. A lot of people now are asking for Android 10 for Nokia 7 Plus.

Every day some users on Twitter and other social media sites ask about the Android 10 update for Nokia 7 Plus. Check out some of the tweets by Netizens.

@NokiamobileIN @NokiaMobile its hard to waiting for nokia 7 plus android 10 update.
Please do it faster.

If you own a Nokia 7 Plus smartphone and wondering when Android 10 update will arrive on the device. Don’t worry, HMD global has announced the Roadmap of updating its devices to the latest Android 10. 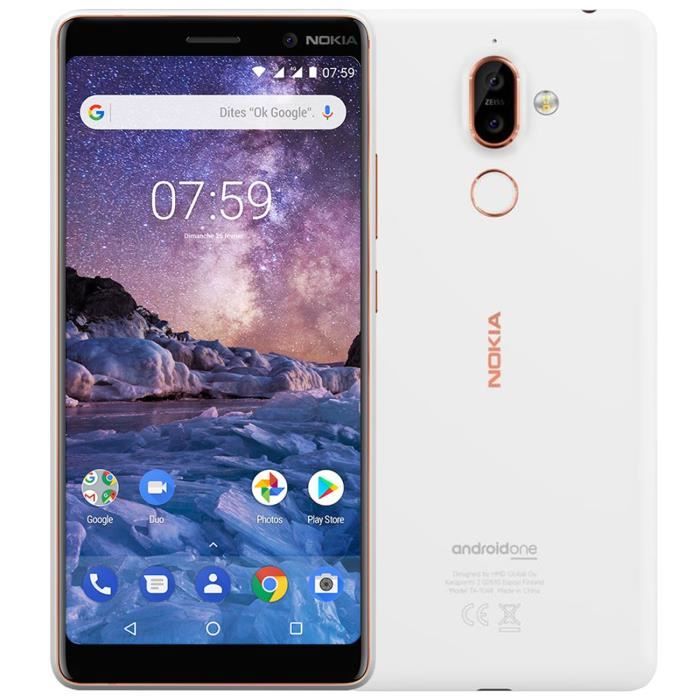 We know you are waiting for a long time to get the Android 10 update on your Nokia 7 Plus. But, to update OS without any bugs, companies require time and you will also not want an update with a lot of bugs. So, you have to be patient and it will be worth it. 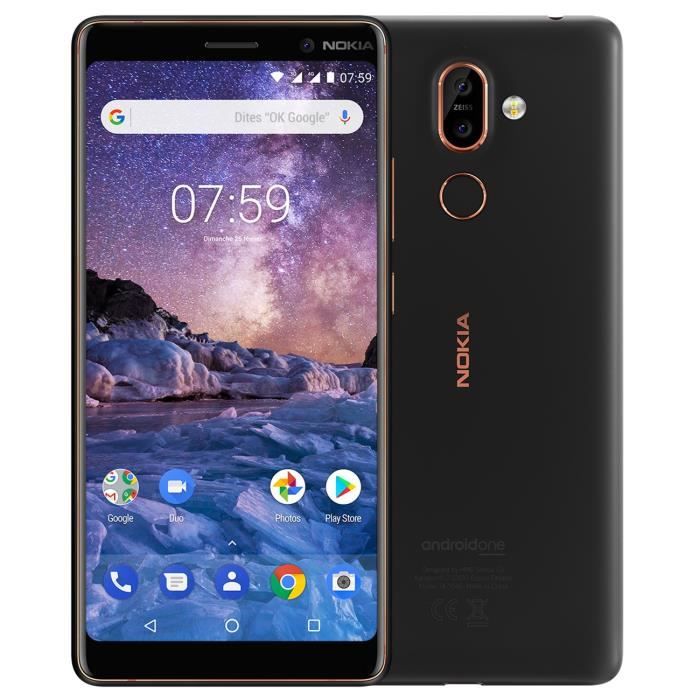 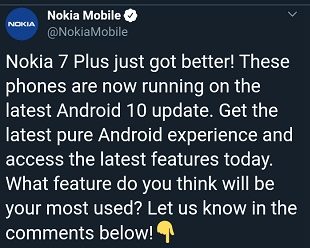 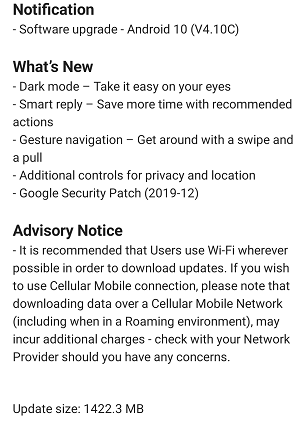 The size of the update is about 1.4GB and it will be rolled out in batches. So depending upon your region you will receive the update soon if you haven’t got it already.

Have you got the Android 10 update on your Nokia 7 Plus? Do let us know in the comments section below