(Update 10th April)– @PlayAdoptMe finally revealed the release date of the Ocean Eggs update for Adopt Me. The update is going to be live on 16th April 2021.

Remember when the official Adopt Me team said that they don’t have any plans for ocean eggs back in 2020? Well, the time has come when we might actually get to see the introduction of the Ocean Egg for the first time in Adopt Me. Here’s everything you need to know.

Adopt Me’s team is currently working on the Lunar Update that will be releasing soon this month or maybe in February 2021. With new and exciting changes made to the game, Adopt Me fans are in for a treat for sure. However, there have been leaks about the addition of Ocean Eggs to the game which were previously denied officially by the devs.

there's no plan for any ocean eggs at the moment 😊

So, when will it be coming to the game and what will it offer? Everything you need to know is right here.

Eggs are the primary way through which you can obtain pets. So, for different types of pets, there are different types of eggs. As you have already guessed from the name, Ocean egg, it will be featuring water animals for the first time in the game.

There have been many speculations/predictions about the animals that the Ocean eggs will contain and some of them can be seen in the image below. 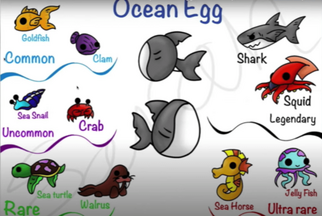 Also, @Smellyme has posted on Adopt Me fandom, the idea of Ocean eggs update. However, this is just an idea and none of this is official nor confirmed. 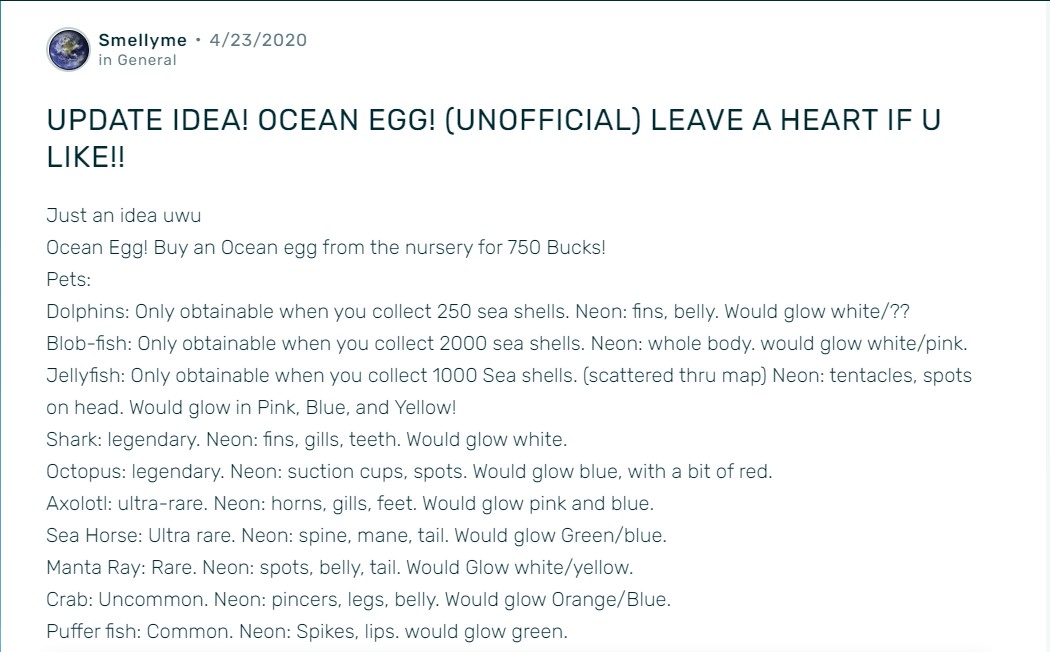 For more details on this, visit the original post here.

Well, there is no official confirmation on the release of Ocean Eggs in Adopt Me as of now. But, according to YouTuber @PREZLEY, the Ocean egg update might be right after the release of the Lunar Year update. He also gave a brief overview of the concept pets that are expected to be added to the Ocean Eggs.

It’s still early to say anything about the release of Ocean Eggs in Adopt Me, but we think it is coming soon.

Is Cider Clothing legit? Get all the details here