Escape from Tarkov is a realistic Multiplayer game. It revolves around putting up raids on a particular map and survive through out against other players and non-player characters (NPCs) in order to escape. Players can also play this game in the story mode. Many players have registered for this game in it’s beta run only. It was at it’s peak in popularity in 2020. Escape from tarkov is not free, still it has a massive fan base.

Players have started playing their own favorite editions out of the 4 available editions. They have also achieved much progress in their profiles. What if, I say that all your progress in your profile will be lost? It is kind of frustrating when you are a veteran and you will be kind of happy if you just started playing this game or going to play it in near future. But, this happens when game experiences a Wipe. So, let’s talk about this wipe. 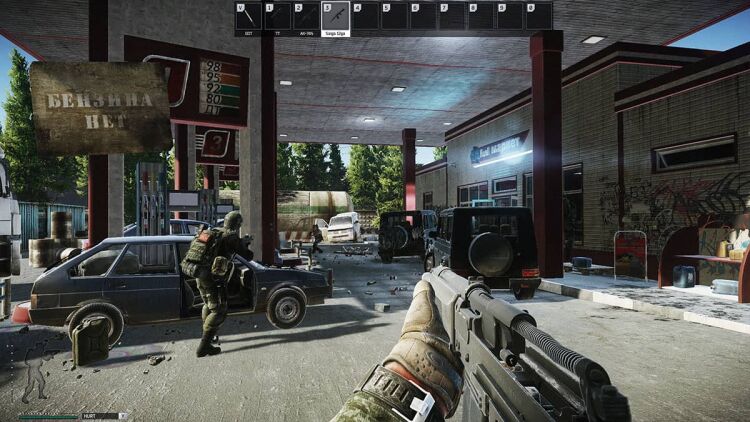 Wipe is a process in which all the progress of currently playing players is wiped and pulled down to bottom. But, Why is it necessary for the developers to wipe the entire game database? The answer to this question is, the game which is running in beta needs to be tested thoroughly as how is it behaving in different kinds of states like all the players at low level or at any level. As we know that Escape from Tarkov(EFT) is currently in it’s beta run. Therefore, it is necessary for the BattleState Team to wipe the entire databse.

When is next EFT Wipe?

On 24 December 2020, Escape From Tarkov experienced it’s last Wipe in it’s major patches. The wipe of EFT roughly coincides with the large updates. The next wipe is expected to be around the arrival of the next, 13.0 update which will be taking place in 2021 only. It was previously planned for 2020, but due to problems faced by the world, it got delayed. No official date for this wipe has been announced yet, but it is expected that this wipe will take place in the last 6 months of 2021. Keep engaged with us for the latest updates .