WhatsApp Messenger, popular as WhatsApp has made life convenient in many ways. The app launched with text messaging and voice messaging as the primary features. As time passed, features like voice calling and video calling came into action. WhatsApp was founded and created by WhatsApp Inc., but Facebook acquired the rights in 2014, Instagram is the other business network acquired.

WhatsApp has become a necessity in this generation. Even if not for chatting, users have made the utmost benefits out of the application by using it for document sharing, images, and video transfer, and even to make international calls just using data. WhatsApp constantly receives updates and improvements, some for security (like the encryption update) and some updates bring along fun factors (like stickers and addition of emojis).

Recently, a very important and awaited update has been teased by the officials and that’s exactly what this article is about.

Tech brands create a lot of hype giving a couple of hints before announcing about a software update or launch. But WhatsApp just teased the all-new dark mode in the simplest of way. The official Instagram account of WhatsApp where news, photos, and information is posted regularly took to change the Instagram profile picture. The image shows the WhatsApp logo embedded in a black background, clearly suggesting the upcoming update will bring us dark mode. 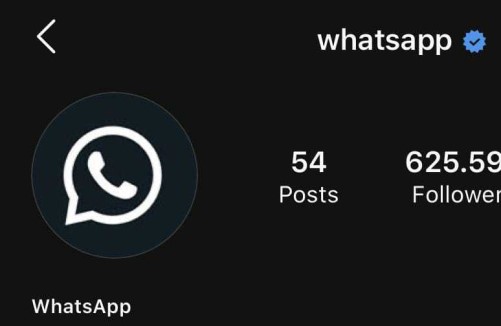 To make things harder, the officials followed the same process on Twitter too. The official WhatsApp’s twitter account too now rocks a Dark WhatsApp logo, confirming the update roll-out. Also, these social media pages are accessible to both Android and iOS users. This confirms that the dark mode will be launched for both Android as well as iOS devices, regardless of what devices and compatibility they hold forth for the app changes. 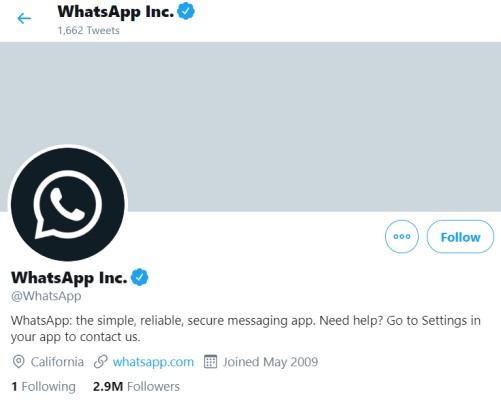 Though there is not a single statement about the update, it is clear and confirmed that WhatsApp will push dark mode update dedicated to their app. But there is no official date announced regarding the update roll-out. But as the beta version and other ways of accessing the dark mode are already circulating the web, the stable and official roll-out can be expected to take place by the end of this month- March 2020.

Note: We will update the article when we receive any news about the Dark mode update WhatsApp, so stay tuned. Also, share this article with all those who are waiting for this update.