What is the rarest sheep in Minecraft

Minecraft is a game that has managed to remain relevant so many years after its release. It is so popular that the developers of Minecraft modified the game and introduced enhanced visuals using the RTX technology on certain graphics cards. In addition to this, it is one of the rare survival games where there is a requirement for all sorts of materials if you are going to enjoy the game to the fullest. In this article, we are going to be taking a look at what is the rarest sheep in Minecraft. 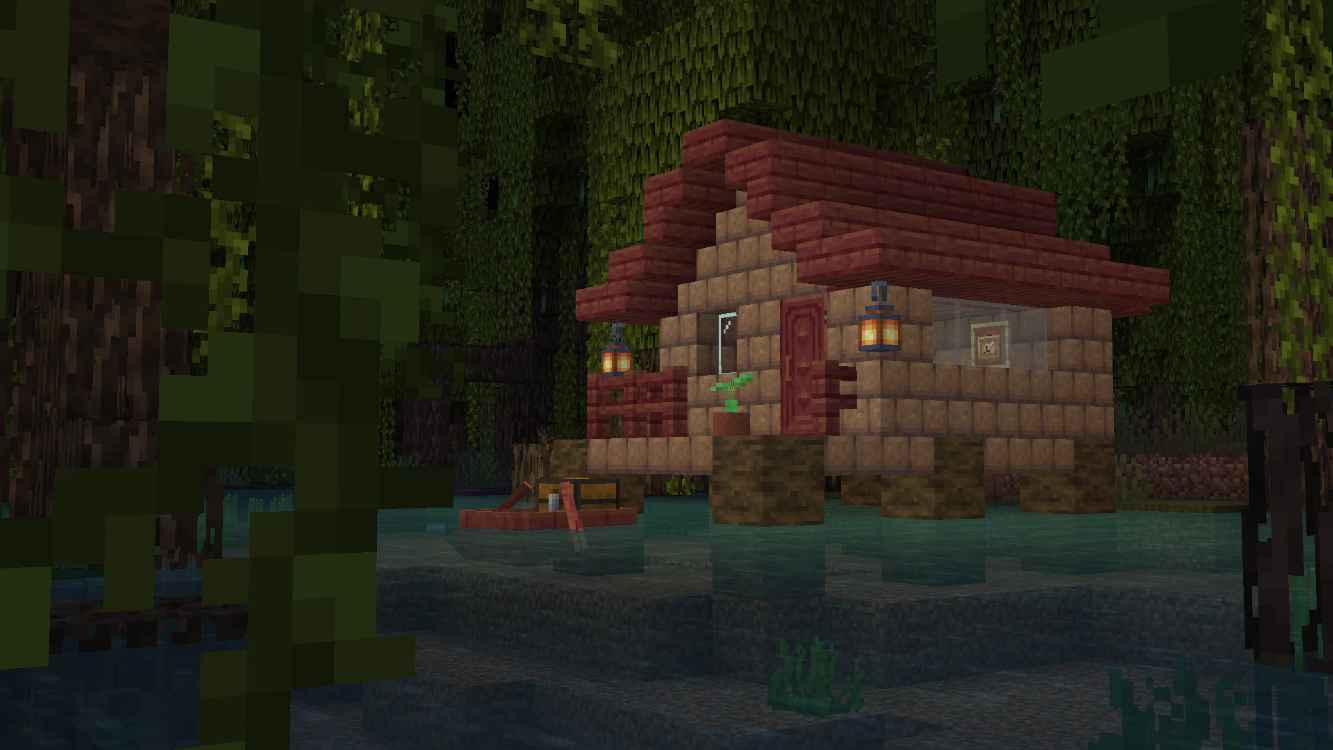 Minecraft keeps getting updates and additions to the game in the form of updates but possibly one of the most iconic mobs in the game is the sheep. It has been in the game since its launch and can be found in all areas with sunlight and green pastures. There are different types of sheep and they spawn in different rarities. In this article, we are going to be looking at the spawn rates of these sheep and deciding on which sheep is the rarest.

What is the rarest sheep in Minecraft?

Sheep in Minecraft have different types. They are a passive mob that will not attack the player and they are one of the most commonly spawning mobs in the game. They are the best source of wool and mutton and they can be a good animal to farm and keep in your base. In order to gather wool, you will need to shear them and they will periodically regrow their wool naturally. There are 5 types of sheep in the game which spawn naturally; White, Black, Grey, Brown, and Pink. White sheep are the most common sheep found in the game.

White sheep will spawn anywhere with sunlight and green pastures. They commonly spawn in groups of 2-3. Black and Grey sheeps are much rarer than white sheep with a 5% spawn rate for each color. Brown sheep is rarer than black and grey sheeps and spawn only 3% of the time. Pink sheep are the rarest sheep in the game with a spawn rate of slightly more than 0.164% making them by far the rarest sheep in the game to date.

Sheep wool color can be changed using dyes but some players prefer collecting the rare sheep and shearing the wool rather than using dyes to change the color of the wool of the sheep. Pink wool, hence, is the rarest if naturally obtained.

If you found this article helpful, please consider visiting Digistatement for more articles just like this.