If you are looking for information on what the term “smurf” means in Dota 2, you have come to the right place. Dota 2 is a very popular online multiplayer game with a massive player base worldwide. Likewise, it has a massive online community. The game is also one of the most popular eSports games in the world. There are tons of terms, phrases as well as words that are very popular within the game’s community. A very popular term within the game’s community is “smurf”. This article is therefore regarding what does Smurf means in Dota 2. 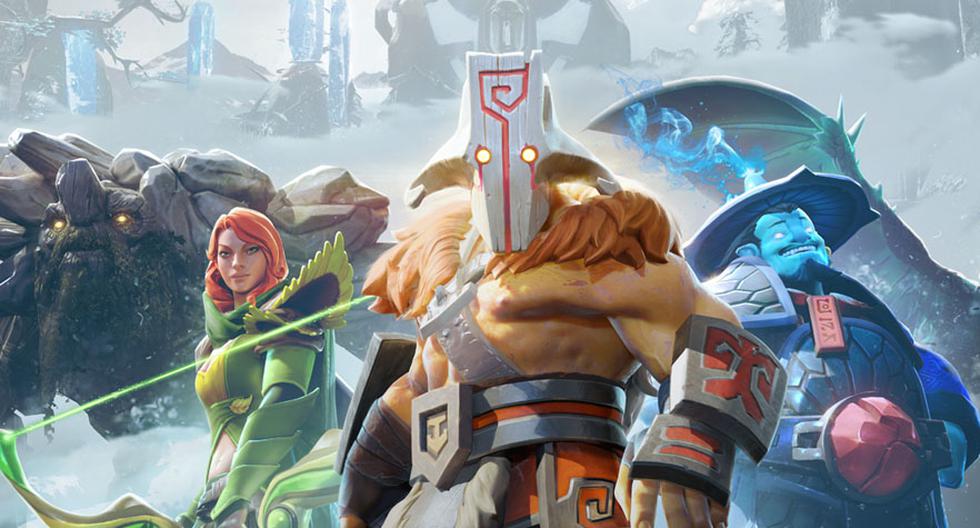 Valve Asking The Online Community For Feedback on Dota 2 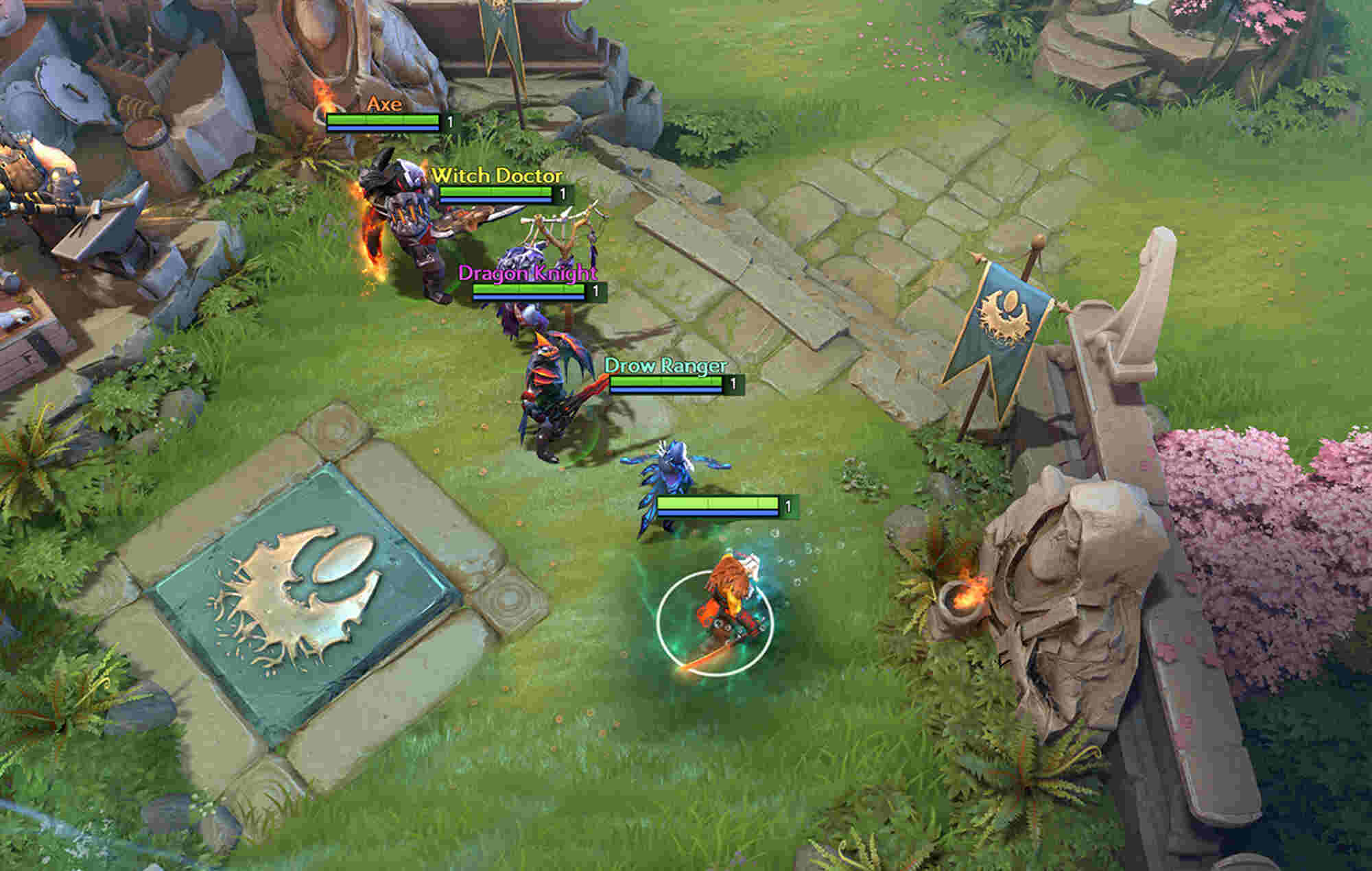 After the most recent Dota 2 update, Valve is already planning on releasing the game’s next patch as well as bug fixes. Therefore, Valve is asking the player base to inform as well as report the game’s bugs to the developers. This is usually the way Valve keeps up-to-date with all the bugs in the game. Likewise, it is one of the most effective ways in which developers can fix in-game issues quickly.

Going to the main topic of this article, you can find out all the information you need regarding the term “smurf” in Dota 2 by reading below.

The term “Smurf” in Dota 2 simply refers to the secondary accounts that high-level players create to match up against lower-rank players. Likewise, it is a very common practice in Dota 2 as well as other competitive multiplayer games. Players who are of a higher rank simply create another account either to simply practice against low-rank players without affecting the stats of their main account or just to face easier opponents. For example – When a player says that they are playing on their smurf account, it simply means that they are using their secondary account.

The term “smurf”, as well as “smurfing”, are very common within the game’s community. Likewise, the term “smurfing” refers to the act of creating a secondary account to simply face easier competition at the lower ranks.

This was an article regarding what does the term “Smurf” means in Dota 2. You can always keep up-to-date with Digistatement for the latest game news as well as guides.

How to transfer money to another character in GTA5 Online

How to transfer money to another character in GTA5 Online