If you are looking for information regarding what the term “meta” means in Dota 2, you have come to the right place. Dota 2 has tons of unique game mechanics as well as gameplay elements that are very important to understand. Likewise, there are also different terms as well as phrases for the different gameplay elements. Knowing what all these terms mean can be very useful. A very important as well as a common term in the game is “meta”. This article is therefore regarding what does meta means in Dota 2. 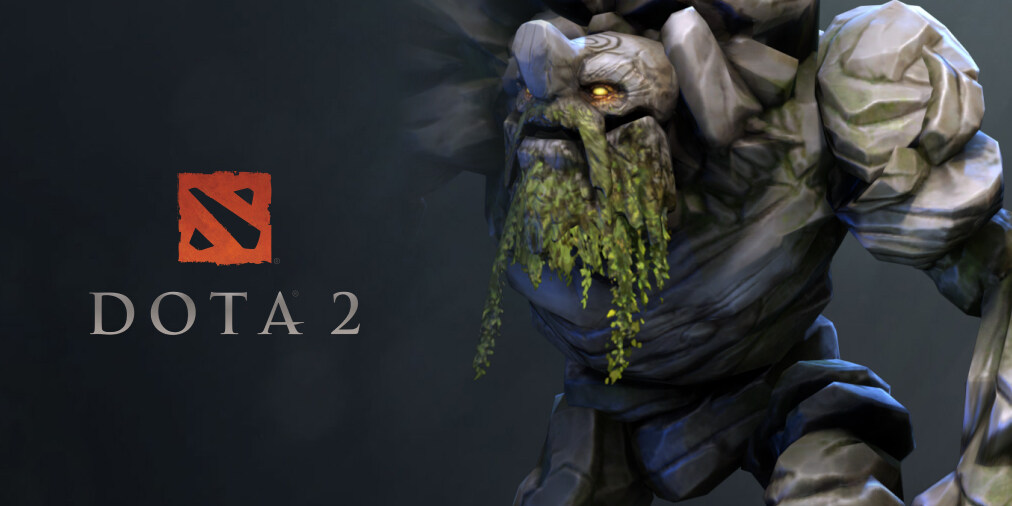 A minor update version 7.31b in Dota 2 fixes a situation where stacking Null Talismans reduces the Mana Cost that can result in spam attacks. The update also brings adjustments that make Tiny as well as Undying some of the most dominant picks.

Going to the main topic of this article, you can find out all the information you need regarding what does the term “meta” means in Dota 2.

The term “meta” in Dota 2 simply refers to the specific strategy, action as well as method in the game that are considered to be the most effective. META is simply the short form of Most Effective Tactics Available. Likewise, it refers to the strategy that top players, as well as normal players, follow to gain an advantage in a match. The meta-strategy in a game is a strategy that transcends the basic ruleset of the game. It is a strategy that uses different external factors to affect the game’s balance. Additionally, a meta-strategy is an intelligent as well as a logical use of the game’s overall mechanics to win a match. These mechanics may not be obvious to normal players but they can have a major impact on winning a match.

This was an article regarding what does the term “meta” means in Dota 2. You can always keep up-to-date with Digistatement for the latest game news as well as guides.