If you are wondering what the letters “cs” mean in Dota 2, you have come to the right place. Dota 2 is a MOBA title that is highly popular across the whole world. The balance of a match in Dota 2 is heavily reliant upon the different game mechanics so, there are a variety of terms, letters, as well as abbreviations that represent the same. Knowing what all the different terms mean can be very important in understanding the game. It can also play a major role in winning matches in the game. Likewise, the term cs is used to denote an in-game mechanic that many players often ignore. This article is therefore regarding what cs means in Dota 2. 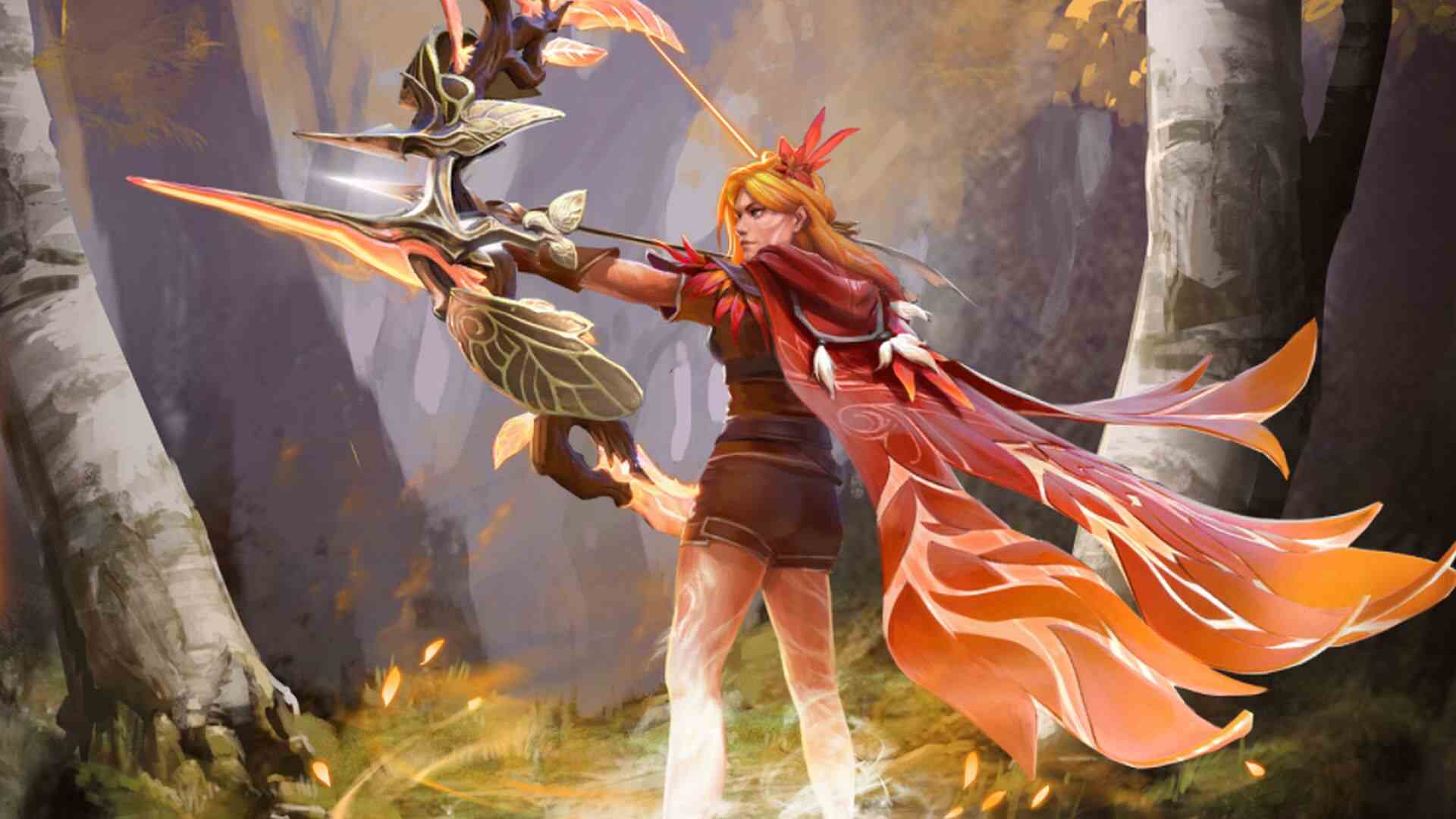 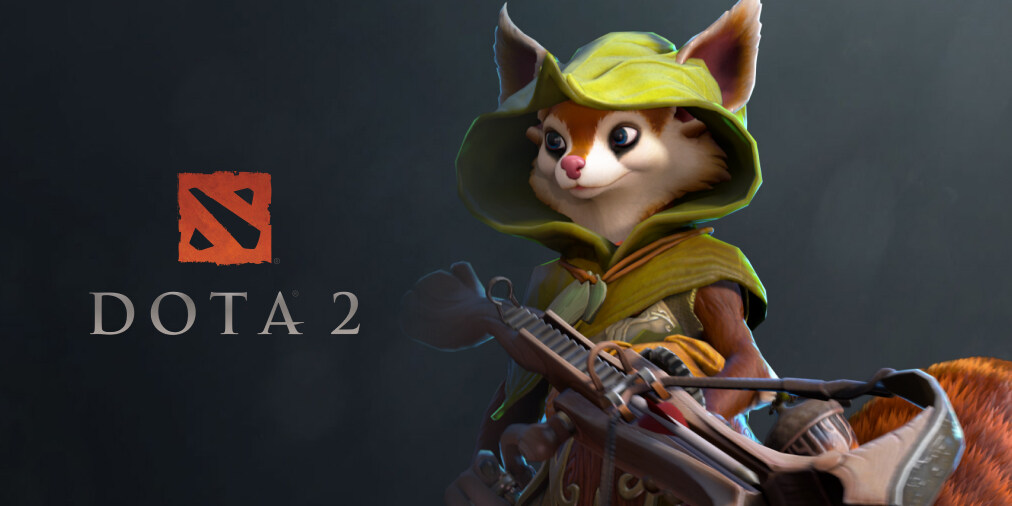 The letter “CS” in Dota 2 is an abbreviation that stands for “Creep Score”. Likewise, the letters refer to the amount of leveling score as well as the gold score one gets from killing creeps in the lanes. The Creep Score in Dota 2 also refers to the number of times a player hits the killing blow (last hit) on the enemy creeps. Players getting the last hit on creeps usually receive the highest score. Players can find creeps to last hit them when they spawn in the woods. Creeps are also the ones that run down the side lanes as well as the mid-lane.

Performing a last hit in the game is a very important gameplay mechanic. Likewise, getting the last hit by killing them gives you gold as well as a level-up score. Thus, the Creep Score is essential for buying items in the game during a match. Consequently, a higher Creep Score is really useful, especially when a character is item-dependent. This is mainly the case for the hard carries in a match. One of the most important gameplay mechanics is getting the most amount of last hits. Additionally, the number of last hits a player can deny to the other team can impact the tide of a match.

This was an article regarding what do the letters “cs” mean in Dota 2. You can always keep up-to-date with Digistatement for the latest game news as well as guides.