What does Dragon Element do in Monster Hunter Rise?

Every monster in Monster Hunter Rise has an elemental weakness that players can exploit to deal a huge amount of damage and bring them down. Veteran hunters take their time to learn more about the monsters and make preparations before facing them. Dragon Element is one of the elemental damage types in Monster Hunter Rise that can be used by both hunters and monsters and depending on the resistance can inflict damage. Wondering how you can use this element and the best ways to help you out in dealing with damage? Continue reading the article to know more about Dragon Element and what purpose it serves in the game. 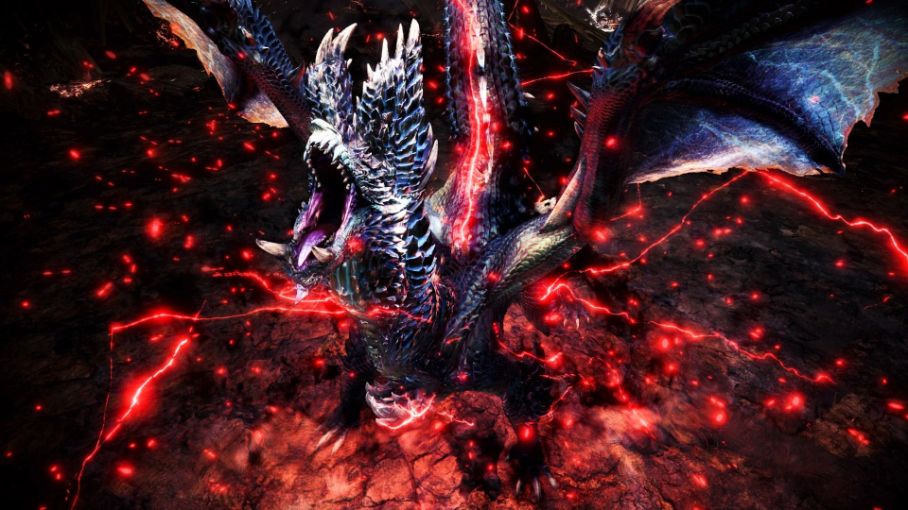 What does Dragon Element do in Monster Hunter Rise

Like every other element in Monster Hunter Rises such as ice, water, wind, and fire, the dragon element is another attribute that can be helpful against certain types of monsters. It can be lethal against hunters who are not well equipped with weapons and gear that have resistance against this element. If monsters hit you with this particular element, they can also inflict the Dragonblight status, preventing you from further dealing any status or elemental damage. You need to take Nulberry to cure the status effect or dodge roll repeatedly.

However, monsters that are capable of using this element are very scarce and are very powerful and rare. There are also monsters who themselves are weak to this element despite having the affinity to use the dragon element. The weaknesses of monsters are listed in the hunter note that you can check out any time to know which element will hurt the monster most.

Another thing that players can do against monsters who are weak against dragon elements is by imbuing their weapons and armor as we earlier suggested. Enemies like Rahtalos, Tigrex, Rukodiora, Banbero, Deviljho, Elder Dragons and many more are very weak to the dragon element, and attacking them can even stop their special move. When the weapon makes the contact with the enemy, it releases a burst of black and red energy into the wound, inflicting critical damage to the monster.

We hope that you enjoyed reading this article, stay tuned for more updates about Monster Hunter Rise, guides, news, and more at Digistatement.

What does Felvine do in Monster Hunter Rise?

Lost Ark: How to get Amethyst Shards

Lost Ark: How to get Amethyst Shards