What does cap mean in Among Us?

If you are a new player in Among Us, you may be curious about the different terms that are popular in the game. Among Us is one of the most popular online multiplayer games. Likewise, the game has a large online community as well as fan following. Due to this, there are numerous slang, phrases, acronyms, as well as abbreviations that are very popular within the online community. It can be very confusing for players, especially new ones to understand what all the different terms stand for. One such very popular term in the game is “cap”. This article is therefore regarding what does cap means in Among Us. 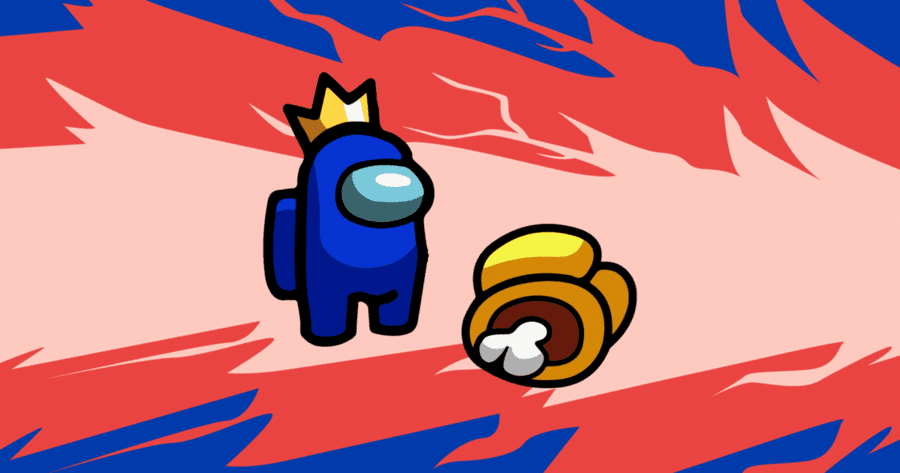 The mainstream appeal of Among Us 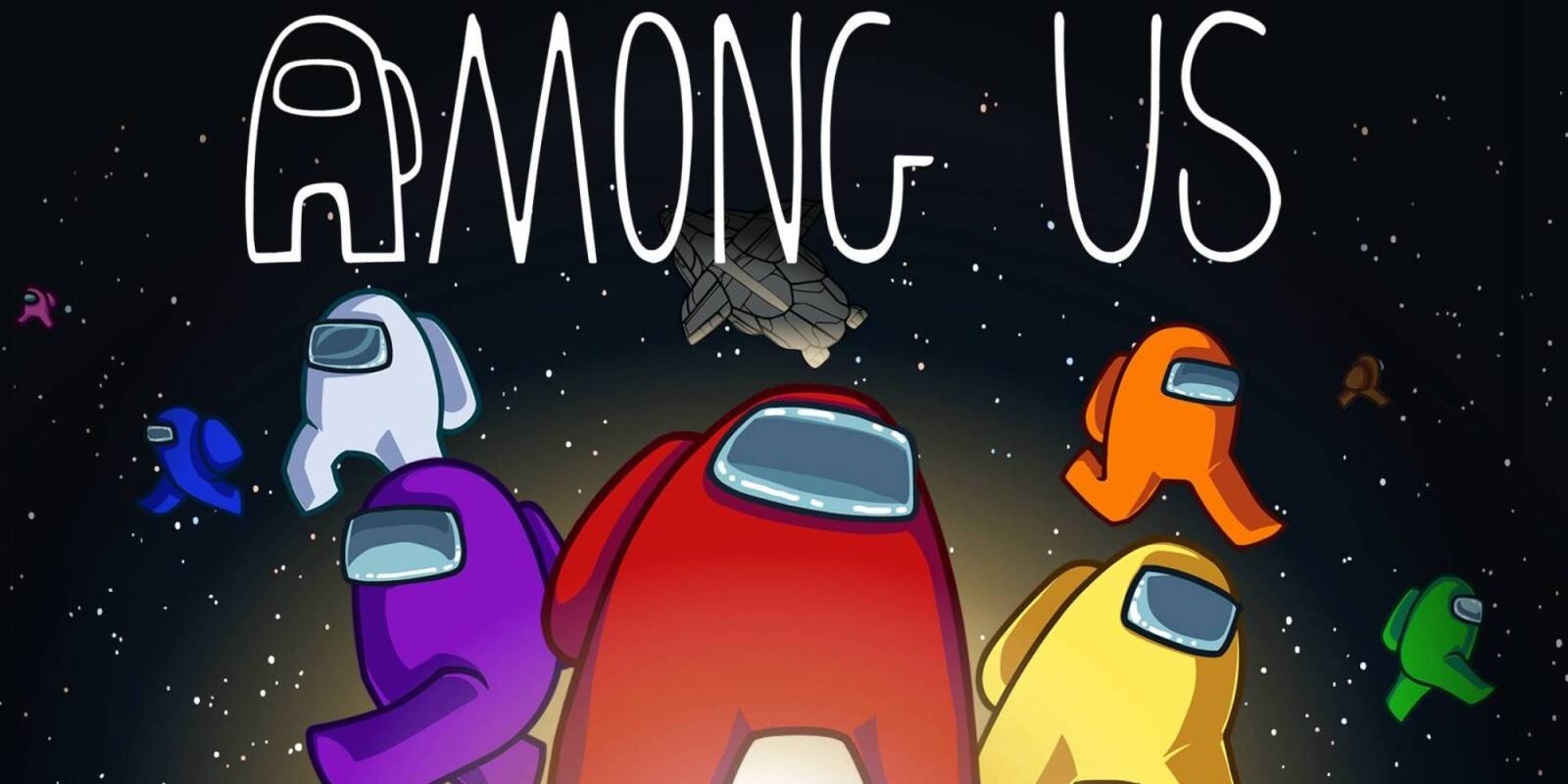 Among Us was a relatively successful game since its launch. The popularity, as well as the success of the game, skyrocketed during the global lockdown. Likewise, the game has become one of the most successful mainstream games today. This is great thanks to the huge amount of content on the game from popular internet personalities as well as streamers. Additionally, the accessibility, as well as simplicity of the gameplay, makes it a very easy game to adapt to.

Going to the main topic of this article, you can find out all the information you need regarding what the term “cap” actually stands for in Among Us by reading below.

What does cap mean in Among Us?

The term “cap” in Among Us simply stands for the word “lie”. It is a very common term that players use during a game to call out suspicious players. Likewise, a player can reply “cap” to another player who is suspected to be lying. The term is also very popular in different contexts all over the internet. In the context of Among Us, the term may be used by players in different sentences. For example – “What that player said was all-cap”, “I am not the imposter, no cap”, “I think what he said he did was all-cap”, etc.

This was an article regarding what the term “cap” stands for in the popular multiplayer game, Among Us. You can also check out another article on the game by clicking here.

What does iq mean in Among Us?

What does iq mean in Among Us?