If you are looking for more information regarding what the term “sus” means in Among Us, you have come to the right place. Among Us is a social deduction game where players attempt to deduce and figure out the impostors among them. Likewise, the game implements social interactions as well as party game elements. There are also different words, phrases, terms, as well as abbreviations that are popular within the game’s community. It can be especially frustrating for new players to know what all the different terms mean. This article is therefore regarding what does sus mean in Among Us. 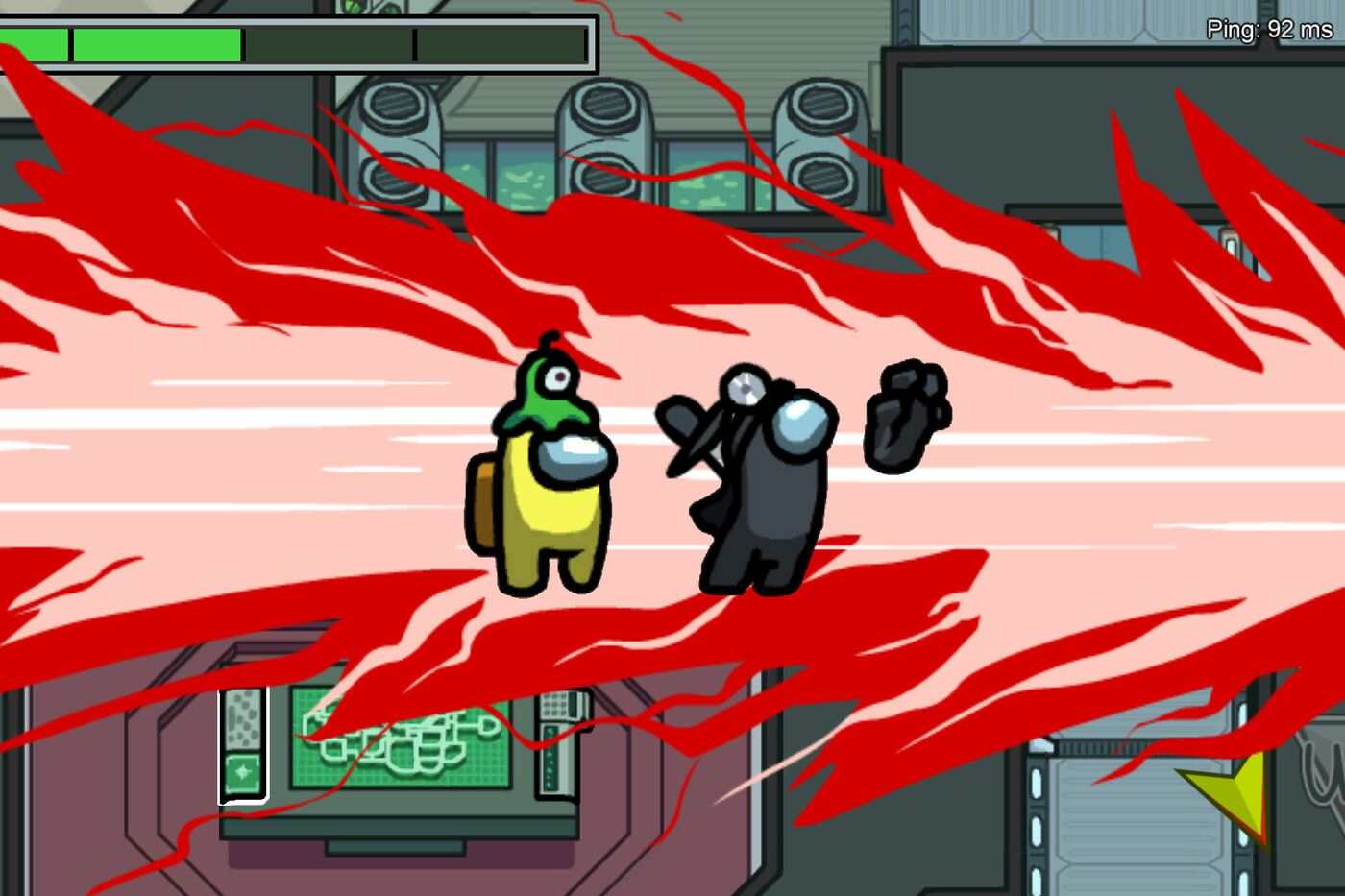 Among Us has become one of the most popular games. Likewise, the game’s meteoric rise mainly occured during the global lockdown. The game’s popularity among streamers as well as influencers is also one of the main reasons for its success. Thus, the proliferation of the use of the term “sus” is a testament to its success.

Going to the main topic of this article, you can find out all the information you need regarding
what the term “sus” means in Among Us by reading below. 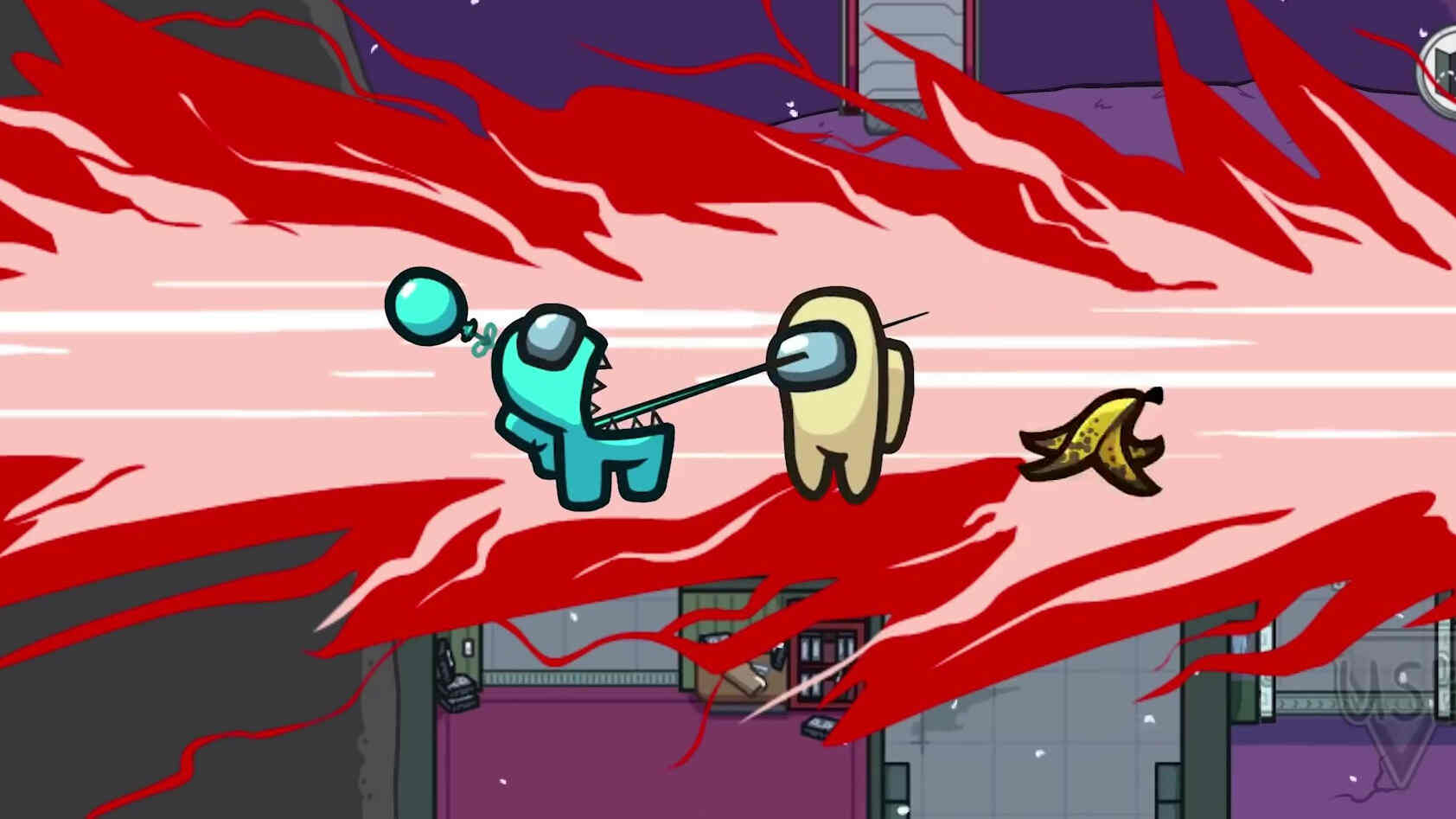 The gameplay mechanics of Among Us widely appreciates the use of the term “sus” in-game. Likewise, the game assigns players the role of either a “Crewmate,” or an “Imposter”. A “Crewmate” is someone who needs to survive long enough to complete a list of tasks. While the “Imposter,” is the one who tries to murder the crew as well as sabotage their objectives. Therefore, players commonly use the term “sus” to call out players they believe to be the “Imposter”.

This was an article regarding what does the term sus means in Among Us. You can always keep up-to-date with Digistatement for the latest game news as well as guides.

What does expected goals mean in FIFA 22