What are the rarest cars in Forza Horizon 5?

The talks of what is the rarest car in FH games, including the latest installment Forza Horizon 5 is always trending in the community and everyone attempts to grab it as soon as they spot it. For collectors and car enthusiasts, it is mandatory to get all of them and expand their roster and show off to their friends. The rarer they are, the pricier they’ll be as they can’t be obtained through Forzathon shops or Auction houses and if one manages to find one, they are considered extremely lucky. If you’re wondering what is the rarest car in FH5, we’ve listed most of them below in this article so you can keep an eye on them. Continue reading the article to know more. 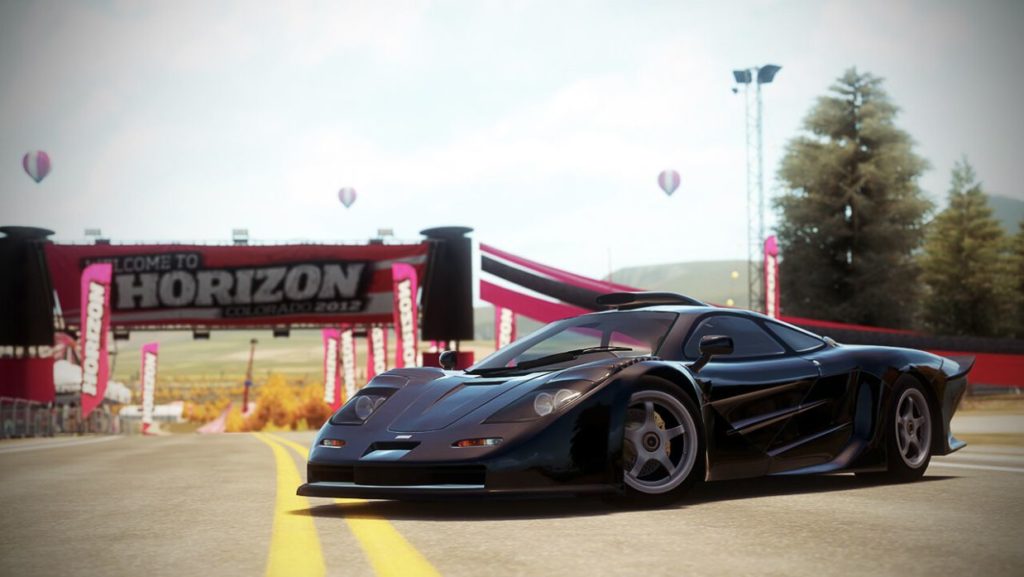 Which cars are the rarest in Forza Horizon 5?

There are various versions of cars that are completely different from their base models like Forza Edition ones, series event cars, and the ones that can only be acquired by using the car mastery perk in the game. You might be wondering what are the rarest cars in Forza Horizon 5? Apparently, there is a lot that can be considered rare cars and it’s difficult to name all of them, however, based on the recent data, we have compiled some of the recent rare ones that you’ll have to be extremely lucky to find, much less owning it. With that being said, check out our list of rare cars that you should be keeping an eye on in Forza Horizon 5.

In the past Forza games, there have been numerous rare cars that made an appearance in the game and while some own them, most of the time they’re not available to purchase. Most of the cars are tied to the Series events and when Playground games roll out new series updates, they add new cars, and the existing ones are often removed from the game, except for those who have already claimed them. If you are wondering currently which cars hold huge value due to their rarity, here are some of them that have been mentioned below.

Keep in mind that as new series updates roll in, the rare cars are subjected to change with the newer ones and might differ from the list. We’ll keep updating this article as soon as newer rare cars get released.

How to get all new Hotwheels Cars in Forza Horizon 5 for free?