One of the best MMO games ever made, War Thunder, is finally back with yet another update and from the looks of it, this one is going to be one hell of a big one. For those who do not know, War Thunder is a massively multiplayer free-to-play military game designed for PC, Mac, Linux, PlayStation 4, and Xbox One.

What we like the most about the game is that it features over 1700 playable vehicles, ships, and aircraft starting from the 1930s to the 2000s. Well, not only that. There is another feature that makes the game a legendary one, such a legendary one that it has been running strong since 2013!

That feature is the regular updates that the game brings in. Yes, War Thunder is quite regular in bringing out new updates for the players. And the developers, Gaijin Entertainment, have announced the upcoming update – Winged Lions – that will be coming later this year. Yes, later this year means this month. So what all will we get in this new Winged Lions update? Read the article to know everything. 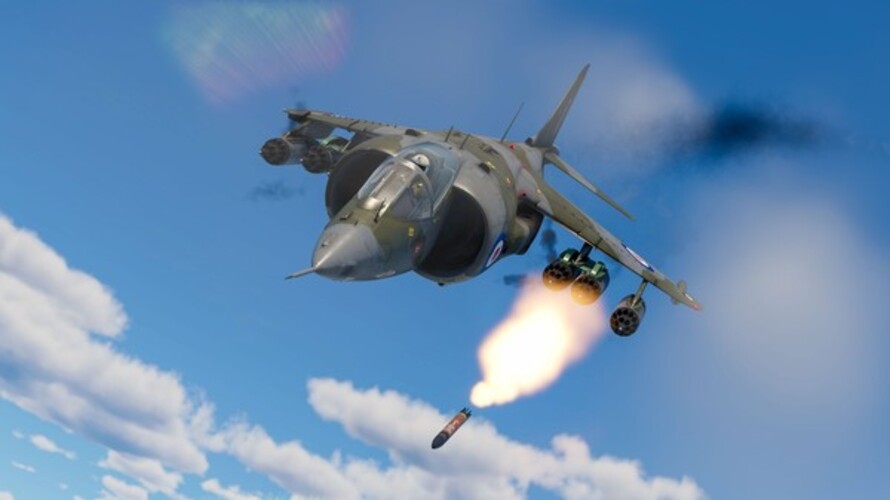 This update, the Winged Lions, focuses on the Israeli Air Force that was formed after World War II. And since the game starts after World War II, players will find their aircraft staring from Rank IV as they keep researching on these machines and built their own ways of using these.

For those who are excited, the Israeli Aircraft Fleet consists of guided bombs, air-to-air missiles, rockets with shaped-charge warheads, and bombs with new calibers as well.

Here is a piece of amazing news. Players who have early access packs of the game will have access to the closed testing of the Israeli aviation as soon as the Winged Lions update goes live! There will be one more addition to the game with the update. 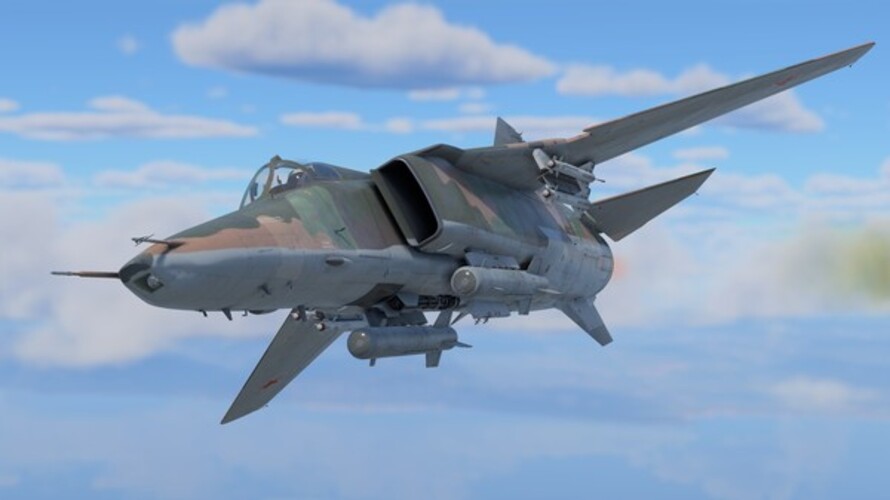 Battle tanks are some of the most sought-after military machines in War Thunder, and the new Winged Lions update is going to add a whole lot of modern tanks into the game! 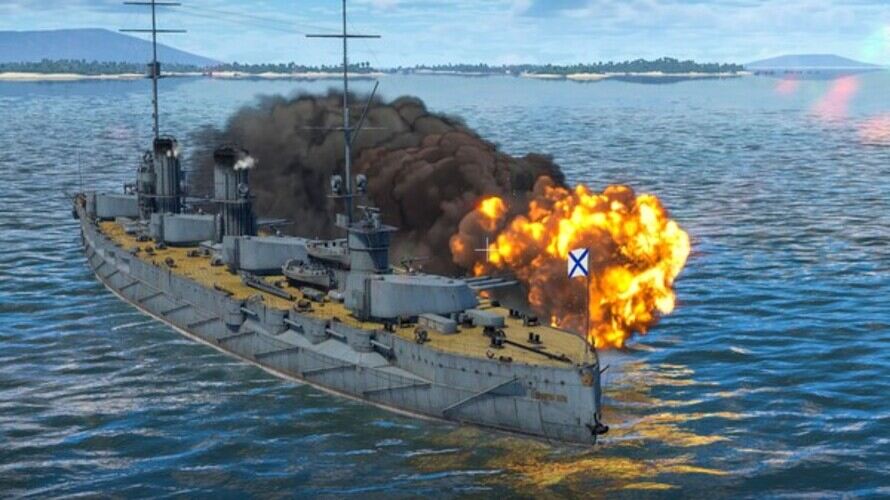 A lot of you might be wondering about the exact date of the Winged Lions update young live, right? Well, Gaijin Entertainment has not mentioned any exact release date of the update, but we will see it pretty soon, somewhere later in December. How excited are you for this new and amazing update in the game War Thunder? Follow Digi Statement for more updates like these!