Developed and published by Destructive Creations, this game promises to be one of the biggest real-time tactical games ever made.

The game was released worldwide on 19 October 2021 for PC users via Steam and Epic Games Store. Within a week of its release, the game has garnered a lot of love and appreciation from players all around the world. 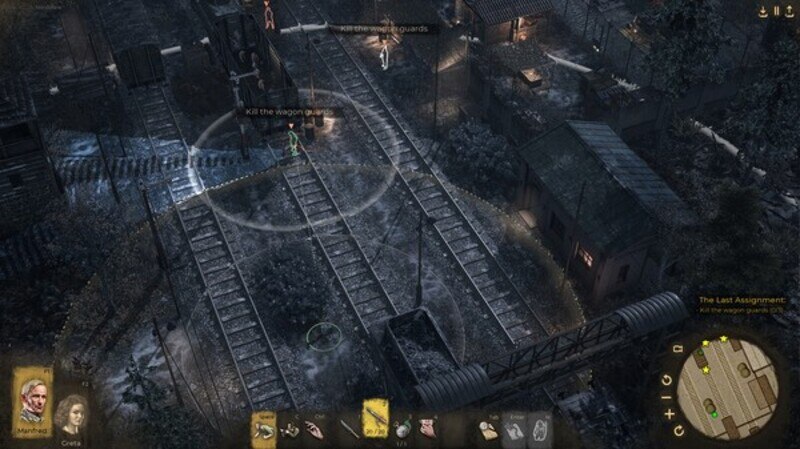 The game has been set somewhere during World War II and you will experience the story of a squad of German, Polish, and Lithuanian freedom fighters warring in the name of their homelands, values and humanity.

Here is everything you need to know about the game –

War Mongrel is a real-time tactical game with an isometric perspective. It features a dark, intricate story on the eastern front of World War II. Here are the most common features you will find in the game –

1) The storyline of the game is what makes it stand out. War Mongrel has got a mix of action, adventure, tactical elements and stealth as well. All of these have been blended together in a dark, intriguing and compelling story.

2) The game features a diverse amount of tactical plans. In the game, you can distract the enemies and then drop the parts of the broken buildings on their heads! The environment has been kept interactive, so you will get quite a lot of options when it comes to tactical planning.

3) You will get a dynamic range of action sequences in this game. There will be a lot of stuff to do, and you will have a variety of weapons to choose from. The gameplay, as seen, is so smooth that you can draw your weapon and kill an enemy within an instant!

4) You are free to choose how you want to play – alone or with your friends. The game has both single-player and multiplayer modes. So you can practice alone for getting better in the game. Or you can gather your group of friends and take on the enemies as a squad!

If you are wondering about the system requirements of the game, here you go – 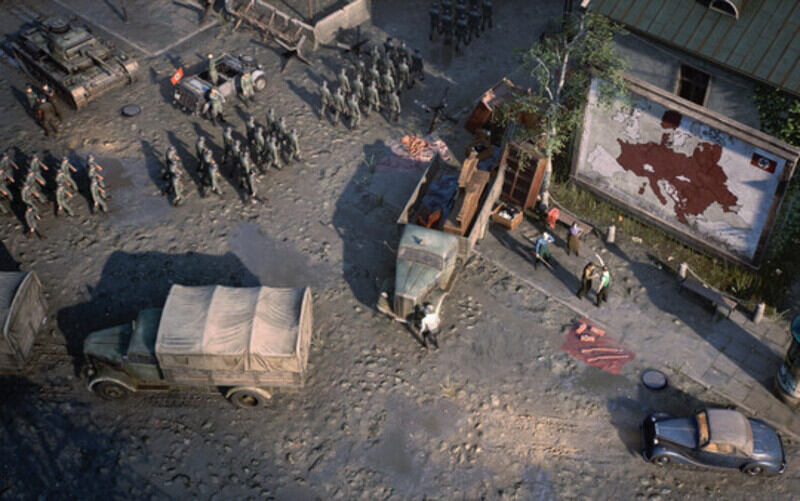 Ok, so a lot of players have reported that when they launch the game, they get a message showing Unreal Engine is exiting due to the D3D device being lost error. If you are facing the same issue, here is what you have to do.

This may happen due to GPU being overclocked and not fully stable. You just need to revert to factory defaults and fry playing the game again. As an alternative, you can also limit the framerate to 60fps in the options and then re-launch the game. 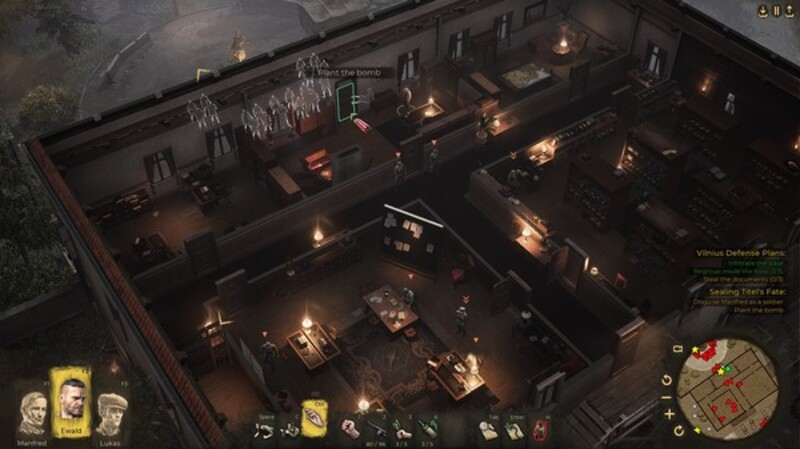