Scarlett Johansson, an American actress and singer who is also known for her role in Avenger series as Black Widow has taken the internet by storm with her new shoot photos.

She is looking absolutely gorgeous and stunning in the shoot photos. In the photoshoot, she has wore a beautiful black dress. Check her photos from the shoot down below. 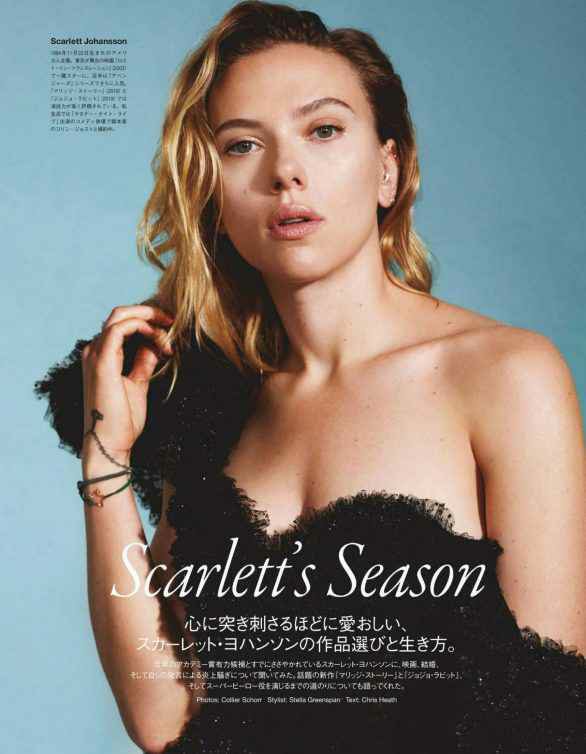 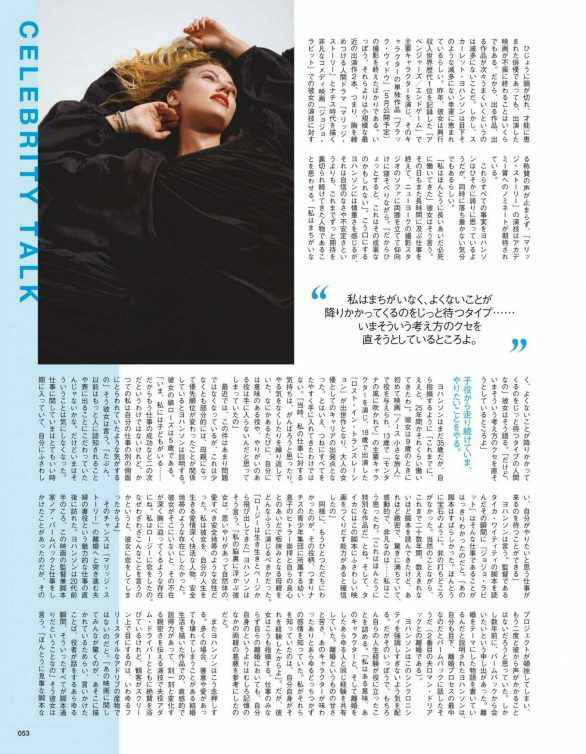 About Black Widow, it is an upcoming American superhero film based on the Marvel Comics character of the same name. The movie has been set after the events of Captain America: Civil War (2016), the film sees Romanoff on the run and forced to confront her past.

Black Widow will be released in the United States on May 1, 2020. The movie will be produced by Marvel Studios & will be distributed by Walt Disney Studios.