Selena Gomez, an American singer, songwriter, actress, and television producer who became popular after role in Wizards in Waverly Place has been spotted in a backless dress.

She can be seen wearing a golden dress and looking absolutely gorgeous and stunning. She is pairing her dress with long black boots. She sported this look with curly hair. Have a look at her photos down below. 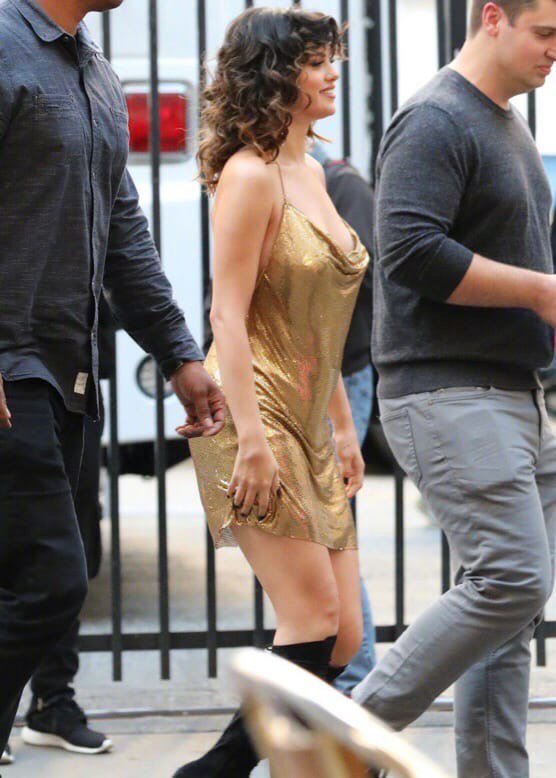 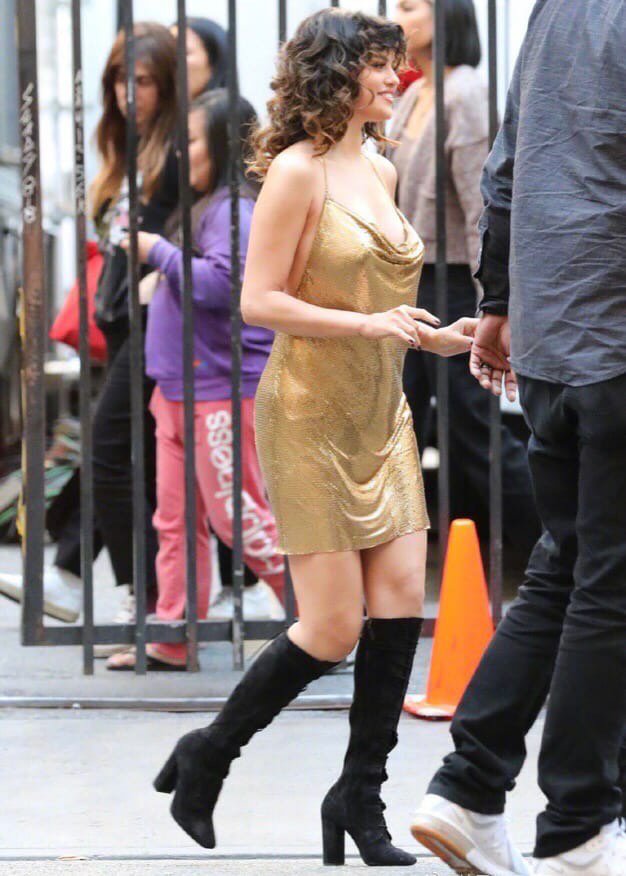 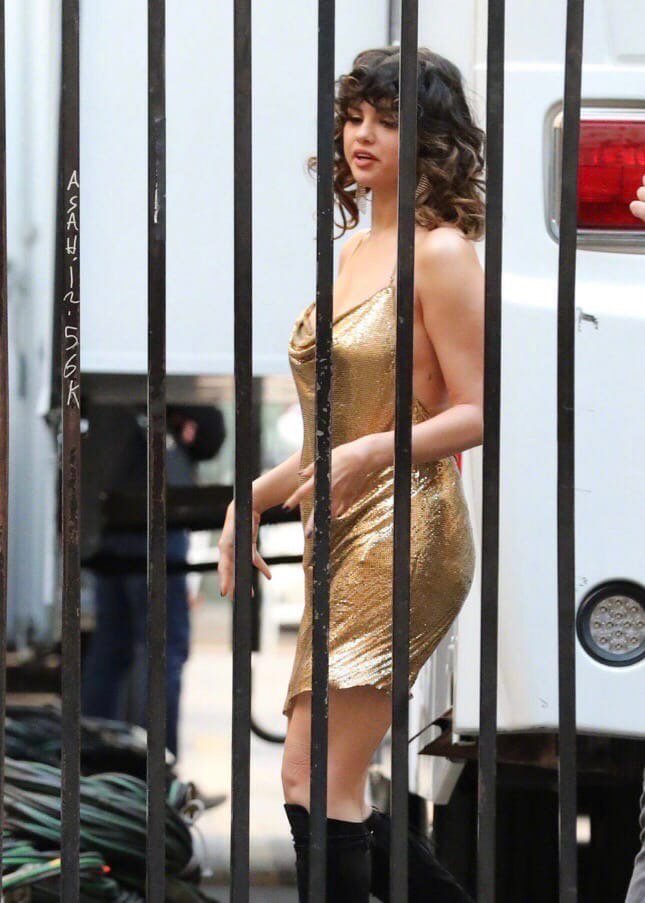 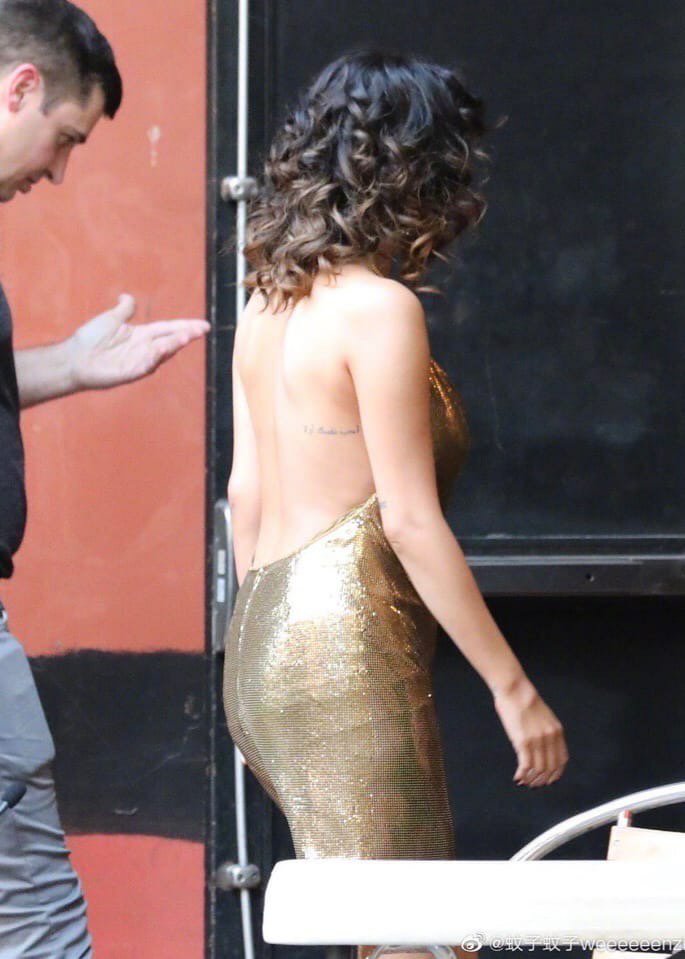 Gomez also released her third solo studio album, Rare, on January 10, 2020, through Interscope records, which was we received by her fans.