When will Android 10 arrive for the Vivo Z3i?

As of today, more than a dozen of phones are already running the first Android 11 Beta. We are not so far from the official Android 11 release. That being said, there are still a whole lot of devices waiting to pick up the Android 10 update. Vivo has been rolling out its latest Funtouch OS 10 update based on Android 10 to many of its devices. However, a lot of devices are still in the queue. The two-year-old Vivo Z3i is one of them. Users have been waiting for the Vivo Z3i Android 10 update for a long time now but there are still no signs of it. 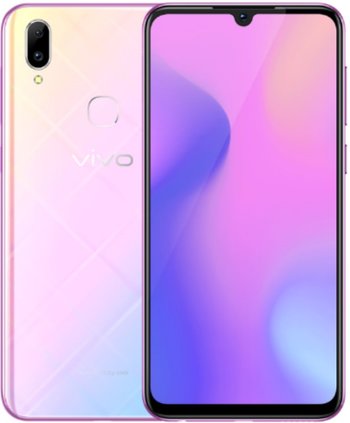 The update is currently rolling out in China and comes in an OTA package weighing around 3.38 GB in size. We might as well see the update hitting devices globally soon in the coming days. The update comes with the firmware version v7.8.0 and brings in all the cool features that you get in Funtouch OS 10. It also brings home a refreshed UI and design changes along with other feature changes and improvements as well.

Talking about the device, the good old device came back two years ago with Android Oreo out of the box. That means that Android 10 will be the second major OS upgrade for the device. However, things still don’t seem to be in place. While users were eagerly waiting for Android 10, Vivo decides to roll out Funtouch OS 10 update with the Pie firmware instead. This makes it clear that it might take a little bit longer before we can see the Vivo Z3i Android 10 update rolling out for users.

Also, we won’t be seeing the device receiving Android 11 in the future as Android 10 is itself going to be the second major OS upgrade for the device.  Stay tuned for further updates on Vivo Z3i Android 10 update and more.