Verizon, the company that offers mobile and landline communications services, including broadband internet and phone service, is currently facing an outage at many locations.

Many users are currently experiencing issues with calls. Several of them are complaining that calls keep failing & dropping. Many users have taken the route of Twitter to express their concerns to Verizon Wireless. Have a look at a few complaints down below.

@verizon we keep getting calls failing… what's up?

All of my @verizon calls keep dropping. @VerizonSupport

I had a problem.making calls on the Verizon network from Cleveland a litte while ago but all works now. https://t.co/Yx9xdFpmYa

Down Detector, an outage tracking website, also confirms that Verizon is currently having server issues & technical problems. Have a look at the current outage map down below. 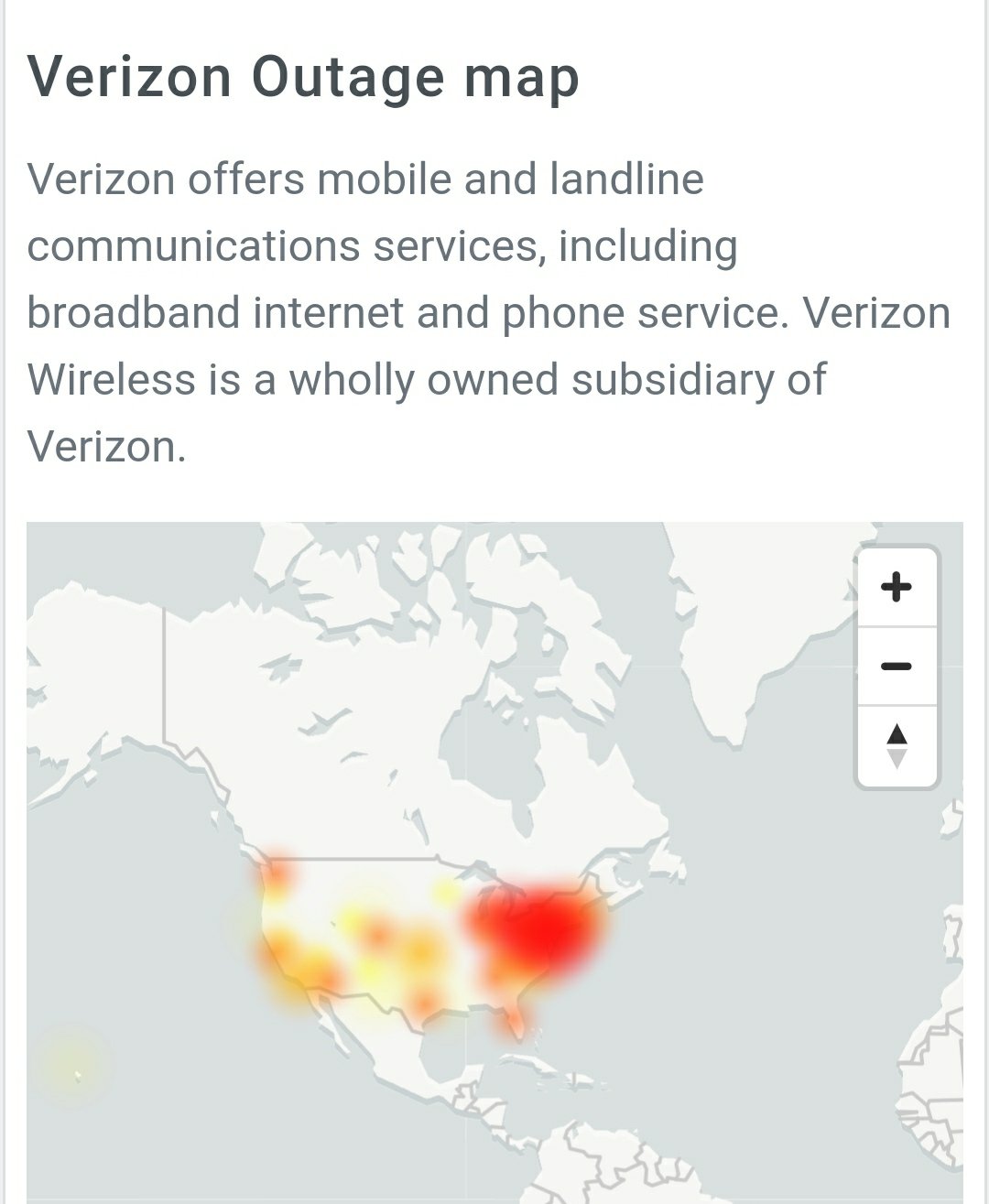 Verizon has officially responded to several customers regarding the ongoing issue. However, they have not made any official announcement on their Twitter handle yet. Have a look at a tweet where Verizon has addressed the user problem.

We understand the importance of staying connected! When did you first notice that your calls were dropping calls? Also, have you attempted any troubleshooting steps? *MDI

Reddit down – Users unable to load posts & feeds not working

Reddit down - Users unable to load posts & feeds not working