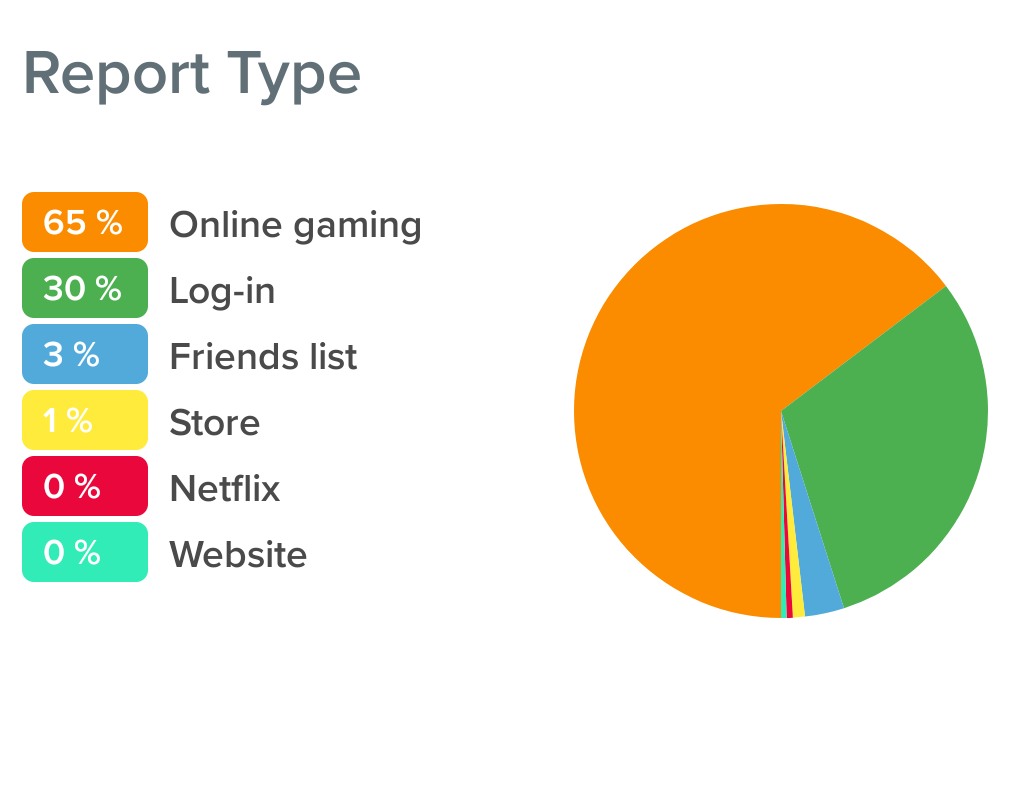 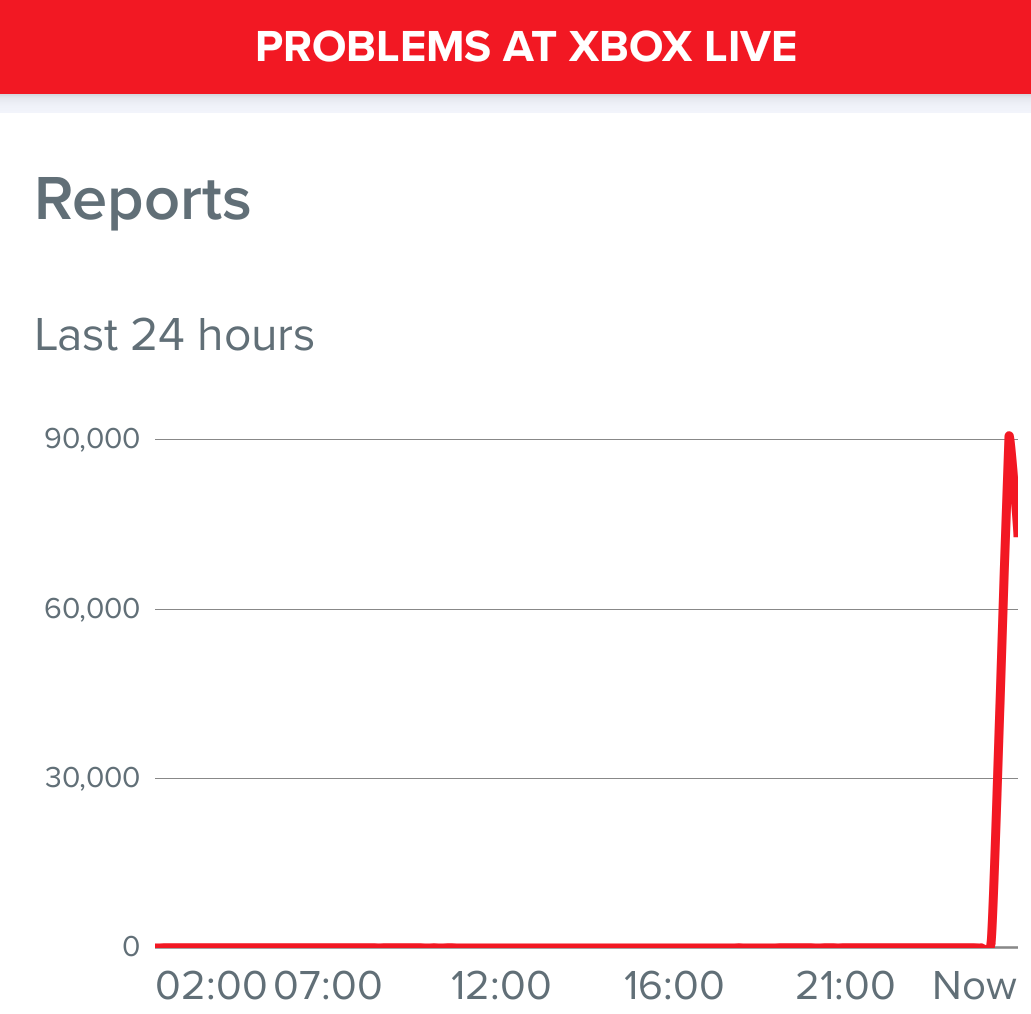 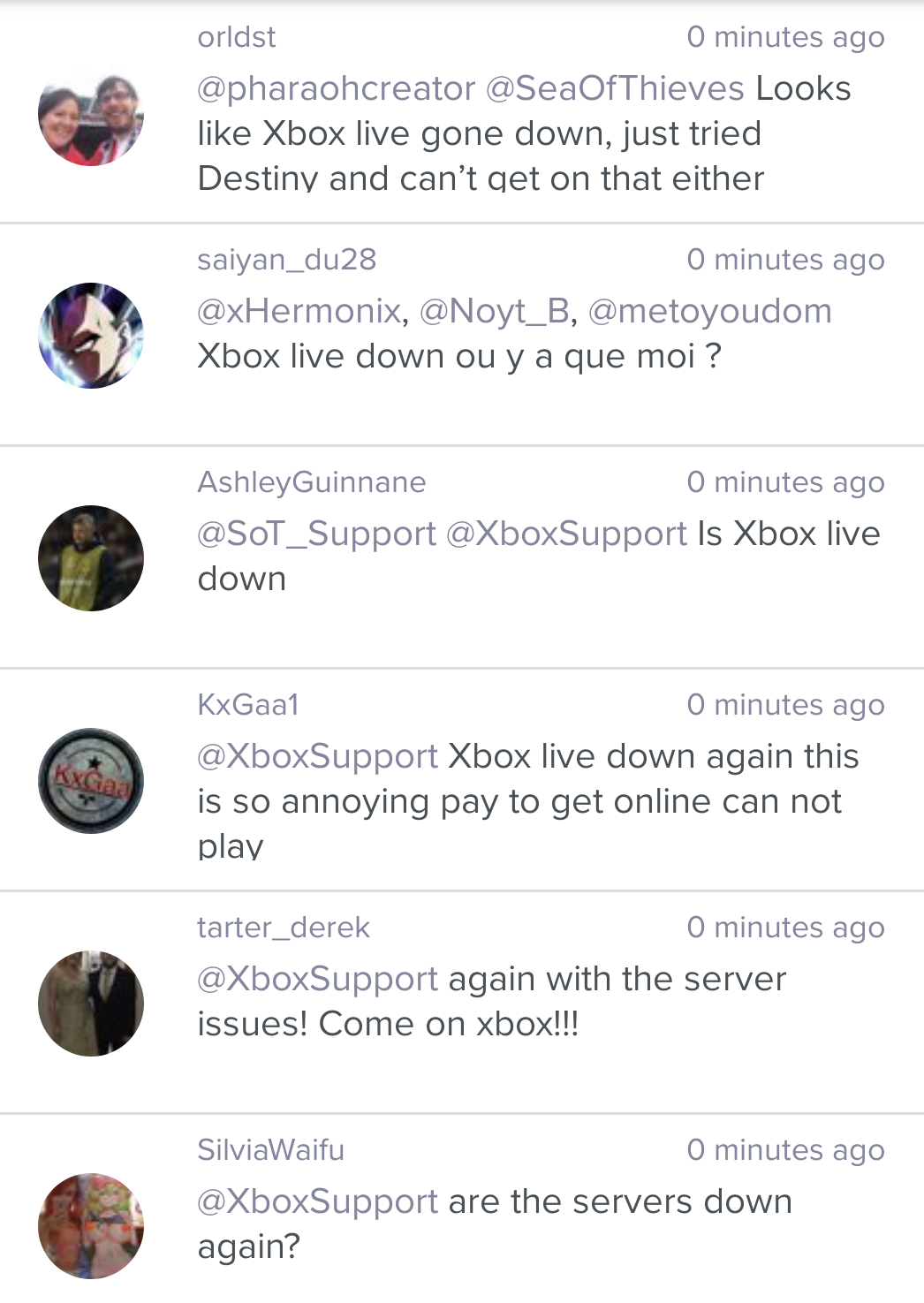 An outage tracking website, Down Detector also confirms that the Xbox Live servers are indeed going through some glitch & outage in several locations. Have a look at the outage map down below. 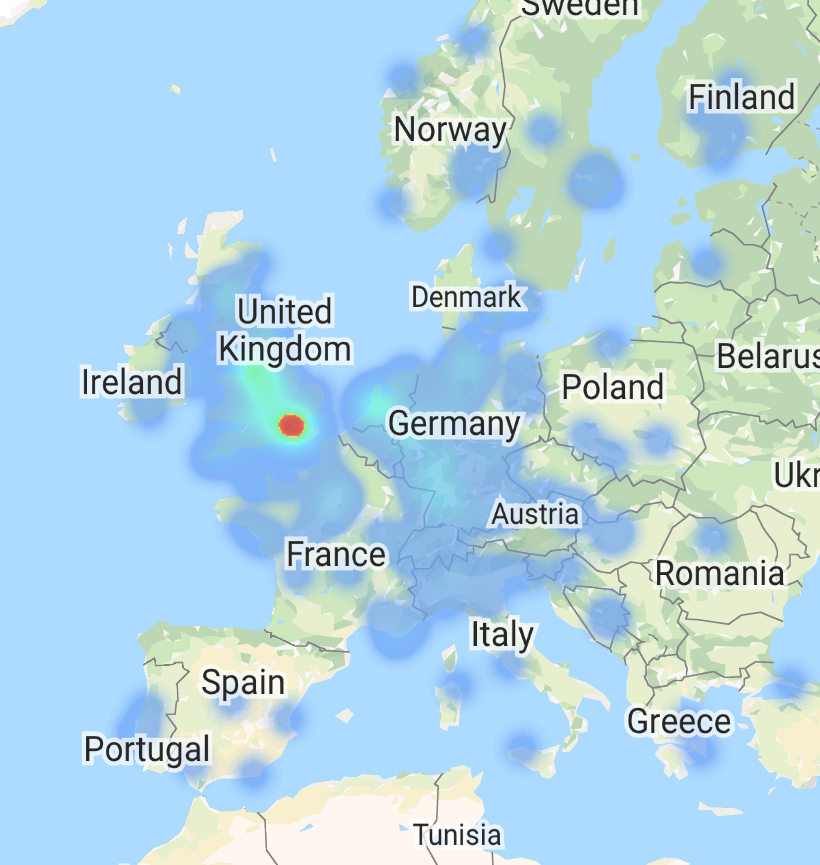 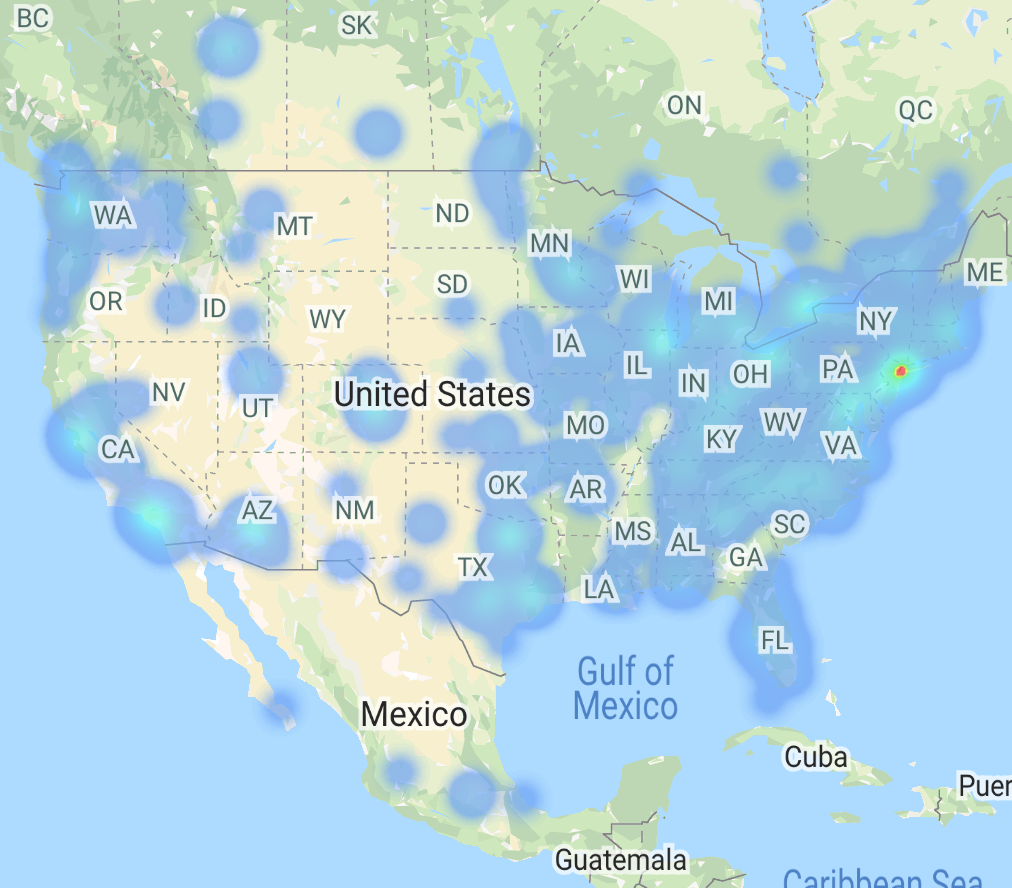 So far, there has been no official response from Xbox officials. But we certainly hope that their team is looking to resolve these issues at the earliest.

Let us know below in the comments if you are also encountering issues with Xbox live. 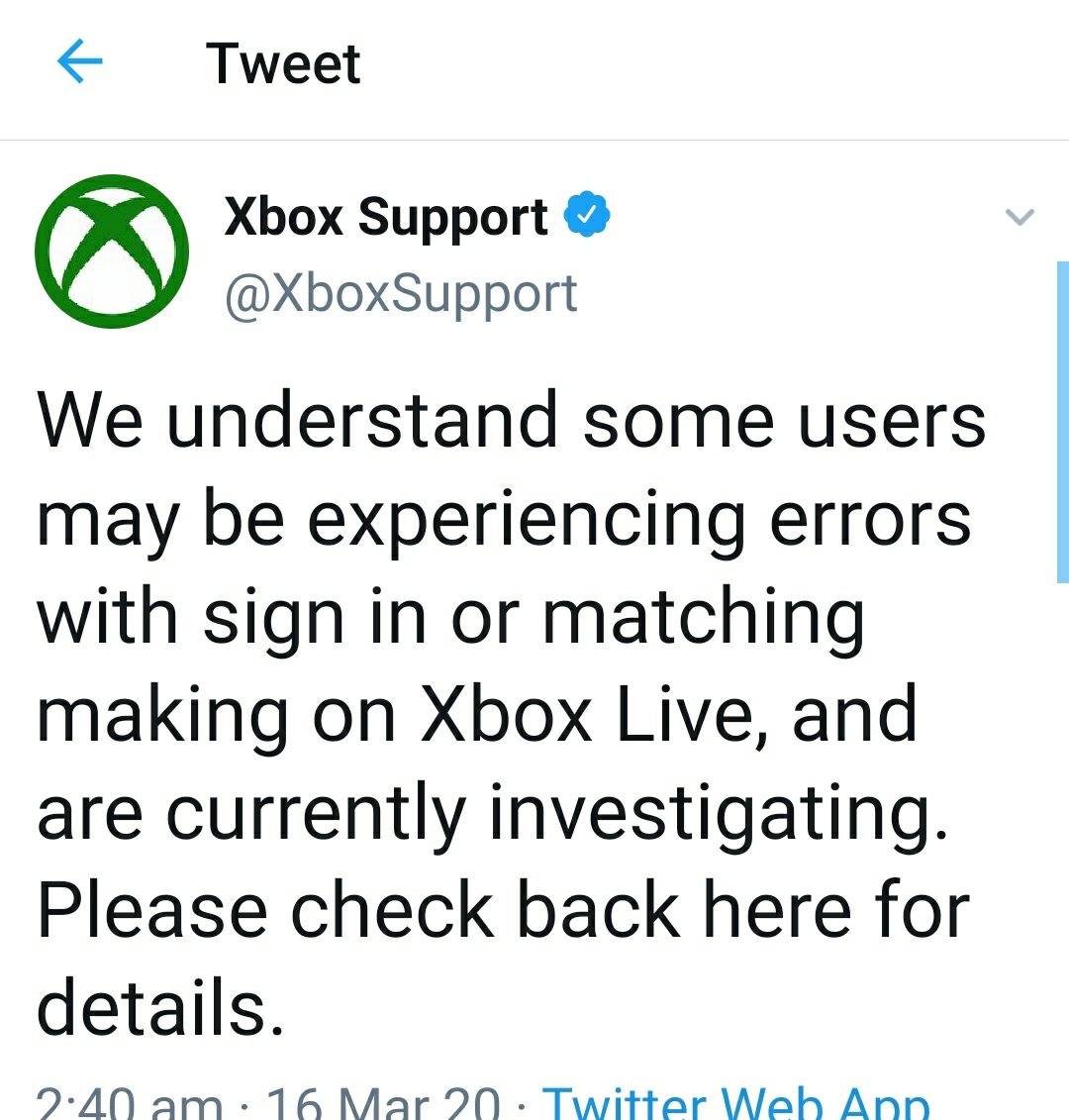 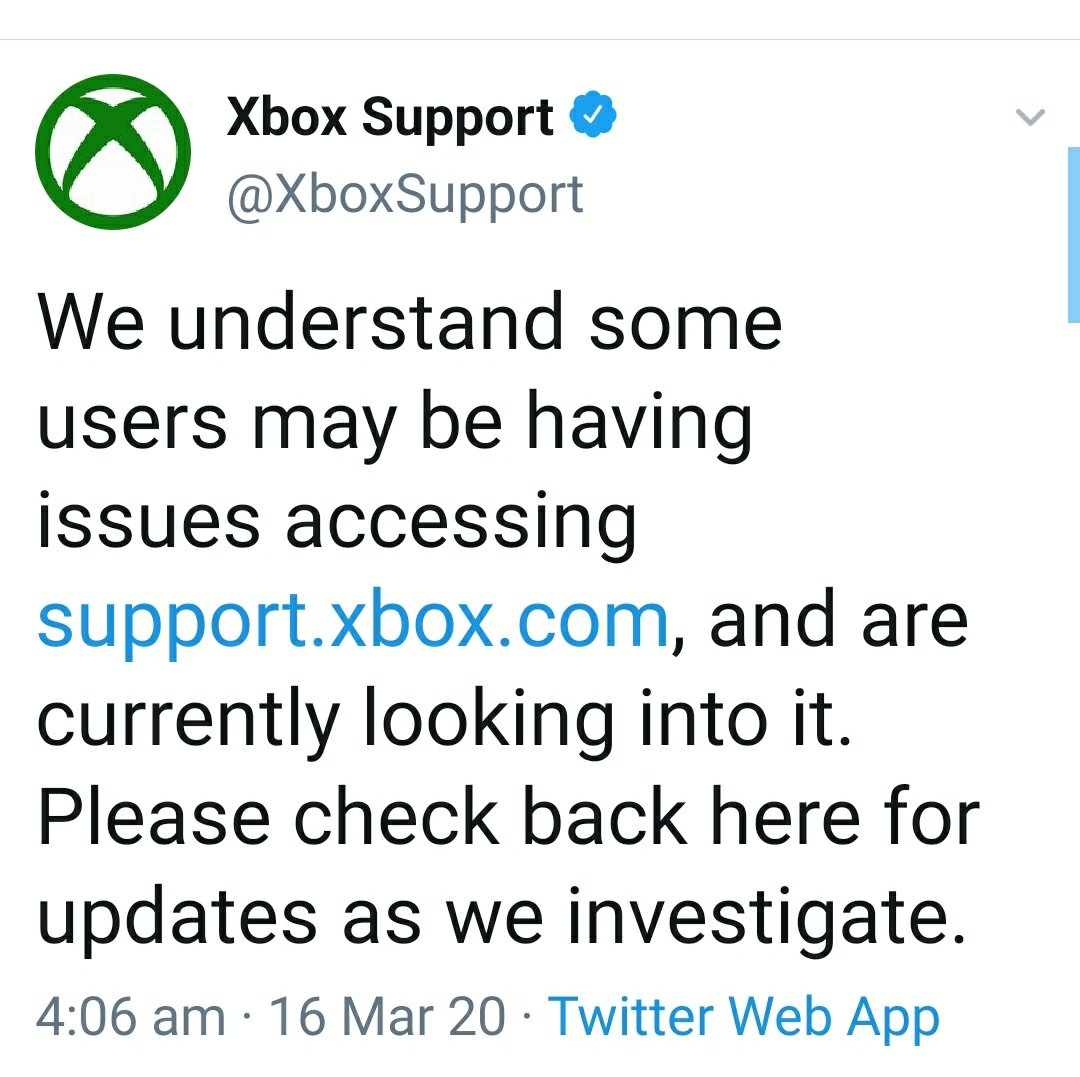 Players should once again be able to sign in and access Xbox Live services normally! Thank you for your patience and as always, we're listening. https://t.co/fD18Mjpx6W