Counter-Strike: Global Offensive is one of the biggest esports giant which has had the biggest course of rein in the mainstream. Launched more than 8 years ago, Counter-Strike: Global Offensive has always been under the limelight for both positives and negatives. Valve is usually ignorant about many bugs and glitches until they are forced and shamed by the community to do something and change something in the game. It has been a long time-span and still, there are new bugs which are seen daily in the game which makes it feel like a beta version. 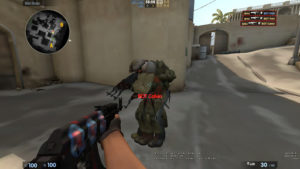 Technical errors aside there is one more aspect or should I say ‘tribe’ which destroys the general matchmaking experience. Yes, you are right, I am talking about your daily dose of hackers which you get while matchmaking. The more astonishing fact is that, that nowadays it is difficult to identify whether a person is cheating in this game or not. VAC aka Valve Anti-Cheat is said to be too weak to catch up with hackers and game developers are always criticised for their incompetency to catch them. There have been multiple sting operations which disclosed that cheating in the semi-pro scene is very casual nowadays. Following links are some examples:- 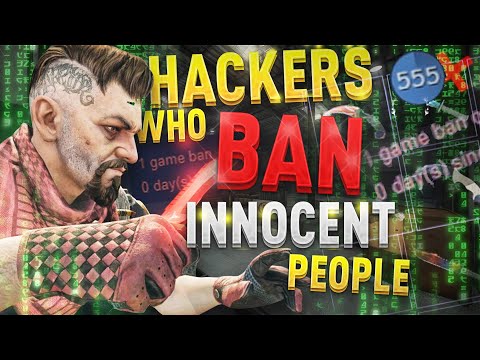 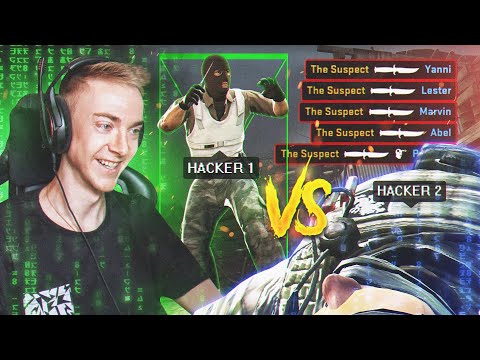 After a recent update, a valve developer named John Mcdonald took to Twitter and said: “If you are experiencing lots of crashing after yesterday’s update, make sure your cheat is up to date!”. He taunted all the cheaters in the scene and made a statement in a public forum to project that Valve is working day and night to fight the cheaters. Keeping in mind every previous series of events, the cheating community has always been one step forward from Valve as every update or patch is cracked within hours of its shipment to the public space.