by Neerav Panchu
in News, PC

Valorant is currently all the rage in the world of gaming and esports. It came onto the tactical first-person shooter scene a little late but brought much to the table. With Overwatch-like graphics, counterstrike-like gunplay, and mechanics, and featuring agents like Apex Legends with different abilities and moves, it was an amalgamation of many games, all immensely popular with player bases individually. In addition to this, the developers of Valorant have a solid anti-cheat system and very attractive skins for players to purchase and show off their skills in the various maps the game had to offer. Despite being as acclaimed as it is, Valorant is far from a perfect game. It has a multitude of issues such as gun balancing and persistent ping and server issues. In this article, look at Valorant has encountered a connection error and how to fix it. 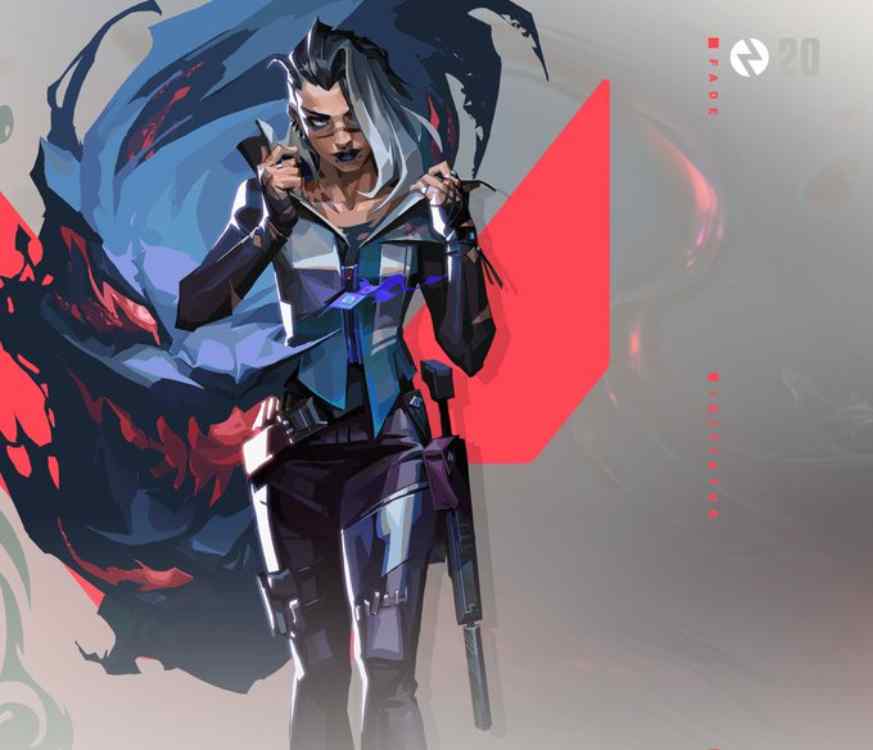 Valorant is notorious for requiring the most perfect internet connection when playing the game. If the player has faulty or fluctuating internet, the game usually reacts pretty viscerally through fps drops, ping drops, and packet loss issues among other things. In the middle of this, players have reported that it is also very easy to be disconnected from the server making it even more frustrating to play when the internet is faulty and unstable. What makes the disconnection error even worse is the fact that the game is pretty strict at administering penalties to those that stay out of a game meaning it is imperative that this issue be fixed by the player at the earliest.

How to fix “Encountered a connection error” in Valorant?

The methods to fix a connection error are and have always remained the same. The methods we best recommend following are as below;

Restarting the modem usually fixes any internet issues that have been plaguing the player and stabilizes the connection to the game servers as well.

The Vanguard system is what is responsible for Valorant being safe from cheaters online but it sometimes has its own issues and does not always cooperate with the internet leading to connection errors. Restarting the PC will relaunch the feature and usually fixes whatever issues the player is having connecting to the server.

3) Reinstalling the launcher or the game entirely

While we do not recommend reinstalling the launcher independent of the game due to corruption issues, it is possible to reinstall them which will cause the anti-cheat to be reinstalled and hence may fix any connection issues the player is having.

We hope you found this article helpful. If it was, please consider visiting DigiStatement for more such articles.