Valorant error code 29: How to fix it?

Valorant is a popular competitive free-to-play first-person shooter game from Riot Games. The game is another major success for the developer studio. Likewise, the game is a 5v5 character-based tactical FPS where the gameplay mechanics feature traditional gunplay with unique agent abilities. The eSports online multiplayer competition for Valorant is also one of the fastest-growing in the world. Riot Games is the same studio behind League of Legends. Thus, the competitive online shooter has a legit development studio behind it. The game is currently available on the Microsoft Windows platform only. This article is a fixing guide on Valorant error code 29. 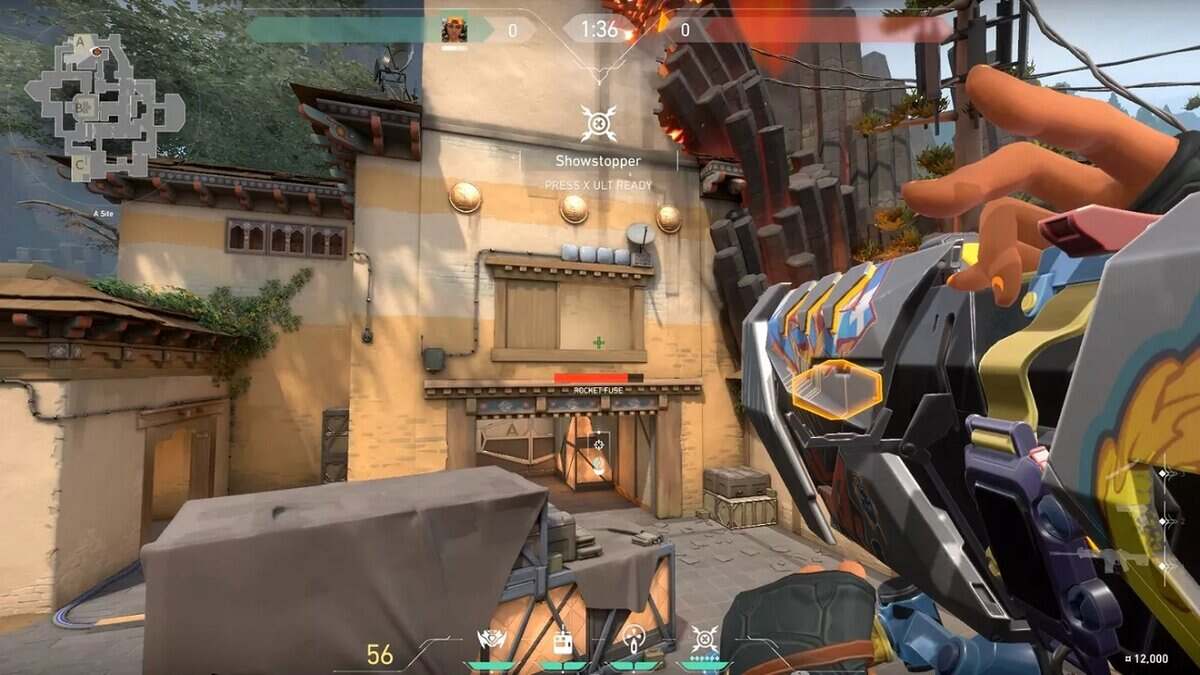 How To Fix Valorant Error Code 29

Run The Game With Compatibility Mode

Restart Your System To Fix The Error Code 29

Some inconsistent bugs and interruptions from background services can result in the Error Code 29 issue. In such cases, you can perform a restart of your system to solve the game’s Error Code 29. Likewise, you can launch the game after a clean boot up of your system to fix the inconsistent bugs and kill the interruptions from background running services in the game.

Often, we have seen network errors arising due to server issues. So, make sure to check Riot Games server status for Valorant on Twitter & the official support page.

Valorant error code 31: How to fix it?