Valorant Closed Beta Skins : All Weapon Skins on the Market

Riot Games has updated the Valorant store, offering a new series of skins and cosmetic items available for weapons. For the moment, this shop will be updated weekly.

Since Valorant is an FPS, its developers decided to focus on weapon skins before anything else. They can affect the texture of the weapon, but also its sound effects, its animations and its graphic effects. Some skins will be scalable and will have more or less pronounced transformations depending on the number of Radianite Points invested. On the other hand, for the sake of not creating an advantage or disadvantage to play against a player with a skin, only the player equipped with a skin will be able to benefit from the sound effects, animations and light effects of a skin.

To do this, you need A Points (or Valorant Points), equivalent to Riot Points in League of Legends. To get A Points, nothing more simple, you just have to buy it by going to the game store and spending, depending on your choice, between $ 5.49 and $ 99.99.

When you click on a skin, you can see its price and appearance, as well as the different improvements you can get on it thanks to Radianite, the second currency of Valorant. Radianites allow you to upgrade certain weapon skins and other in-game content. You can get Radianites via the combat pass or purchase them directly in exchange for Valorant Point:

Radianites can also be earned progressing through the battle pass challenges. The weapons have additional levels, each level has its own unique skin so you can have some very cool variations.

Here’s a list of the different sets of weapon skins currently in the game:

We saw Valorant graced with avalanche skins on the third week of beta. They feature an icy blue texture much like its name. 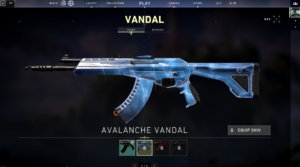 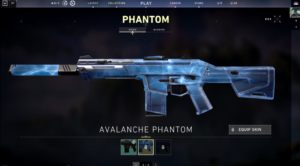 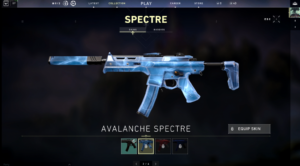 Dragon Designs are done in shiny gold material. 1250 Valorant points for classic and 2550 for Melee. 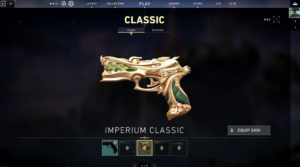 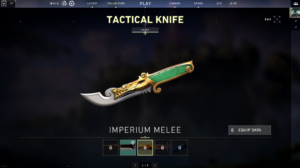 Japanese samurai-inspired skins. They feature gold, black and red trims with dragons as the main theme. 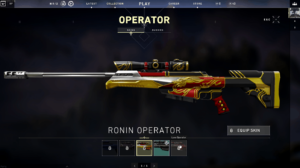 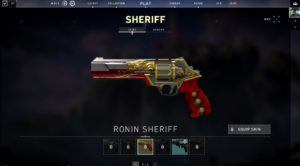 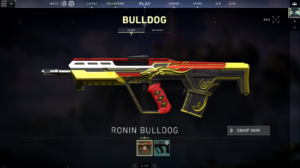 The bundle is for 5300 Valorant Points. 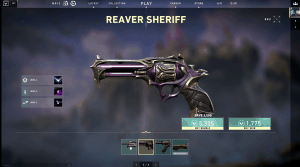 New League of Legends Astronaut skins for Poppy and Gnar Are Coming In Patch 10.10 Notes

New League of Legends Astronaut skins for Poppy and Gnar Are Coming In Patch 10.10 Notes