FIFA Mobile is a mobile version of popular football simulation video game FIFA. The game published by Electronic Arts as part of the FIFA series. It was released back in 2016 on11 October, for iOS and Android.

Recently, a lot of FIFA Mobile players have been posting about an issue on various social media platforms. According to the players they are having problems in making purchases in FIFA mobile. 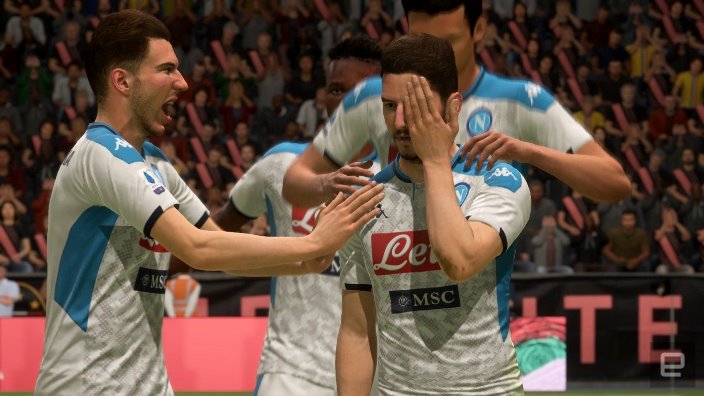 The users also mentioned that they are unable to make purchases with the account linked to the iTunes services on the iOS platform. Well, if you are having the same issue, fret not, you are not alone.

Finally, this issue has been addressed officially by FIFA 20 team. The official Twitter handle of FIFA Direct Communication posted about the same and mentioned that the developer team is still investigating the issue and promised to update about the same as soon as possible. 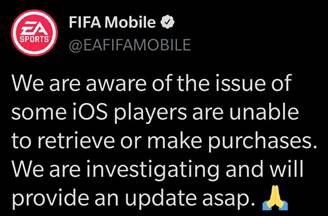 Well, the issue is occurring in the services by Apple. Apple Store and iTunes services are not working in some regions. Users are also posting about the service outage on the internet, you can check out the link below for more details.