Train Sim World 3 Save Game Feature: Is it available? 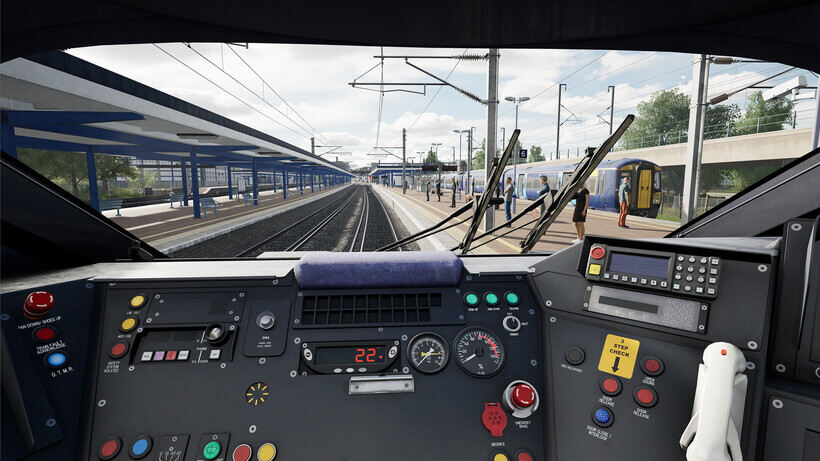 Going to the main topic of this article, you can find out all the latest information you need regarding whether or not a save game feature is available in Train Sim World 3 by reading below.

Train Sim World 3 Save Game Feature: Is it available? 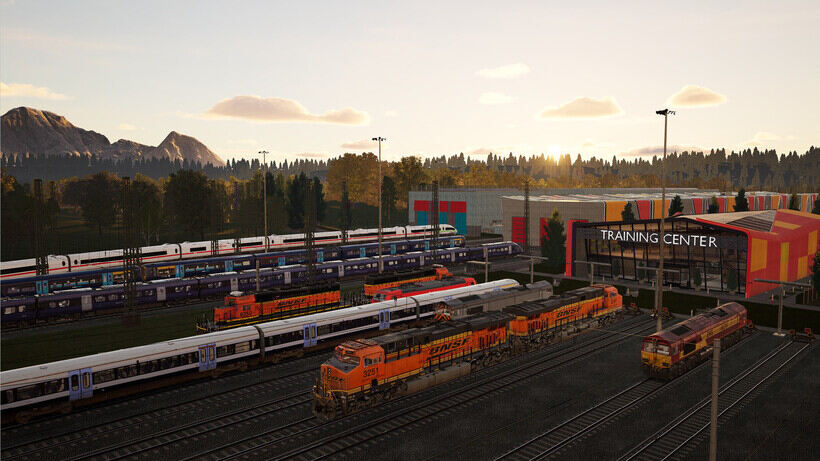 On a Steam community update, the developers stated the following-

“Hello everyone, We have deferred the update until next week so that we can add back the Save Game functionality as a toggle for players who wish to use it.“

This update from the developers also includes a summary of the patch notes. Likewise, this is an update that developers are working on to improve the game. Some of the features coming with the upcoming update include the Save Game toggle. The next update is bringing a save functionality for those players who want to have a choice to activate or deactivate the Save Game feature. Likewise, the update is also removing the semicircular lights from various locomotives, including Class 66. For more details, head here. The update is expected to release on September 29, 2022.

This was an article regarding whether or not a save game feature is available for the game. You can always keep up-to-date with Digistatement for the latest game news as well as guides.

FIFA 23 SBC “failed to submit” error: Is there any fix yet?

FIFA 23 “Better build up” SBC error: Is there any fix yet?

FIFA 23 "Better build up" SBC error: Is there any fix yet?