Tower of Fantasy is an action RPG that was recently released. It has a sprawling open map with massive areas to explore and discover. It also has a storyline-based quest system in addition to online play and world bosses. The game is also a typical RPG with classic RPG characteristics. Detailed character building and other stat-based investments are common in this game. Like other RPGs, it also has a craft and cook mechanic. As per this mechanic, you will need to craft items to use it and cook meals to regain health faster. In order to cook these means, you will need certain resources. Some of them are very common, like mushrooms. Others, like their ghost counterparts, are very rare and hard to find. In this article, we are going to be talking about how to get these ghost mushrooms in Tower of Fantasy. 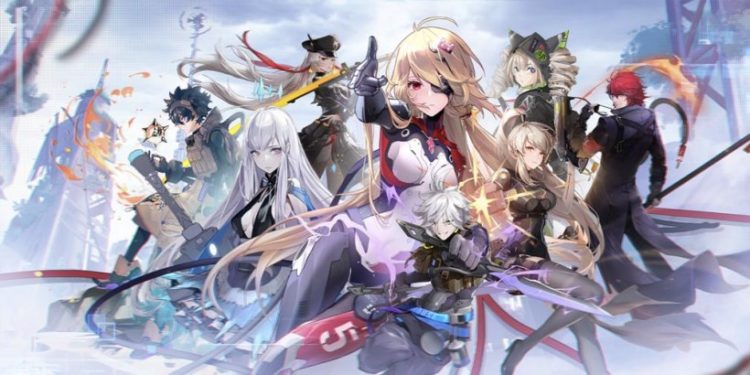 Ghost Mushrooms, like the name suggests, are literally mushroom ghosts. They are creepy mushrooms whose souls are trapped in this realm. This is apparently because they did not flourish and thrive in the climate of Adia and died out. They, also as the name suggests, are much harder than their normal counterparts to find. They have a blueish glow and are generally much better ingredients or can be used to make food with more buffs.

Tower of Fantasy: How to get Ghost Mushrooms?

Ghost Mushrooms, as we have reiterated multiple times in this article, are hard to find. They only spawn in a few places on the map and you really have to look carefully to find them. Despite what the game says, you can actually find and pick these mushrooms pretty close to the start of the game. As soon as you reach the Astra Shelter, you can find plenty of ghost mushrooms in the cemetery area. There is another place you can find these mushrooms. When you progress the game, you will encounter an enemy called Shroomen. These are giant mushrooms that will attack you if you damage them. When defeated, they will drop a good amount of mushrooms as well. In addition to these places, you can also find them on cliffsides and can pick them up from there.

Like normal mushrooms, these can be used to cook and prepare meals. These meals are recommended over eating them raw because they will only increase the satiety stat by 1. For this reason, you’d rather eat them cooked and use the benefit they have in meals.

Similarly, if you found this article useful, you can visit DigiStatement for more articles on topics just like this.

Tower of Fantasy: How to get Mushrooms

Tower of Fantasy: How to get Poultry Eggs

Tower of Fantasy: How to get Poultry Eggs