Tower Defense Simulator was released on June 15, 2019. It involves players teaming up with one another to fighting waves of different enemies until they either are overrun or triumph that particular map. This Roblox game is liked by many players. In this article, we are going to talk about the upcoming update of this game and what new is coming along with it. So, here is everything you need to know.

There is another announcement about the New Frost Event update. The Matchmaking Update is not coming with the New Frost Event update. It has been mentioned that there were still some issues with it. This means that elevators are still going to be present in the lobby. As the Matchmaking Update has been delayed, UI and UX have been set to suit all devices. The timer which was glitched before has finally been fixed in this new update.

The officials have confirmed that the lobby in the new update is going to be different from the lobby seen before. The new upcoming lobby is said to be inspired by the FE2 lobby from 2019. You can take a hint about the lobby from the following image. 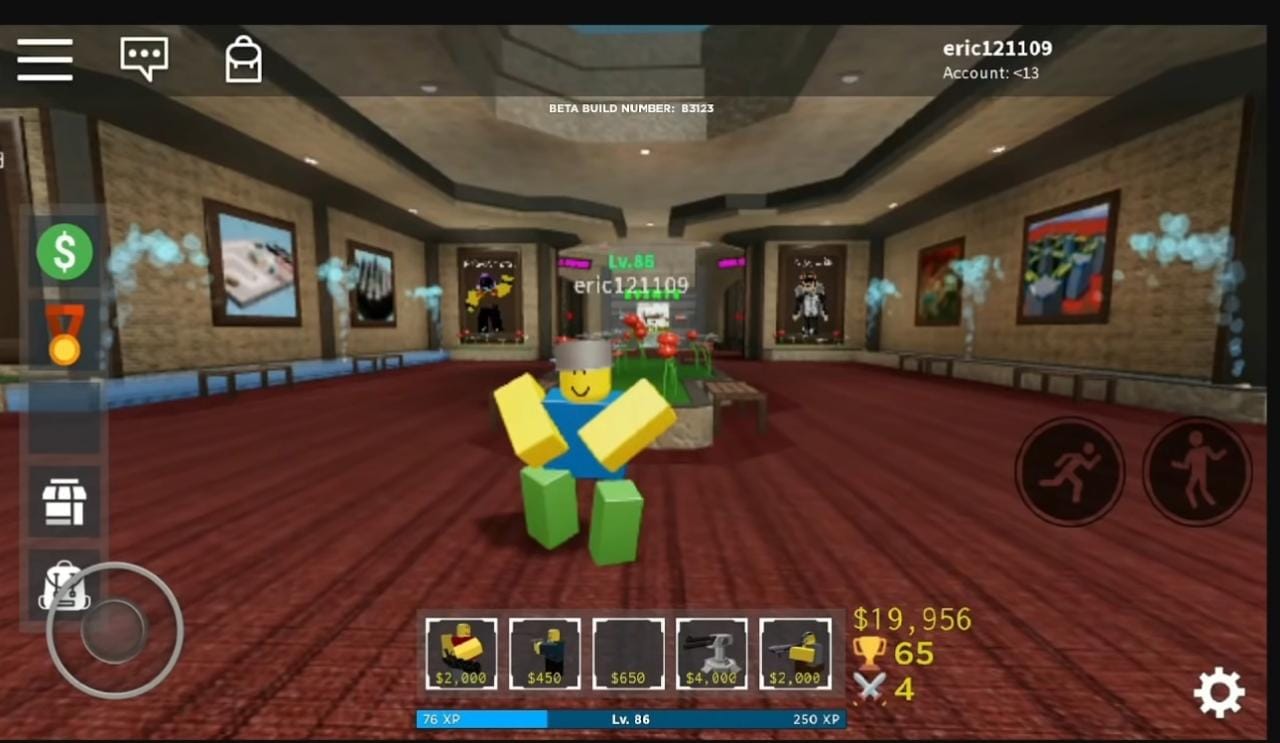 This image is just added to give you an idea. The official image has not been leaked or released yet. So, refer to this image to take a rough idea about the new lobby.

The minigunner is going to get a Re-skin in the new update. There have been few leaks on YouTube about the re-skin of the minigunner. You can surf about it to get an idea or you can wait till the update comes.

Roblox: How to get Golden Username in the Metaverse Champions Hub!

Roblox: How to get Golden Username in the Metaverse Champions Hub!