One of the most exciting genres of games is the open-world genre. Likewise, many gamers are always looking for the best open-world games that they can play. Although there are tons of popular open-world games, there are also many upcoming games in this genre that show much potential to be the next big thing. This article is therefore regarding the Top 10 upcoming Open-World Games for 2022-23. 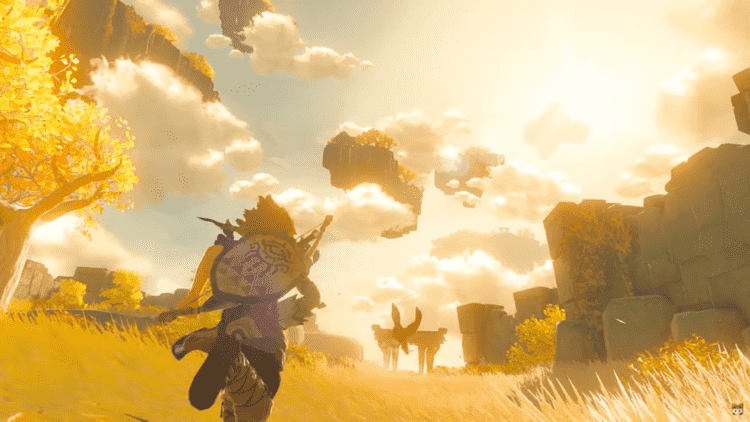 The sequel to the critically acclaimed Breath of the Wild is an open-world game that many fans are looking forward to. Likewise, the sequel seems to be taking the same approach as the first game. It is set to be an open-world, adventure game where players go out on a quest. 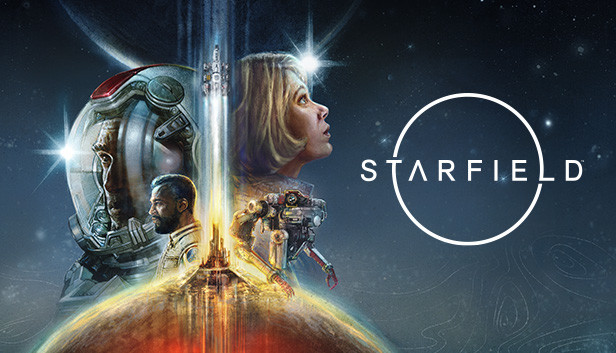 One of the most anticipated upcoming open-world games from the industry giant game developer studio, Bethesda is Starfield. Likewise, this upcoming game looks to be in the same vein as other Bethesda open-world titles such as Elder Scrolls Skyrim, Fallout, etc. This is a brand new franchise that Bethesda is banking on for major success like other franchises. Each and every preview trailer as well as information on the game has been keeping fans on their toes. Many fans are anticipating this open-world space adventure game’s release. 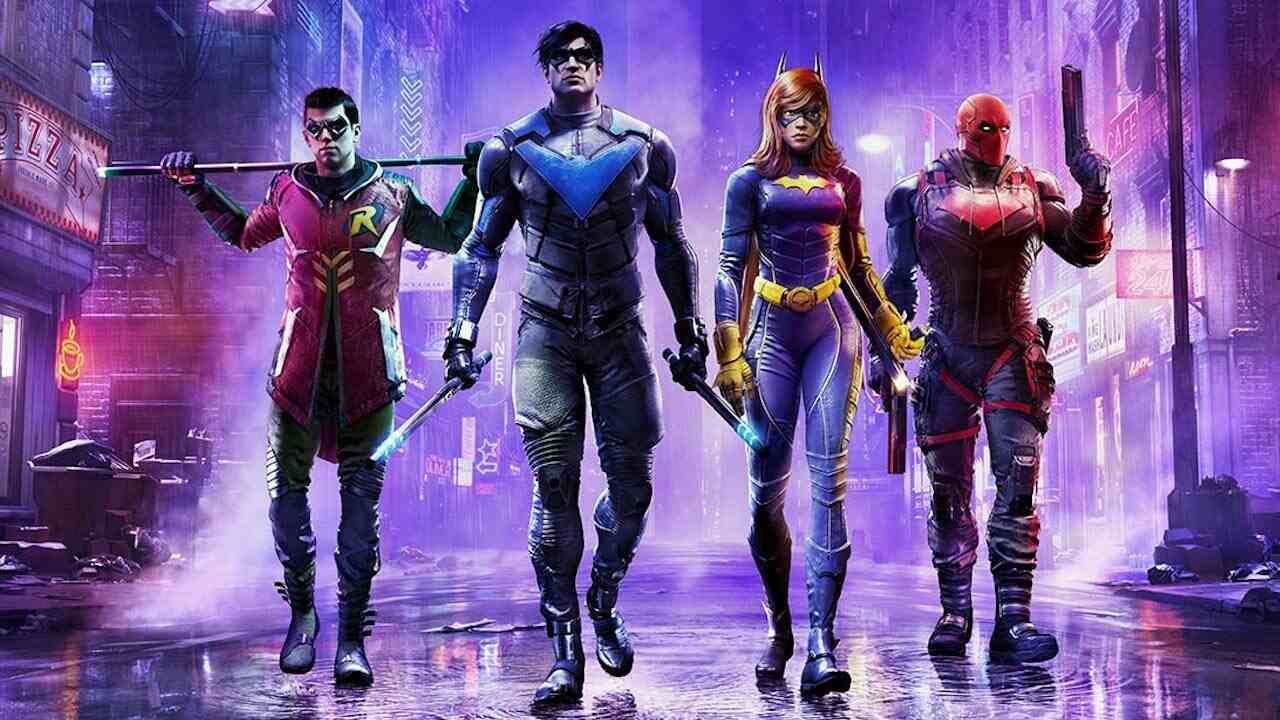 A very exciting new upcoming game in the superhero genre of games is Gotham Knights. Likewise, it is an open-world game that is similar to Batman Arkham games. Many of the characters in this upcoming game are from the DC universe. A major promotion for this game has been the co-op multiplayer missions in an open-world setting. 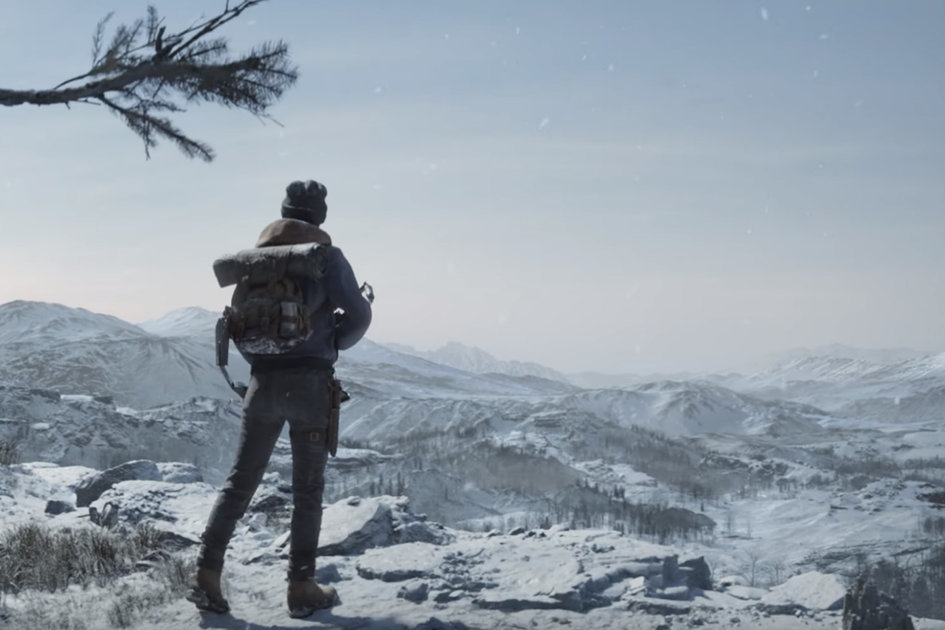 This is another upcoming entry in the popular survival game franchise, State of Decay. Likewise, many fans have been looking forward to the third entry into the franchise. The State of Decay games are popular for their vast open-world as well as multiplayer gameplay. Although there are many zombie games that are available today, this is one of the most anticipated ones. 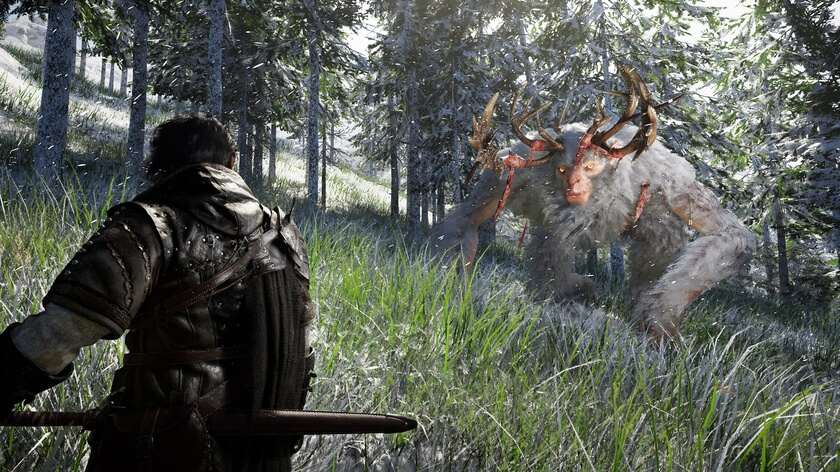 This is an exciting upcoming MMORPG where players take on the role of a mercenary. It is a game where a major aspect of the game is exploring a war-torn world. Likewise, players can explore different regions of the game’s vast open-world from harsh deserts to frigid mountains. Each and every region has its own unique characters as well as monsters to face against. 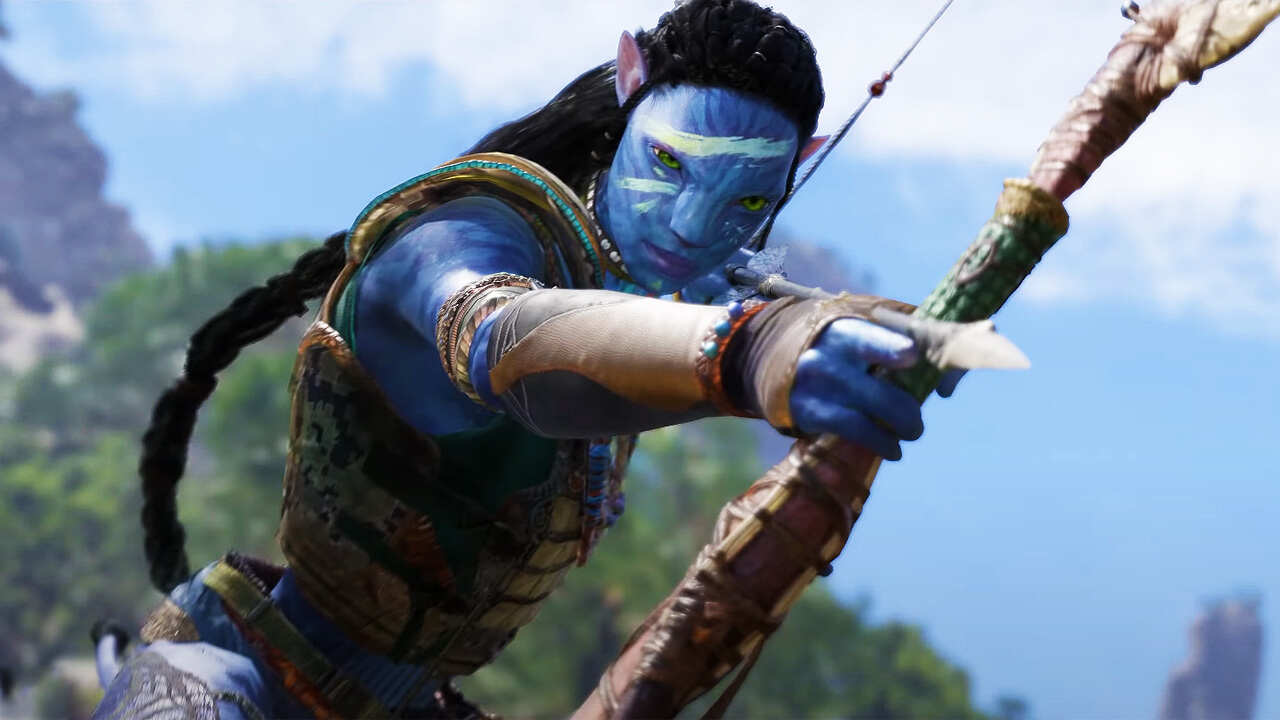 Another exciting open-world game that is coming out soon is the new Avatar game. Likewise, it is a game where many of the characters are from the Avatar universe. Players will take on the role of Navi and explore the lush environments of Pandora. Although previous Avatar games have not been so successful, this is a game worth looking forward to. 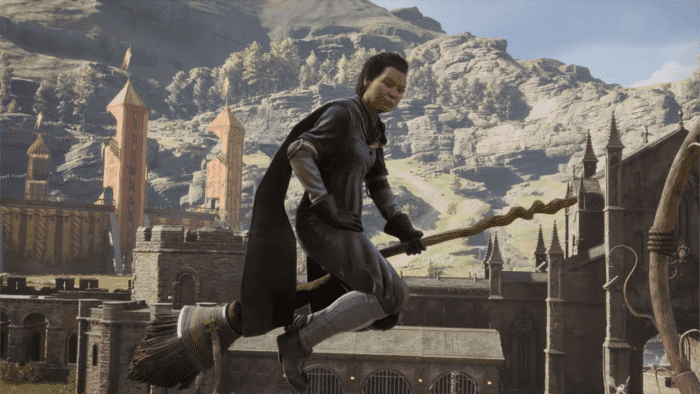 Hogwarts Legacy is an upcoming action role-playing game set in the Harry Potter universe. Likewise, it is a game where players get to explore an open world full of mystical as well as magical creatures. Many fans are anticipating this new Harry Potter game. 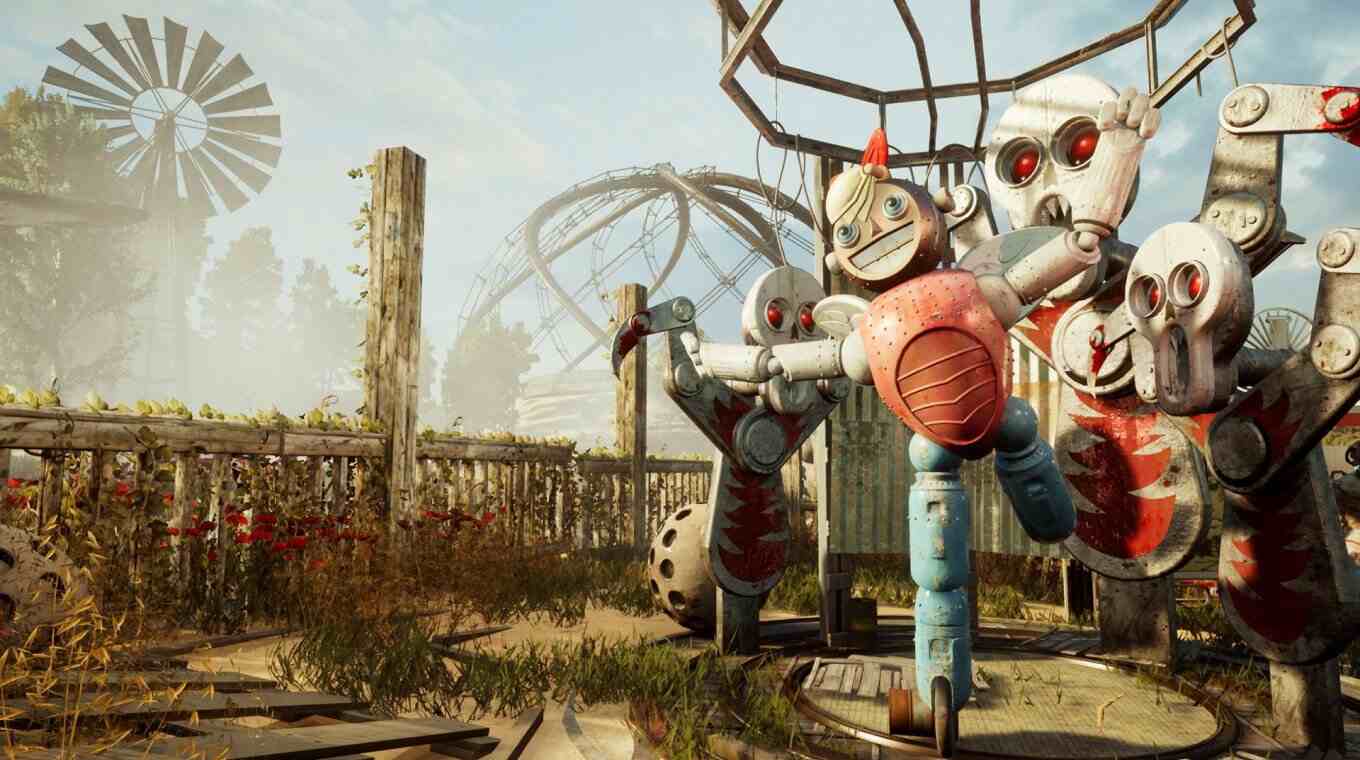 Another post-apocalyptic open-world game that is coming out soon is Atomic Heart. Likewise, it is a very exciting upcoming game where players have to survive in a grim open world. Many of the promo as well as trailers have been on the open-world well as survival gameplay. 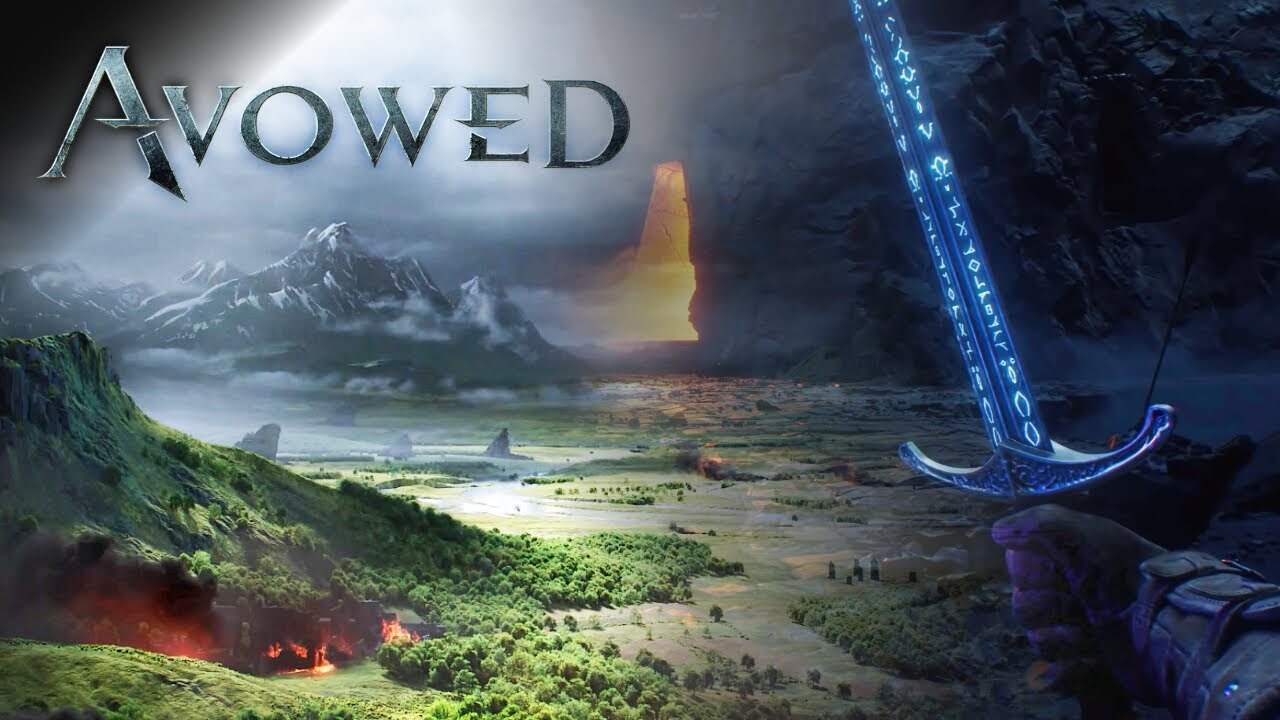 One of the most successful game studios around is Obsidian Entertainment. Likewise, an upcoming game from the famous game studio is Avowed. It is an open-world game that is set in a fantasy world. There is not much information available yet on this game. However, many fans are anticipating this game mainly due to the success of the previous titles of the studio. 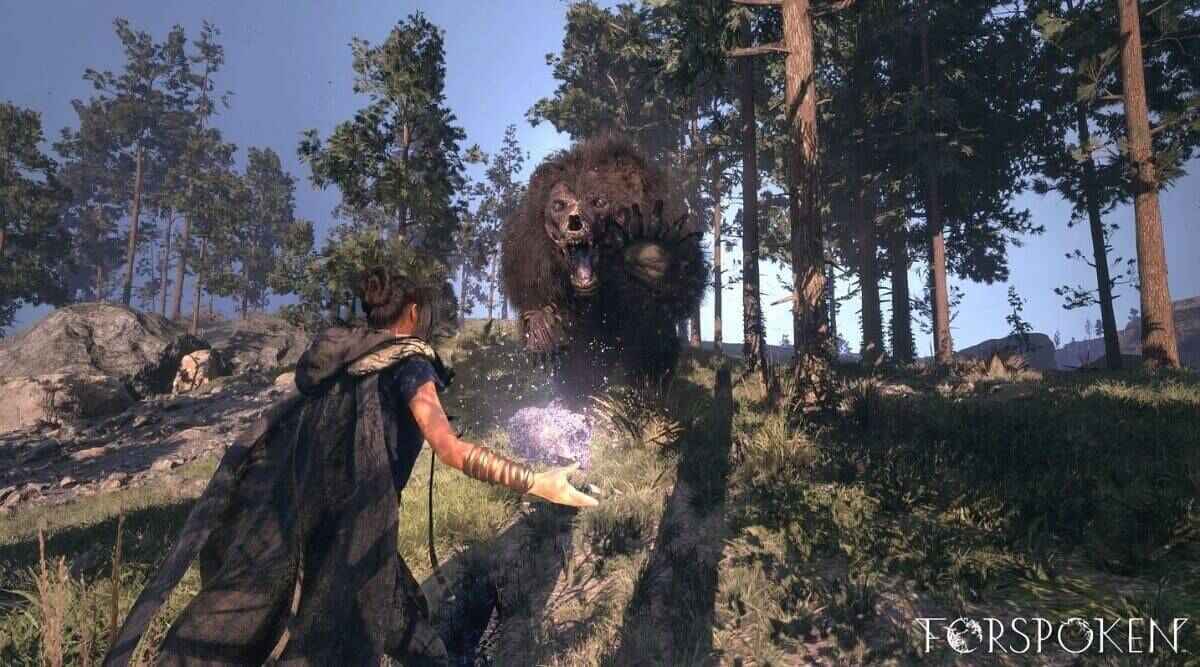 A very unique-looking upcoming open-world game is Forspoken. Likewise, it is a game where players take on the role of a young girl with powerful abilities. The game looks visually stunning with a lush open world. Although the graphics are fantastic, the combat also looks very engaging from the promo trailers. Many fans are anticipating this open-world RPG’s release.

This was an article regarding what are the Top 10 upcoming Open-World Games for 2022-23. You can always keep up-to-date with Digistatement for the latest game news and guides.

How Many GB is Arc the Lad: Twilight of the Spirits on PS4?

How Many GB is Arc the Lad: Twilight of the Spirits on PS4?