ARK: Survival Evolved is one of the most popular survival games in the world. The game is available on Microsoft Windows, PlayStation 4, Android, iOS, Nintendo Switch, and also on Linux.

The game is an open-world survival adventure game. It includes both a first-person and third-person view gameplay. One of the main features of ARK: Survival Evolved is the various bosses that players can fight.

Here is a list of the top 10 bosses in ARK: Survival Evolved

Rockwell is the mega boss on Aberration. It uses slam attacks and electrocutes the ground and also shoots balls of energy at survivors and their tames during battle. 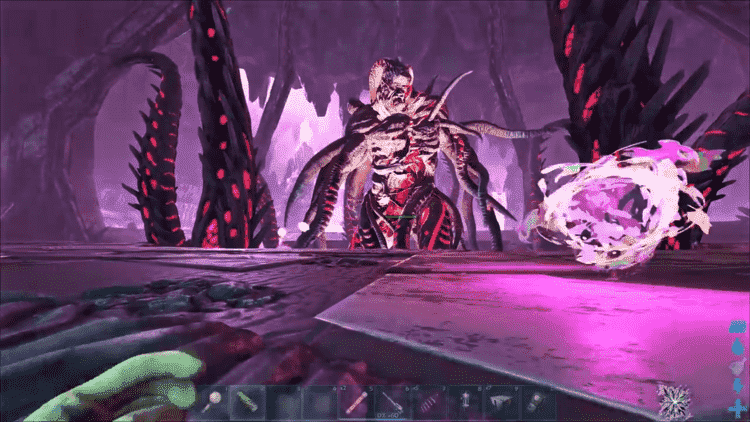 The King Titan is the boss of Extinction. It is an omega threat and the biggest creature in the game. It uses its meaty claws, fireballs, while also summoning minions during battles. The boss spawns various creatures and continuously regains health during battle. 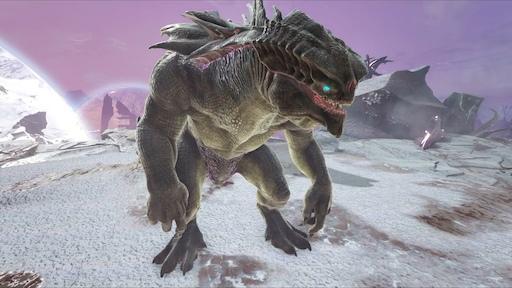 The Dragon was originally available to face on the Island and Ragnarok. It is a mythological flying creature using fire attacks and fire bolts while also summoning minions during fights. 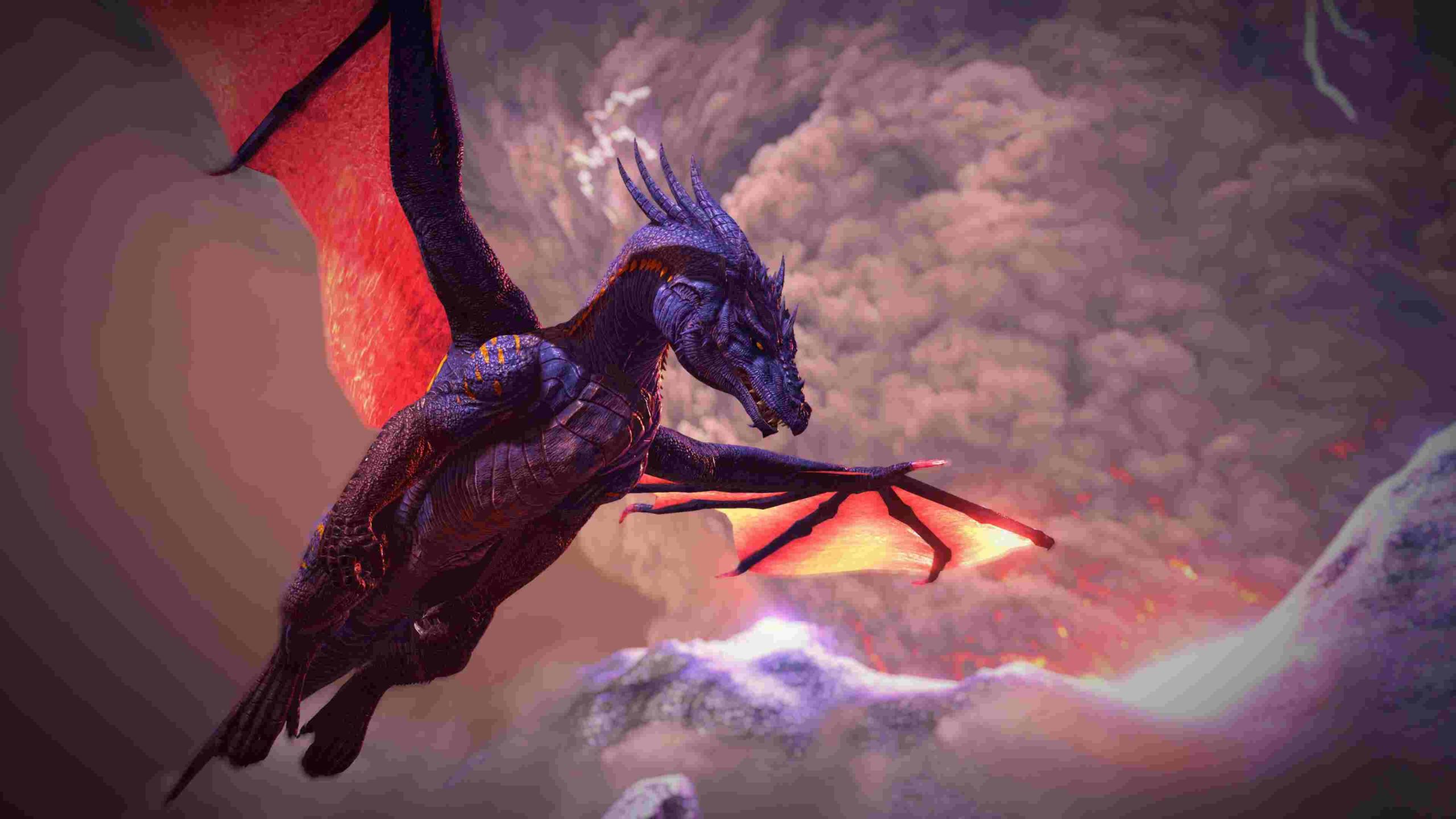 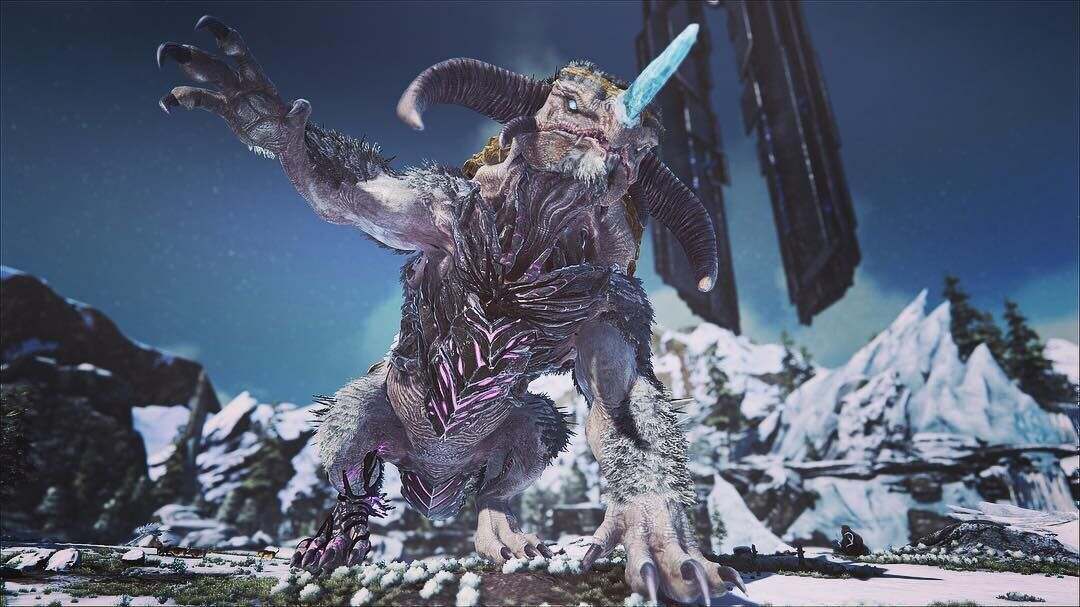 The Overseer is the first story-driven boss in the game. It uses four forms to attack the players. The boss also uses attack drones during battle. 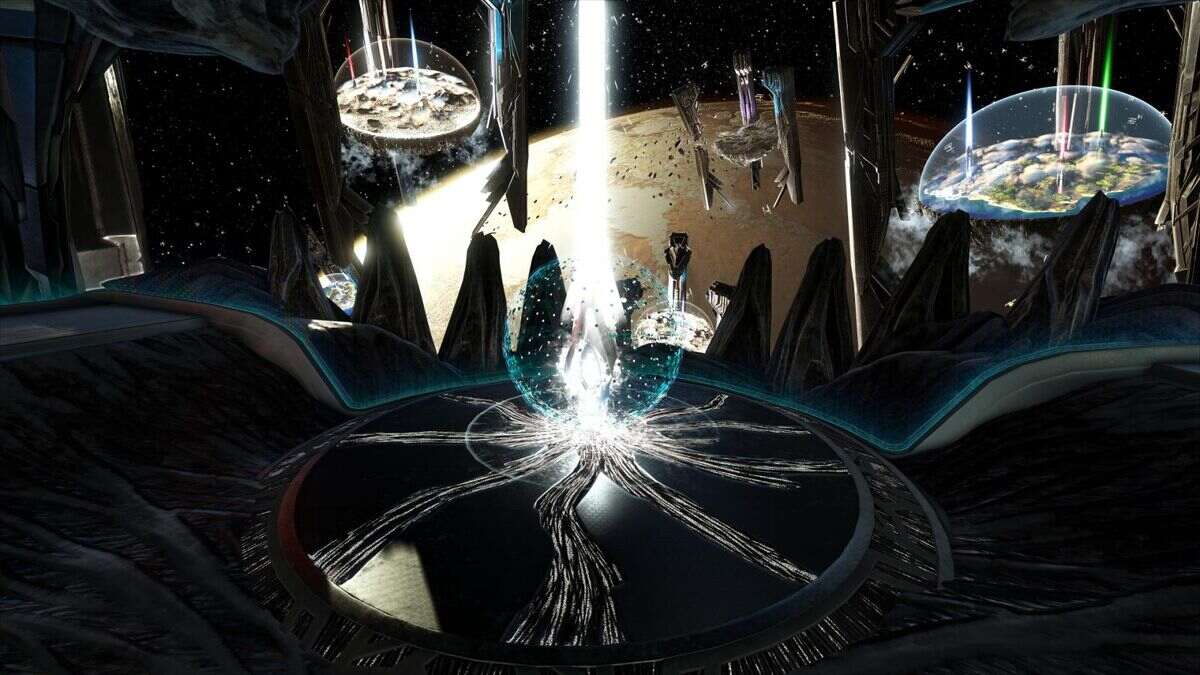 The Broodmother Lysrix is an arachnid boss that uses web attacks while summoning minion spiders during battle. It is one of the more difficult bosses to defeat. The Megapithecus is a boss that players can fight on the Island or on Genesis 1. It uses brute force in battle and is one of the easier bosses to defeat that gives good drops. 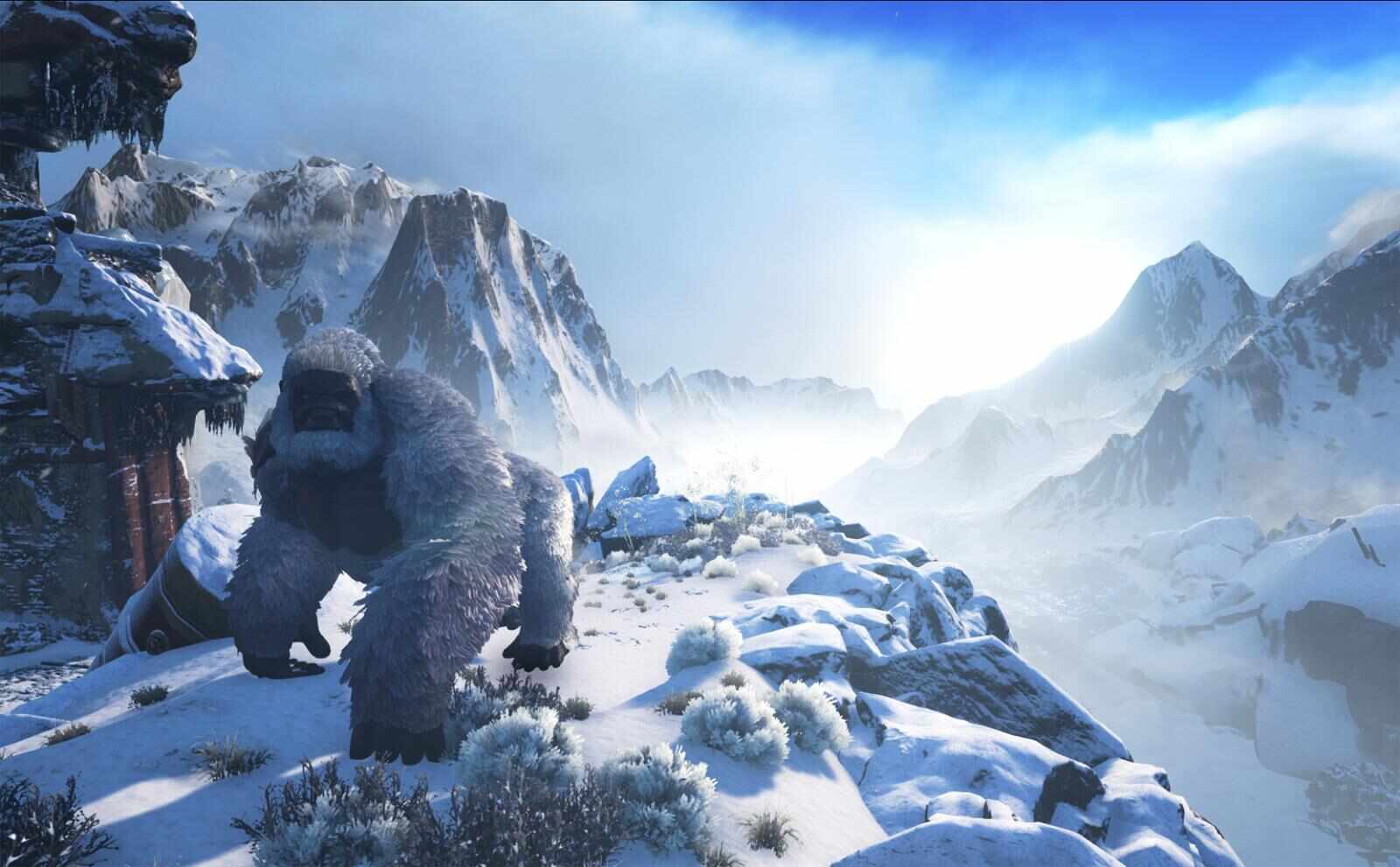 The Manticore is a guardian on Scorched Earth Ark. It is an aggressive boss that can shoot purple bolts and also, use slam attacks during battle. It is one of the best invertebrate bosses. 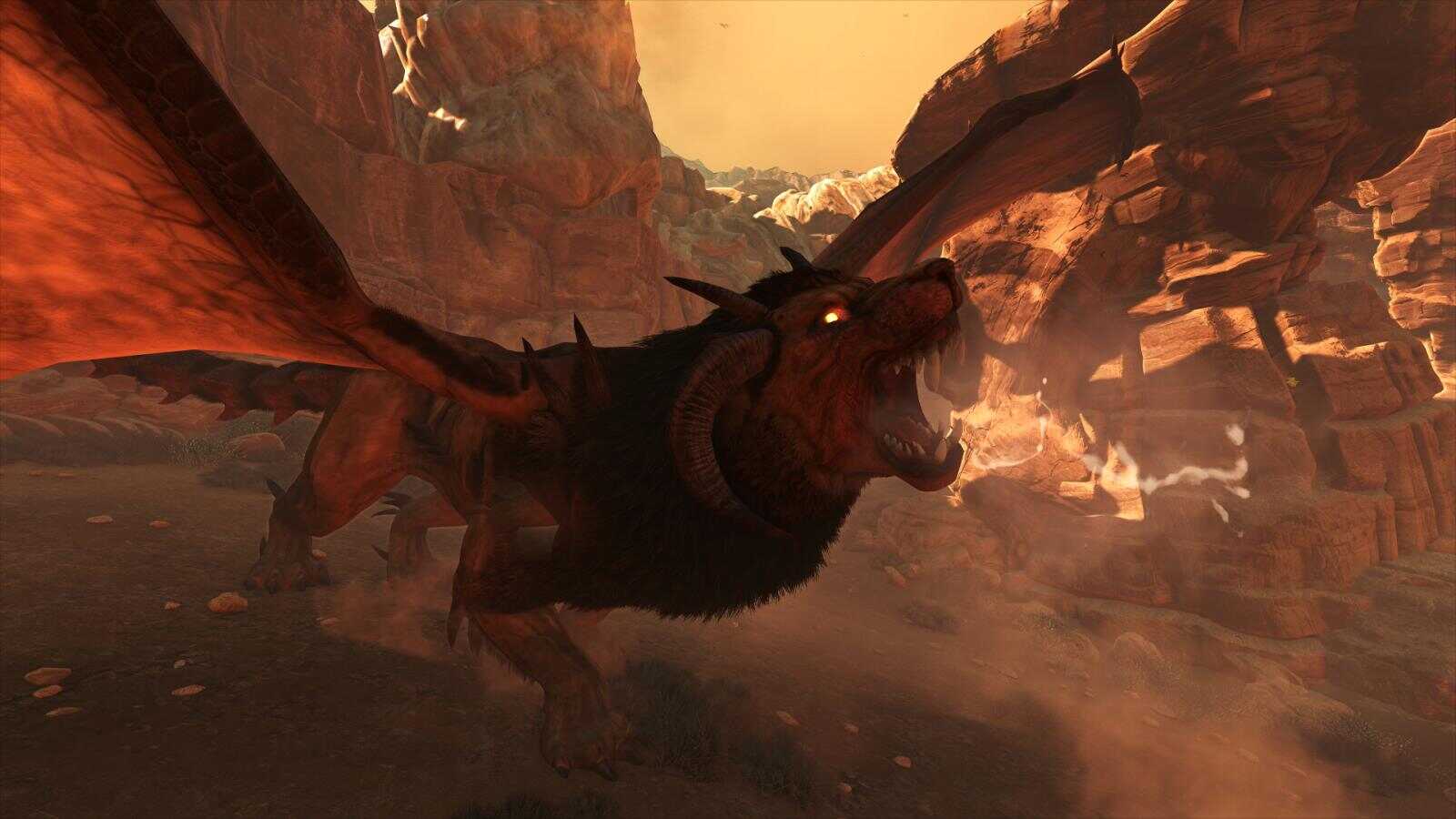 The Corrupted Master Controller is one of the bosses in Genesis 1. It floats in the middle of the ocean and insults players. It becomes more aggressive in the later phase and fires laser everywhere and also, dismounts players with his eye on contact. 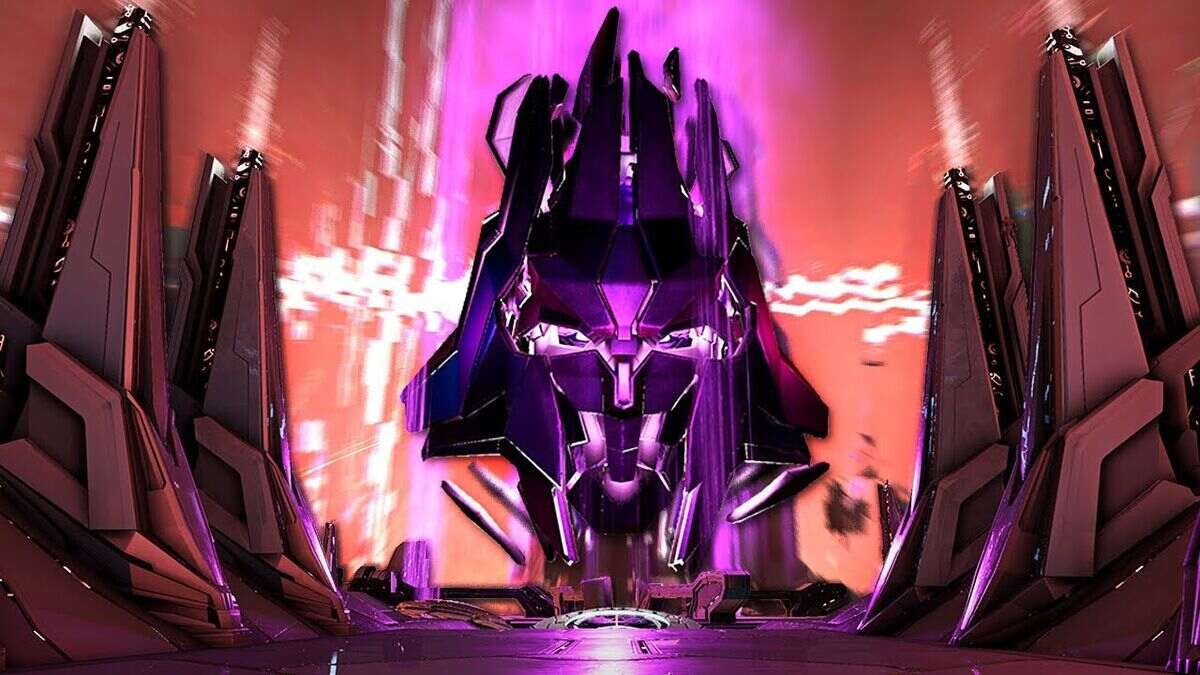 The Moder, Master of the Ocean. It is a gigantic midway ocean boss that can summon eel minions during battle. It is one of the Genesis 1 bosses. 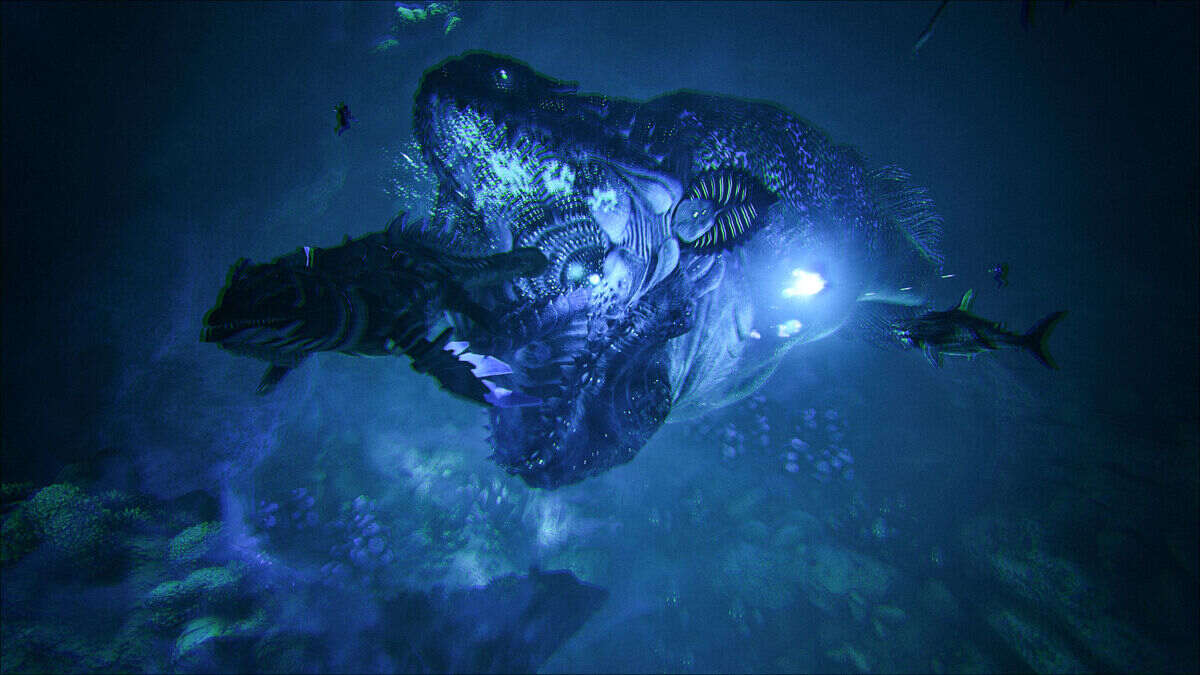